The announcement last Monday that Pope Benedict XVI will step down shocked many in the catholic community. Pastor Brian Eilers of Our Lady of Wisdom University Parish said the announcement was completely unexpected after only eight years with the current Pope. Many have begun to wonder who will be selected to lead the Church next. There has been speculation that the next pope may come from outside Europe, including candidates from Venezuela and Ghana. Pastor Eilers said that it doesn’t matter where the next pope comes from:

“The most important thing would be he be a man of prayer, he be able to administrate and lead, and be able to communicate the faith in a way that’s engaging to the people of the world.”
– Pastor Eilers

Pope Benedict will officially retire on February twenty-eighth and is considering a law change that will speed up the selection of the next pope. 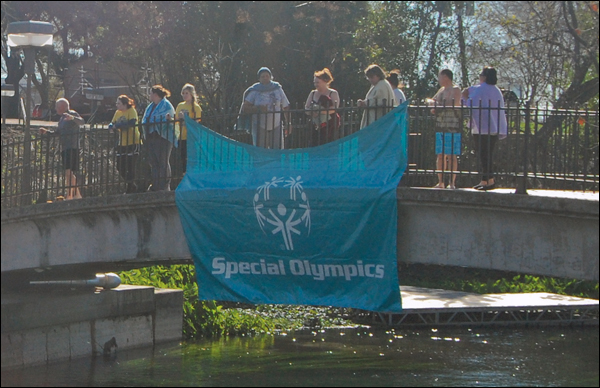