The GameStop and AMC Gold Rush 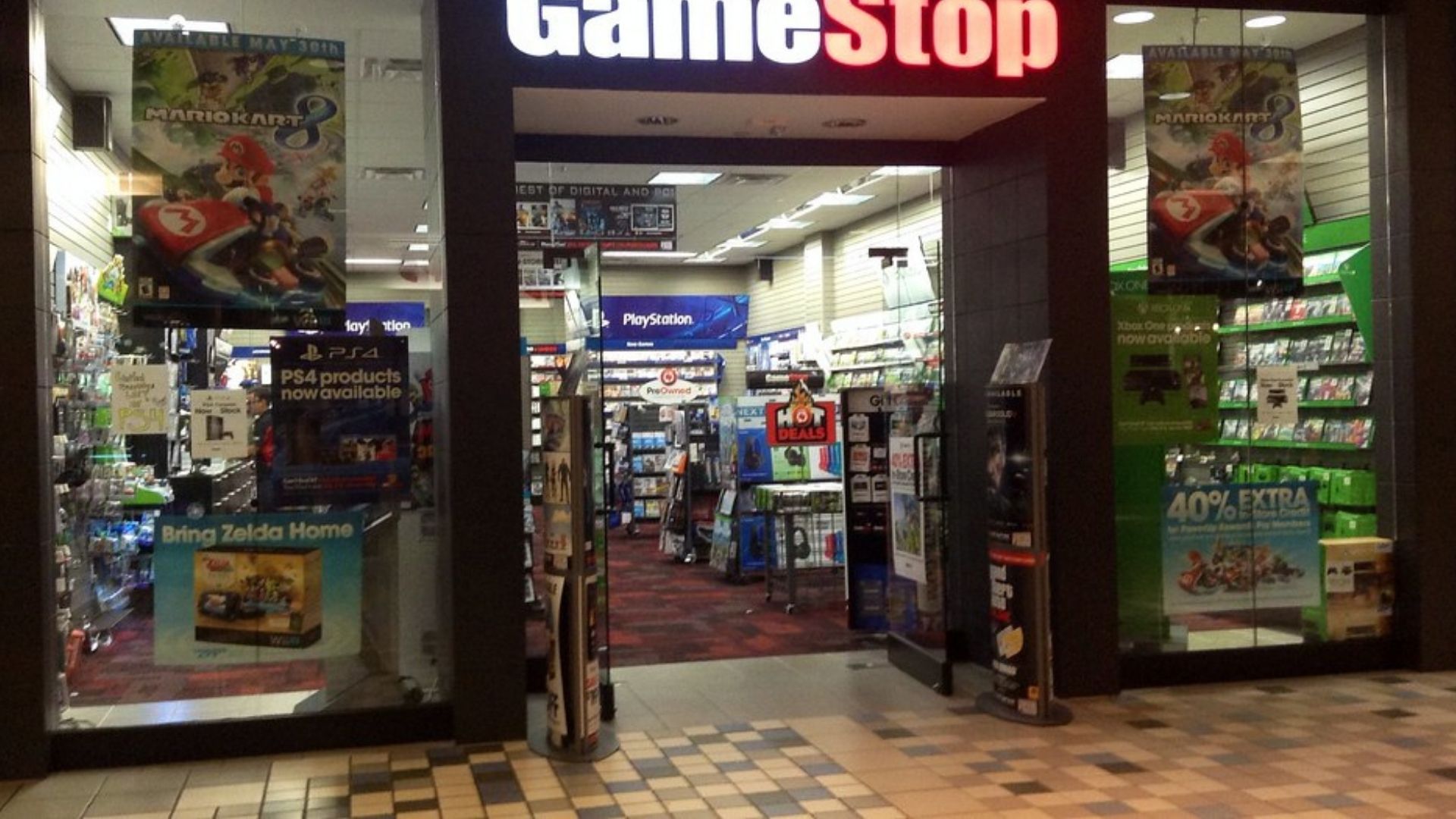 On Wednesday, January 27th, an interesting things happened in the stock market. GameStop, AMC, Nokia, American Airlines among a few others began having volatile trading. Just a few weeks ago, GameStop stock was around $18 before shooting up to a 52-week high of $483. AMC was also in this category; however, AMC stock didn’t surpass $21.00, but AMC did report that enough people bought their stock last week that it allowed the company to pay off their 600 million dollars of debt. This played out across the stock market as financial companies took unprecedented hits. There were record amounts of people who made thousands and a few who made millions in just a couple of days.

Well, that is a complicated answer, but I will break down the basics.

First off, there are financial companies that are called hedge funds. These hedge funds usually have managers that direct millions to billions of dollars of cash into certain stocks in hopes of making money. A stock is one way a company helps finance its business operations. In the stock market, people can buy stocks or short stocks. Buying stocks is self-explanatory, but shorting stocks is a bit more complicated, however, in essence, shorting means you are betting a stock will go down. If that stock goes down, you or your hedge fund make money.

What happened last week was that a group of Reddit users banded together and began buying massive amounts of stocks in GameStop and AMC around the same time. As those two stocks began rising exponentially, the hedge funds and other investors who were shorting the stocks got crushed. One hedge called Melvin Capital lost billions on their positions and had to receive a 2 billion dollar bailout from another hedge fund. This same scenario played out in AMC but not to the same extent. Shorting stocks can lead to unprecedented losses.

Secondly, as the commotion played out, the Reddit users began propping up other stocks such as Nokia which saw a sharp spike in their stock and then a subsequent fall. This same thing happened with Sundial. This is when the trouble began, especially after the market closed on Wednesday, January 27th. Trading platforms that allow as little as $10.00 to be deposited to open an account began halting trades from average users, which included the Reddit group. This act essentially locked people in trades while others reported that their positions were closed out altogether, even though they didn’t sell their stocks.

The cries of foul play then ensued and the Robinhood trading platform was instantly hit with lawsuits including over 30 class action lawsuits for what they did. Essentially, consumers saw this act as a collusion between trading platforms and big investors who were losing money to stop the bleeding.

I was watching CNBC and trading other stocks with my Dad during the commotion of January 27th and watched as my portfolio went up some $250.00 while my Dad took in $1,500.00. However, all the fun seemed to end very quickly, specifically over the weekend. This downtime in the market and the craziness most likely allowed everyone, from large hedge fund managers to the average person such as myself, to gather their thoughts. When Monday hit, the Reddit users (WallStreetBets) tried to push up the silver market, but since everyone caught wind of their acts, silver companies never really saw a spike, and everything has since settled down.

As the dust settles, GameStop stock has tanked down to below $60.00 with some users who bought at the very top now left holding the bag. While the cause may have been noble in terms of either trying to save GameStop or to stick it to the Wall Street investors, one thing is for sure, investing is a risky business. Nothing is definite, profit is not guaranteed and when it comes to battling people who have billions of dollars at their disposal, it can be done. This is seen in the case of GameStop, but at some point, the fun will end.

There is a silver lining to all this though. The average person has hopefully recognized that there is power in numbers and that the average person can make a change as well as being able to play a role in the world. Also, AMC was able to pay off their debts which essentially helped save their company.

Reports have been coming out about people using their GameStop winnings to donate Nintendo Switches to local hospitals, or a CEO who donated $500,000 to the Barstool Sports’ Fund which is helping businesses stay afloat during this strange time. The gold rush for these two companies came quickly and faded just as fast, but this will be remembered for a long time to come. Good can come out of madness, and last week showed that. 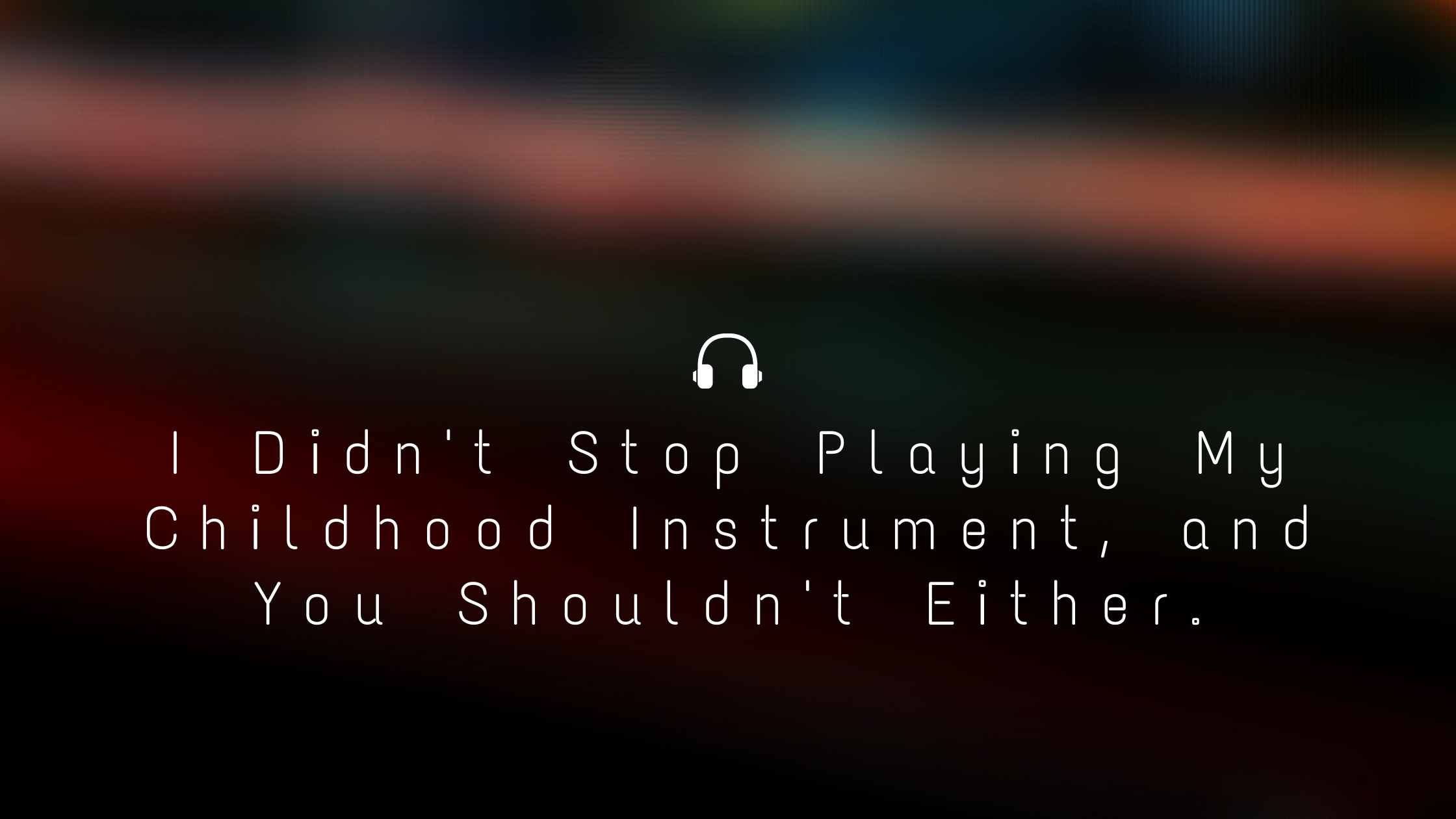 I Didn’t Stop Playing My Childhood Instrument, and You Shouldn’t Either.

By Lea MercadoWeb Content Contributor I was 9 years old when I got my first guitar. It was handed down to me from my brother after he got, well, a better one. The fretboard was too wide for my hands, the strings were old and rough against my uncalloused fingers, but I loved it.  In high school, I decided that guitar was going to be my life. I joined an […]