Artist on the Rise: Diamond Cafe 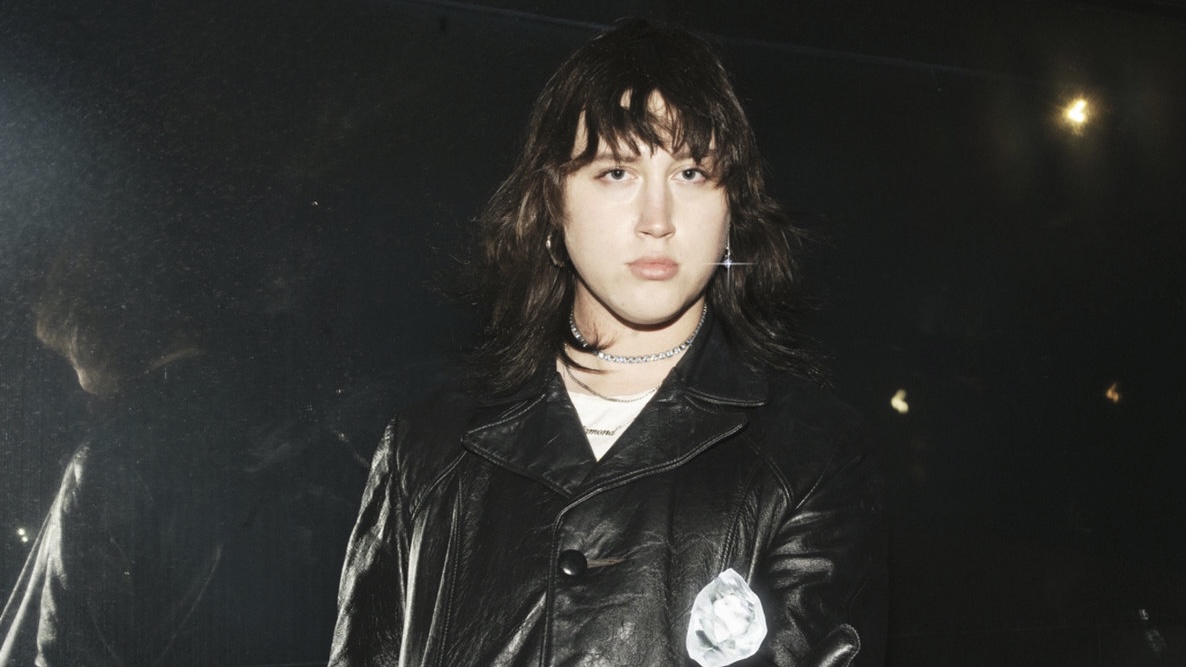 As a huge fan of R&B, soul and funk music, I have always been on the lookout for new artists and songs to listen to. A few years ago while I was scrolling through YouTube’s underground music selection, my attention was caught by the solo project of Diamond Cafe. As I listened to the nostalgia-filled sounds of his 2018 single, “The Way You Used To Love Me,” I knew this was just the beginning of Diamond Cafe’s journey to success.

Diamond Cafe is the solo project of 23-year-old Tristan Thompson of Victoria, British Columbia, Canada. Thompson started off as a Michael Jackson impersonator when he was 12, and started to sing shortly after. He also made his way into Canada’s pop scene when he was 15 and was signed to Chatter Records with the hopes of becoming a pop sensation. At the age of 18, Thompson decided to create his own music independently under the name Diamond Cafe.

In 2017, Thompson released his first EP titled Breathe, and shortly released his first full-length self-titled album. The energy, soul and work he puts into his music is unbelievable. The fact that Thompson was only 18 when he made his project debut shows the amount of talent he possesses. Thompson incorporates 80’s synth-pop with old-school funk, along with smooth falsettos that show off an impressive vocal range.

From there on out, Thompson has performed live sets around his hometown, as well as in Los Angeles. He has also collaborated with artists such as GASHI, Knox White and Secret Attraction. Thompson also sold copies of his self-titled album and his singles, “The Way You Used To Love Me” and “Good Enough” on vinyl this past year. In 2021, he released his 2nd full-length album, Say You Will, which received a lot of praise from fans and music enthusiasts worldwide. In September, famous music website Pitchfork joined forces with Vans to shoot a video and mini interview with Diamond Cafe to showcase new and upcoming musicians.

So far, Thompson has over 35,000 monthly listeners on Spotify and over 1 million views across different videos of his songs on YouTube. Not only is the recognition well-deserved because of his talent, but he is an amazing person with a big heart. I have reached out to Thompson on different platforms such as Instagram and TikTok, and every interaction I have had with him has been nothing but great. He is extremely appreciative of every one of his fans and I cannot wait for what else he has in store for his listeners.

Listen to Diamond Cafe on Spotify! 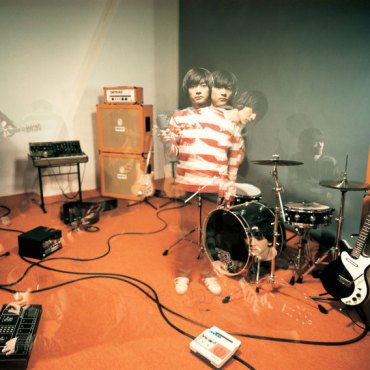 Cornelius’ Fantasma: A Journey of Colors

By Victor Guevara Music Journalist After a usual night of scrolling through the YouTube recommended page, I stumbled upon a bright orange-colored album with the title of Fantasma. With it instantly catching my eye, I clicked and was taken on a journey through different worlds and colors. Initially released on Aug. 6, 1997, and reissued in 2016, the third studio album by Japanese musician, Cornelius, is as fresh as ever. The […]