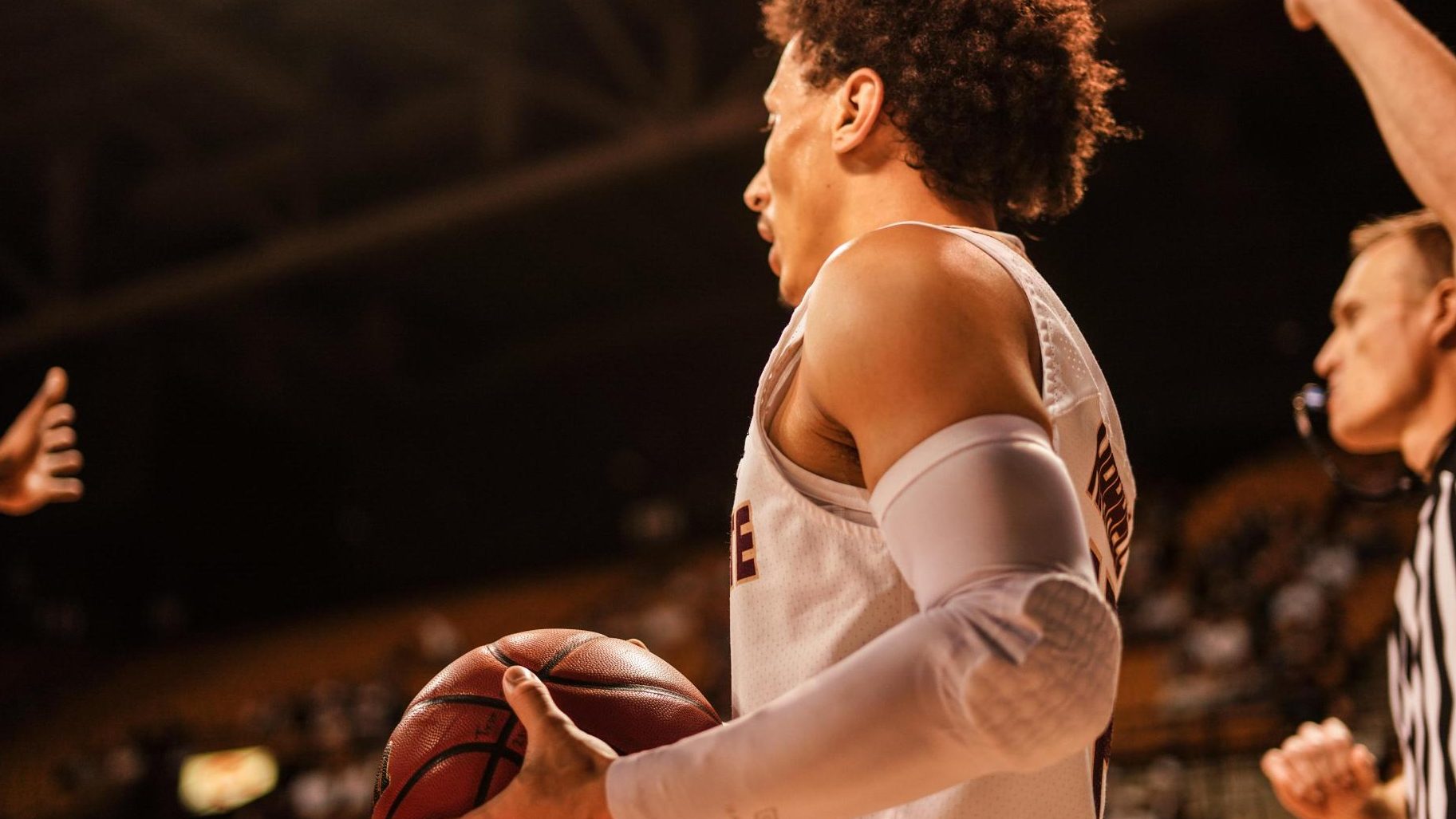 After their dominating performance the Bobcats remain in first place in the Sun Belt standings with only three games left in the regular season. The Bobcats have won their 17th consecutive game in the month of February and hope to continue their success into March.

The Bobcats put on a show for the fourth-largest crowd in history (5,388) with the theme of the night being Whiteout. During the introduction of the starting lineup, fans were flashing their flashlights and cheering on the Bobcats.

Texas State men’s coach Terrence Johnson acknowledged the crowd and the energy of the fans.

“We played at home with the best crowd in the Sun Belt,” Johnson said. “It was amazing.”

In the first half of the ball game the Bobcats came out aggressive and began scoring quickly. Senior forward Isiah Small put the Bobcats on the board first with a layup and assist from senior guard Caleb Asberry less than 30 seconds into the game.

The Bobcats defense was the star of the show holding the Red Wolves to only 29 points in the first half and forcing 21 turnovers the whole game.

In the second half the Red Wolves attempted to make a comeback, but was unable to get closer than 13 making the score, 48-29.

Senior guard Mason Harrell had a career high 21 points shooting eight of 13 alongside Small with 19 points shooting 100% (8-8) from the free-throw line. Small also led the team in rebounds.

Four Bobcats ended the night in double figures. In addition to Harell and Small, Asberry had 14 points with a career high eight of nine from the free-throw line and senior guard Shelby Adams had 13 points and five defensive rebounds.

This was the second meeting between the Bobcats and Red Wolves this season. The first time, Jan. 22 at First National Back Arena in Jonesboro, AR, the Red Wolves came out on top with a 67-60 win.

Texas State will play their final home game with Senior Night Feb. 19 at 4 p.m. against Little Rock. You can listen to the game live on KTSW FM 89.9 San Marcos. 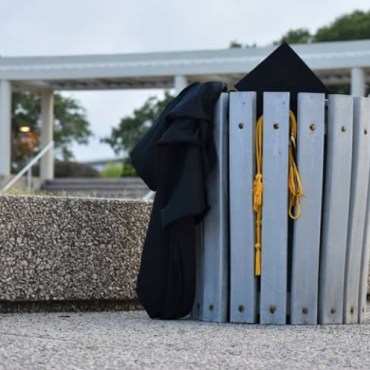 How to Avoid a Useless Degree

By Lea Mercado Web Content Assistant Manager   Every student has experienced that heart-dropping doubt that the degree they've invested their time and money into won't lead to the salary a college degree is expected to produce.    Perhaps the doubt was caused by the confused looks on your parents' faces when you announced your major, or simply the inability to explain your dream job to someone without feeling like […]