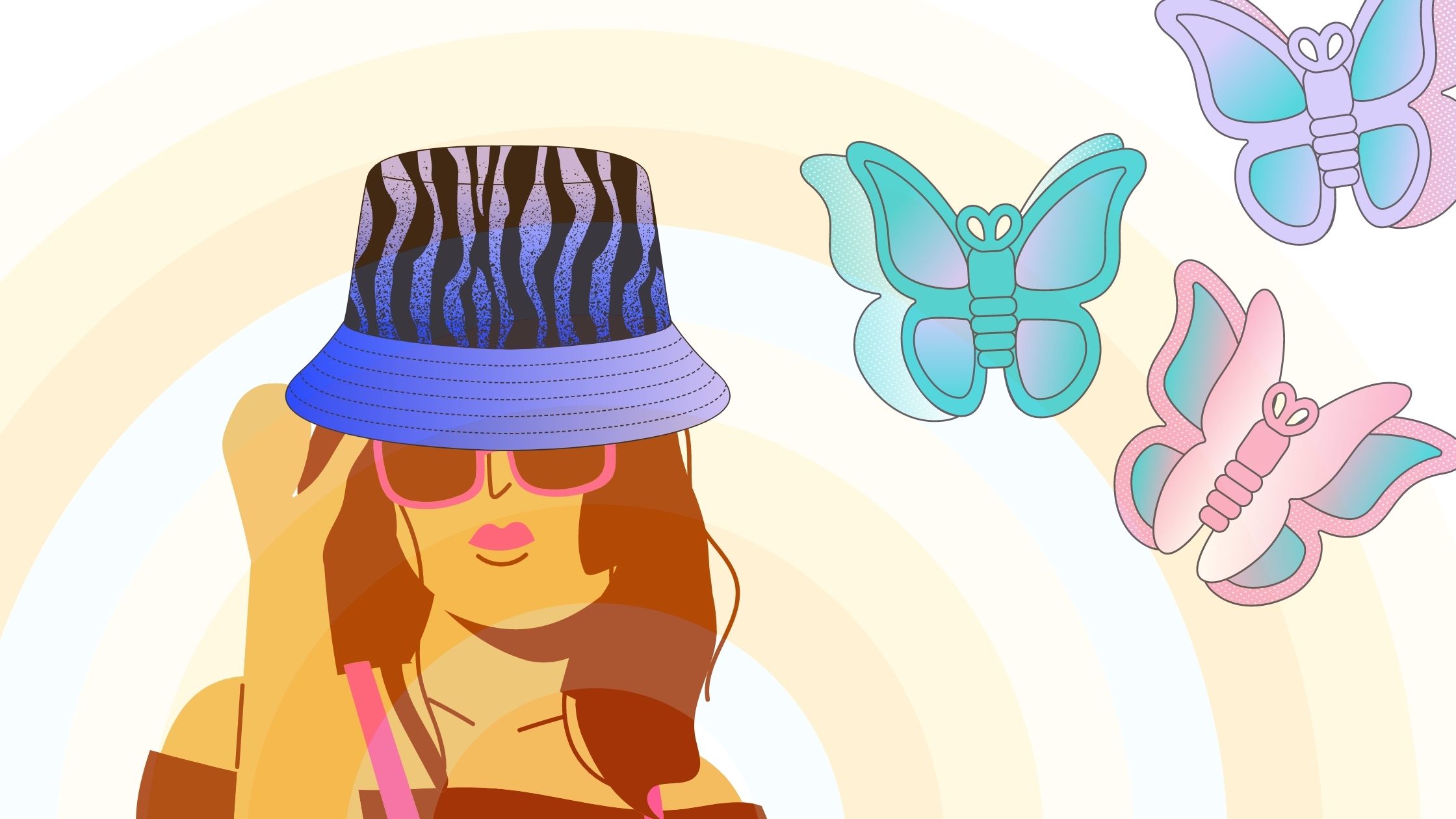 For a lot of us, revisiting the 2000s is like taking a trip down memory lane. Miss Me Jeans, Lip Smackers, flip phones and frosted tips were essential to growing up back in the day.

And although most of us wish we would leave the poor fashion and unflattering trends behind us, there was a lot of good that came from those years.

The Nightmare that is Y2K Fashion Trends

As Regina George would say, “Get in loser, we’re going shopping!”

Low-rise jeans, newsboy caps and thin eyebrows were all the rage and gained popularity through fashion trendsetters and celebrities. A few It girls of the decade included Hillary Duff, Christina Aguilera, Mary-Kate and Ashley Olsen and Lindsay Lohan whose carpet looks instigated the bohemian-esque global style mash-up.

It’s hard to forget that some of these faces were responsible for the popularity of hair clips, exposed midriffs and jeans under dresses. We have Jennifer Aniston and Kelly Clarkson to thank for that.

And no one can talk about early 2000s fashion without giving a deserving nod to the ultimate prestige that was getting photographed in a Juicy Couture tracksuit.

Thanks to new generations and an insufferable need to relive the past, some of these trends have become more than just a revival and may be on their way to a semi-permanent comeback.

Millennials love self-expression and turning godawful into chic may be one of their strong suits. Colorful accessories, body glitter, neon and wearable corsets might just be working their way into this year’s fashion. And if you haven’t heard, preferring high-rise or skinny jeans is so not “in” anymore.

The Better Half of the Decade

Back before you needed to budget just to afford all the different streaming services we have now, Blockbuster used to be the one-stop-shop for movie nights. We saw Netflix dominate the industry and leave Blockbuster trailing behind. By the end of the decade, Blockbuster was over a billion dollars’ worth in debt.

And with the sky-high prices and new services adding to our bill every month, I’d say that it’s time for Blockbuster to make its comeback.

Thankfully, because of this wonderous cinematic world, it makes it easy to open doors of nostalgia when revisiting any 2000s movie.

The 2000s were quite a decade for giving us our favorite rewatchable movies. Everything from Kiera Knightley’s “Pride and Prejudice” to “The Notebook” to the forever quotable “Mean Girls.” The Lord of the Rings franchise earned over $1 billion in 2003 with “The Return of the King” and accumulated 11 Oscars. This final installment of the fantasy adventure trilogy continues to graze top movies lists close to twenty years later.

Walking onto the carpet for their first debut, many big names got their start in this decade. Anne Hathaway rose to fame with “The Princess Diaries” in 2001, Emma Stone took on her first movie role in 2007 with “Superbad” and Jennifer Lawrence took part in a few Indie films starting in 2008.

Other movies like “Twilight,” “Mamma Mia!” and “How to lose a guy in 10 days” were surely popular for a classic girl’s night.

Check out this article from Marie Clare, The 45 Best 2000s Movies to find your next pick when you are feeling sentimental. 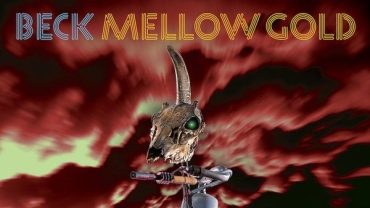 By Avery Viers Music Journalist To preface, this article’s purpose is not to criticize my father or any Generation X fathers that raised their children on their music taste (for your service, we salute you). The true purpose of this article, however, is to bring to light the unfortunate phenomenon that seems to plague all of my closest friends- as well as anyone else who may resonate with our struggles. […]