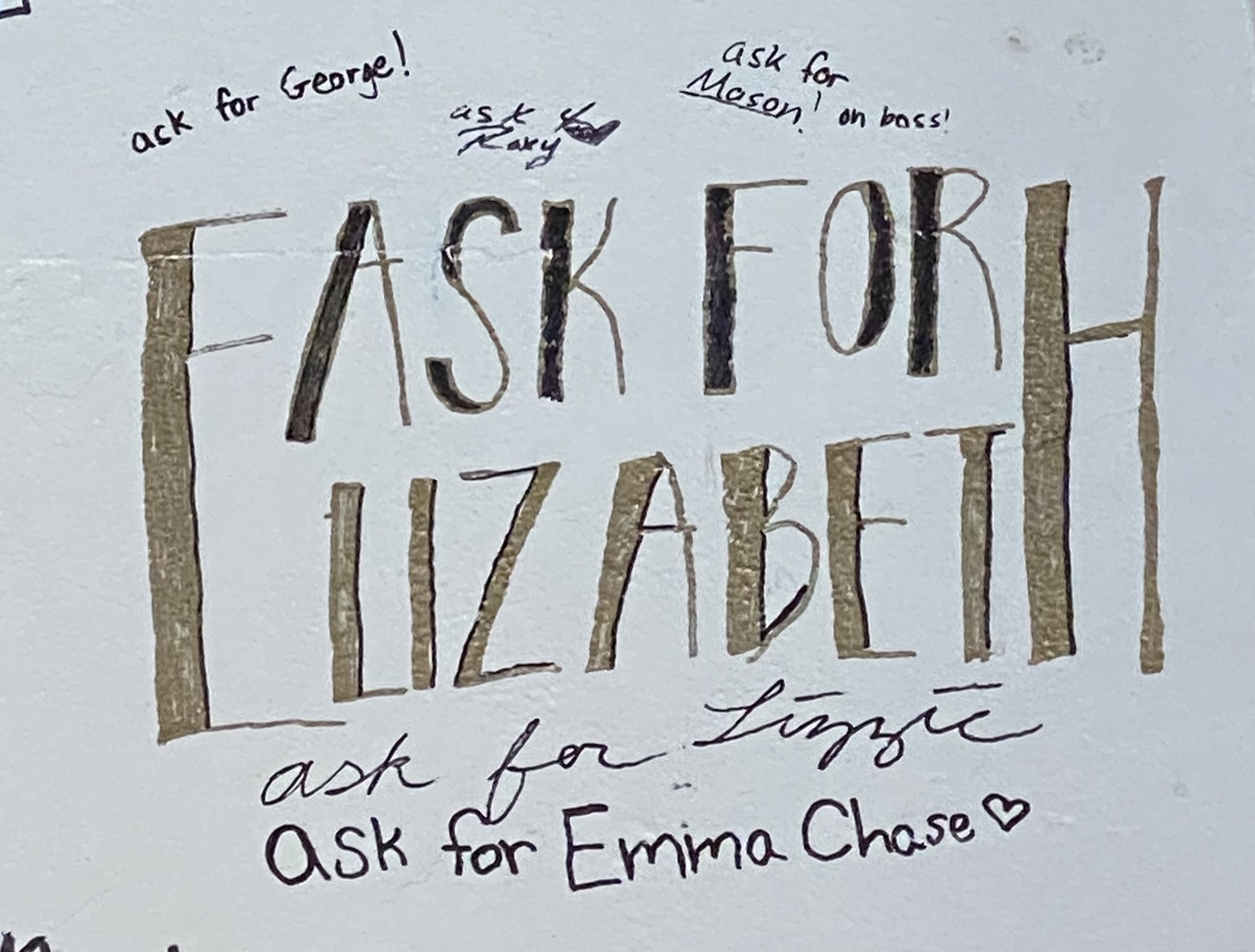 Releasing their first new single following a three-year hiatus, it’s no secret that the local San Marcos band Ask for Elizabeth is back and better than ever. Released on May 20, 2022, the band’s newest single, “Nightmare,” encapsulates all of the annoyance and irritation that accompanies the haunting memories of ex-partners we often wish to forget.

I had the chance to meet up with the group’s lead singer-songwriter Lizzie Newland at Stellar Coffee this past week to discuss the recent release. Though it was my first time meeting her, I noticed immediately the calmness and comfort of her presence, similar to that of an old friend. After taking our seats, I couldn’t wait to learn all about the background of Ask for Elizabeth.

“So, it’s a journey. I started my freshman year of college playing little pop-up, open mic type things,” she said, “I recruited one of my friends who played the cello to start playing with me, and then kind of tricked my friend who played piano into also playing with me.” We both laughed.

“So, our sound was pretty sappy to start out. And then I just kept meeting really cool musician friends and incorporating them in and, over time, like as people have moved and trickled out and trickled in its become  a lot more Indie Pop/Rock- if you heard the new single!” I quickly nodded in agreement. “But yeah,” she said, “We’ve evolved a lot in the past, like, seven years!”

Newland previously performed onstage at a KTSW-sponsored event, Estrojam, for International Women’s Day in March of 2022. The singer-songwriter performed alongside another female vocalist from Ask for Elizabeth, Emma Chase, as they performed their debut single, “Crush,” released in May 2019. Interested in learning more about the evolution from their first single to their second, I began to inquire about Newland’s experience as a songwriter in San Marcos, Texas.

“I feel like it’s the ways I’ve changed as a person. When I was writing ‘Crush,’ I liked someone- and it was, like, *not* good for me,” she said, “And that’s kind of what it’s alluding to; this person that’s very alluring. ‘Nightmare’ is kind of the aftermath of that.”

“It’s the same person who is still showing up in my mind but it’s a lot more sassier and a lot more empowered,” she said, “Which I feel like also translates through the sound, too, because it’s a lot more aggressive but also fun!” She laughed.

“So, we hope to evolve more in this but, right now, it’s me. I write a song on my guitar- in my bedroom or wherever I happen to be  and bring it to them when it’s done. I kind of give them an idea of what I want it to sound like and what the energy is behind it and they start adding in their stuff,” she said, “They’re all really incredible and I think, over time, we would love to try writing together!”

We began to briefly discuss Newland’s solo work, as well as what she shared to be the intention behind her songwriting as a whole.

“If you listen to Lizzie Newland [on Spotify]- it’s me, my cellist, and my pianist- you can just, like, hear the evolution of me as a person!” she said, “…there’s so much value in sappy music but what I want to provide is more music for people to jam out to and have a good time too!”

Following the release of “Nightmare,” I wanted to learn more about what responses the band received from their friends, fans, and the local music scene as a whole.

“Yeah, it’s been good,” she said, “I think people are excited that our sound has changed a lot; we chose ‘Nightmare’ because we felt like it was the most high energy, kind of pop-y sounding song of the songs that are going on our EP. People have been very affirming and really excited about the way things have shifted.”

As our time began to come to a close, I was interested in, moving forward, what the future had in store for Ask for Elizabeth.

“We’re releasing an EP at the end of the summer,” she said, “We also might be releasing singles leading up to that or- well, we are- spoiler alert!” We both laughed. “We are releasing a single probably in a couple of weeks and then maybe another one.. and then the whole EP.”

“It’s kind of the way things have shifted these days,” she said, “Songs kind of get washed away- unless you’re really famous- if you release a whole album or an EP; and that’s if people don’t get a single that they can give all of their attention to because we’re all so scatterbrained.” She laughed.

Before we walked out the door and said our goodbyes, I asked Newland if the band had decided on a title for their end-of-summer EP.

“Yeah,” she said through a nervous chuckle, “I haven’t said this yet! It’s called “Highlight Reel.”

Stream Ask For Elizabeth on Spotify: 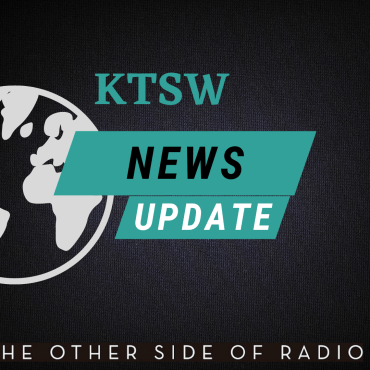 By Preethi Mangadu  Chief Editor of News    JASPER, Texas—On June 1, 2022, Jasper officials lost their appeal for their denied motion of summary judgment in Sims v. Griffin, an inmate death case, meaning the case will proceed to trial. Steven Mitchell Qualls, 28, was arrested by the Jasper Police Department for Public Intoxication after refusing to leave a hospital, when he was discharged, on January 28, 2019. After approximately […]