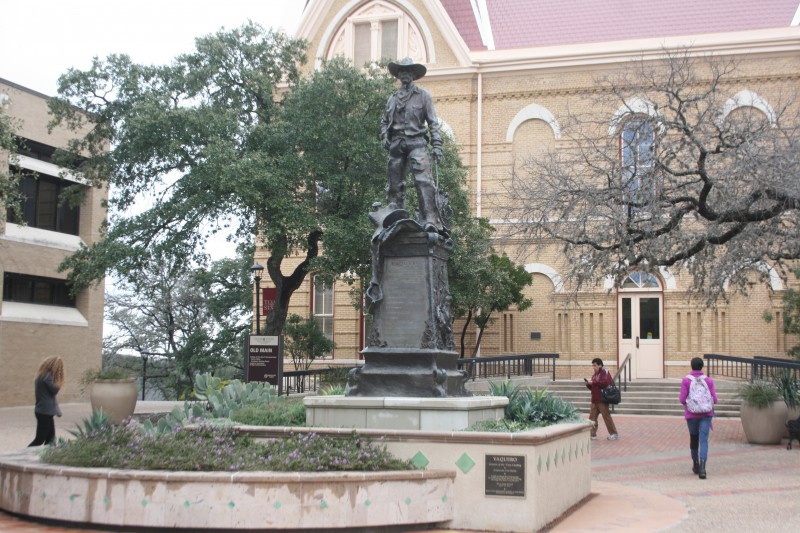 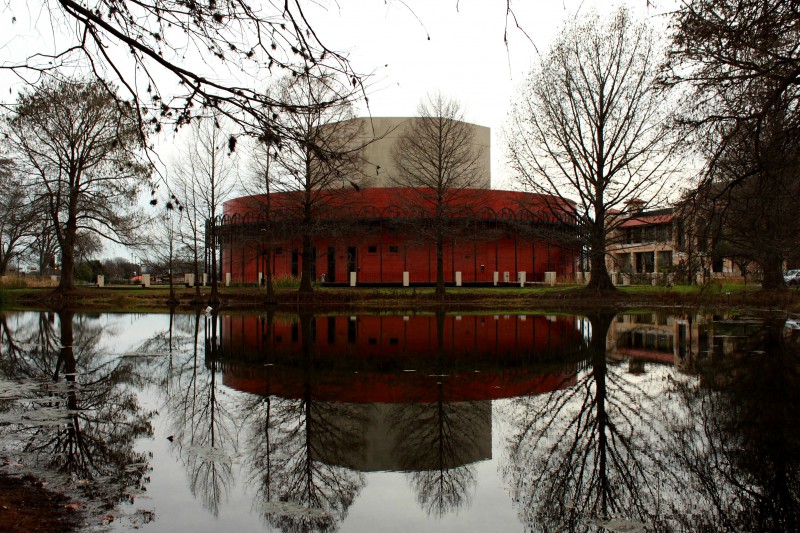 Compiled by Holly Henrichsen Assistant Web Content Manager Nepal’s death toll has passed 4,600. 9,000 people have been injured and 8 million affected across Nepal after the earthquake. The deadliest natural disaster its seen in more than 80 years struck the Himalayan nation Saturday. According to CNN, relief efforts are continuing today but officials warned that they face many challenges getting aid into the country and then delivering it to some […] 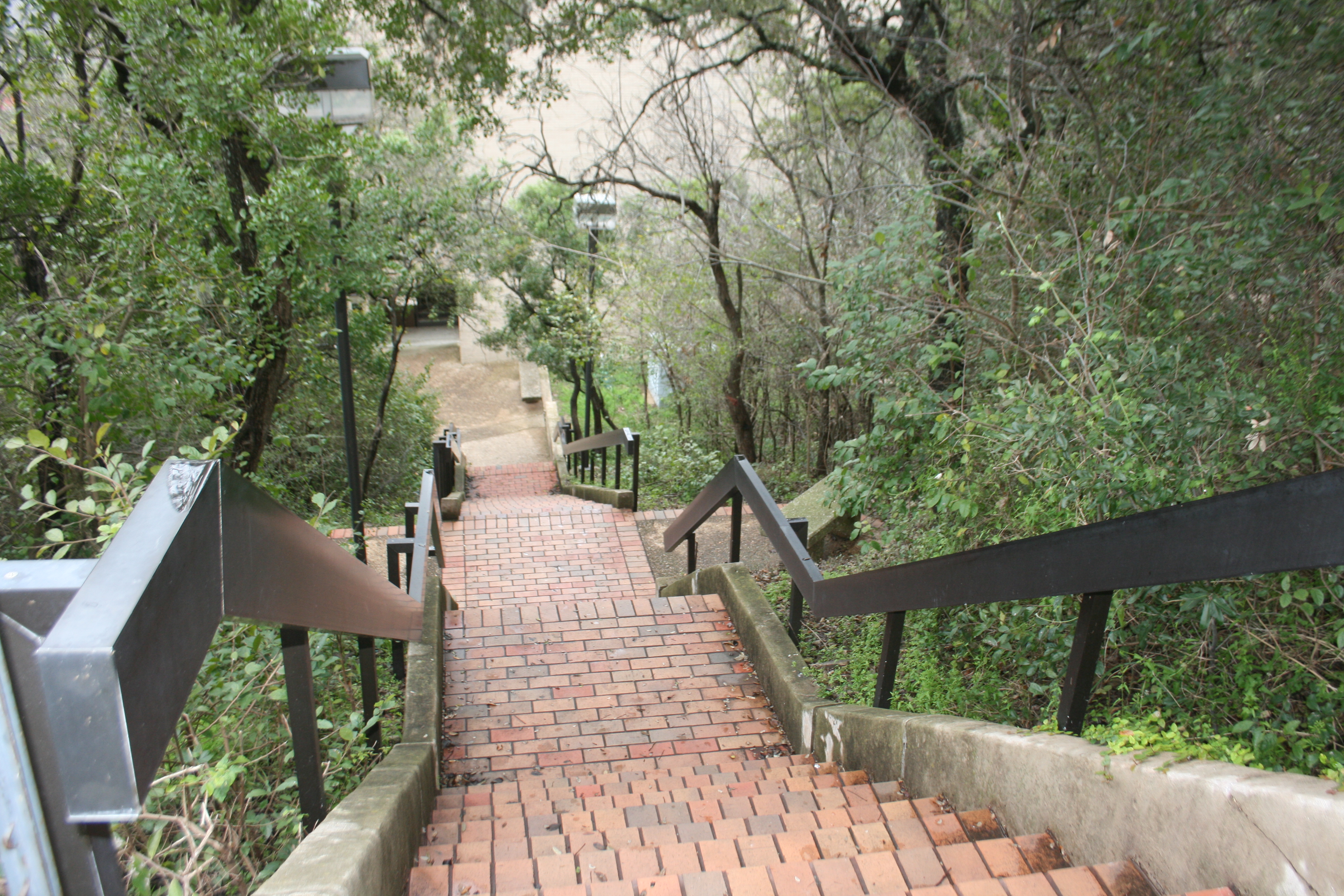 Compiled by Holly Henrichsen Assistant Web Content Manager At least 3,000 people are known to have died in a massive earthquake that hit Nepal on Saturday. According to CNN, dozens are also reported to have been killed in neighboring China and India where more than 6,500 people have been injured. The 7.8 magnitude earthquake that hit near Nepal’s capital, Kathmandu, has displaced thousands from their homes where less than 24 […]