Texas State Pulls a Win Over UTSA in a Thriller Matchup 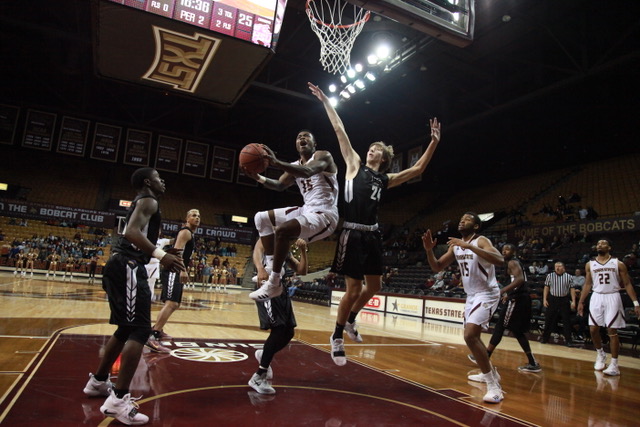 The Bobcats are now on a five game win streak after defeating the arch rival UTSA Roadrunners 69-68 in a thriller battle. Junior guard Nijal Pearson, senior forward Alex Peacock and redshirt freshman forward Alonzo Sule were some of the key contributors in this game winning contest.

The match began swiftly as both teams poured out 7-2 runs within the first nine minutes of the game. By this point the score was tied 9-9 with 11:00 remaining in the first half. The Roadrunners carried a six point lead until freshman guard Shelby Adams scored a crucial layup alongside Sule’s two layups to tie it. It wasn’t until the final two minutes of the first half when the Bobcats gained the lead over UTSA. Both teams represented an arm wrestling match of three pointers left and right as Pearson knocked two while UTSA’s front runner Jackson hit one. This resulted with the Bobcats taking the lead 28-27 within the last minute of the first half. Pearson was number one in the leaderboards for both teams with 14 points and seven rebounds.

By the start of the second half Pearson was still on fire like Lil’ Wayne. He dropped a quick three pointer from downtown, increasing the lead 31-27. UTSA was able to suppress the four point deficit by Ktem Bior’s and one. It was not long after when both teams collected points back and forth until Bobcat forward Peacock hit an impressive three pointer to grant another lead over the Roadrunners 49-48. Jaylen Shead made a hook shot extending the lead 51-48. Peacock made another three pointer while Shead tagged along by draining a quick jump shot from the free throw line. Jackson made two three pointers in a row to bring back the Roadrunner lead over the Bobcats 59-58 with 4:33 left in the game. Peacock retaliated by knocking down a three pointer to give the Bobcats the 61-59 lead. Peacock was one for two from the free throw line adding another point for the Bobcats 62-59 with 3:40 left.

The Roadrunners tied the score 63-63 after Jackson made three free throws with 1:48 remaining on the clock. Bobcat senior guard Tre’Larenz Nottingham jetted a layup to give back the lead 65-63 with 1:11 left to play in the game. Jackson quickly turned the tables by knocking down a three pointer for the Roadrunners. Jackson was then fouled after Nottingham turned the ball over, giving him an easy free throw with 24 seconds left on the clock. After Bobcat Head Coach Danny Kaspar called a timeout, Pearson swished a three pointer to tie the game 68-68. Shead was quickly fouled and made a free throw to end the game 69-68 over the Roadrunners.

Pearson lead the Bobcats with 26 points. Peacock was the runner up with 15 points, Alonzo Sule collected eight while Shead finished off with seven. In result, this victory improves the Bobcat record to 7-1 which is their best since the 1980-81 season. Up next Texas State will face Texas A&M-Corpus Christi away this Wednesday at 7 p.m. which will be aired on KTSW 89.9FM. 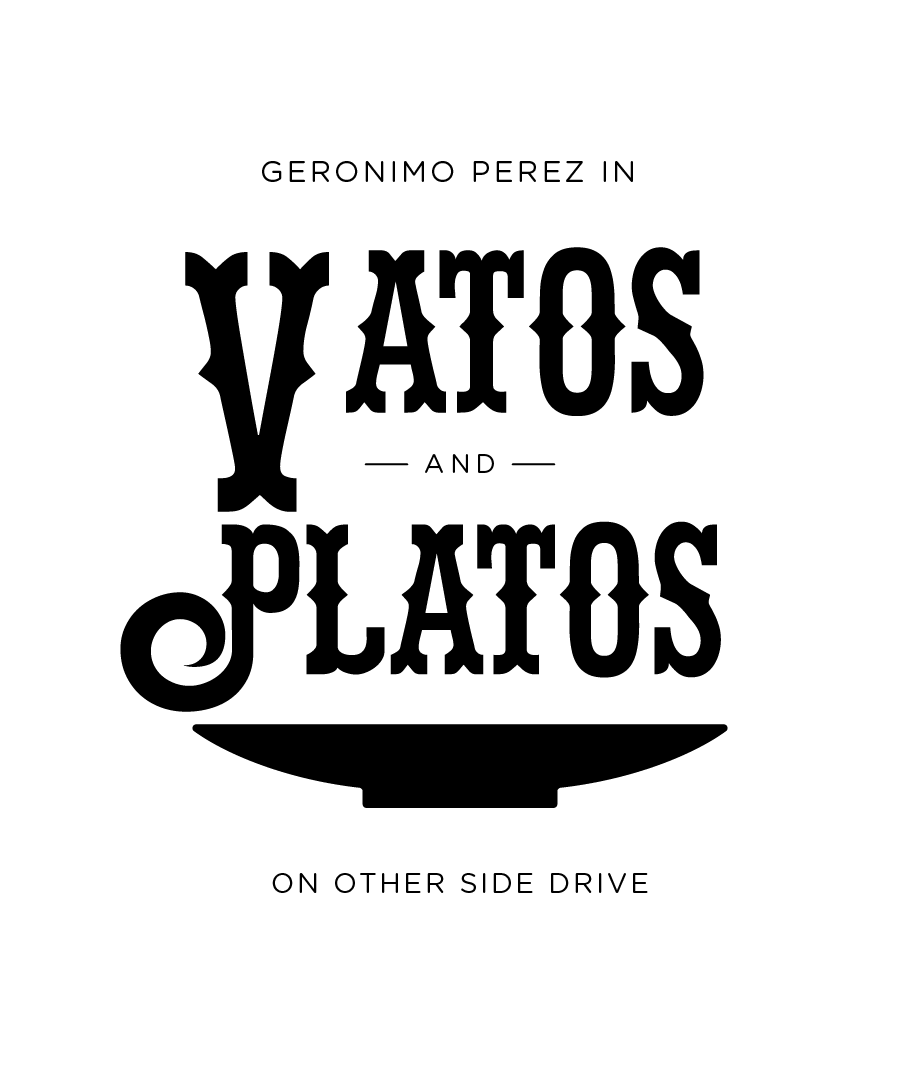 By Geronimo Perez Other Side Drive Host Vatos and Platos, which translates to ‘dudes and plates’, is a short segment focusing on foods from all over the world. Geronimo Perez takes you into the history and meaning of certain dishes and how they connect cultures across ethnic and geographic boundaries. The segment will shed light on how different foods are prepared and how they bring people together.