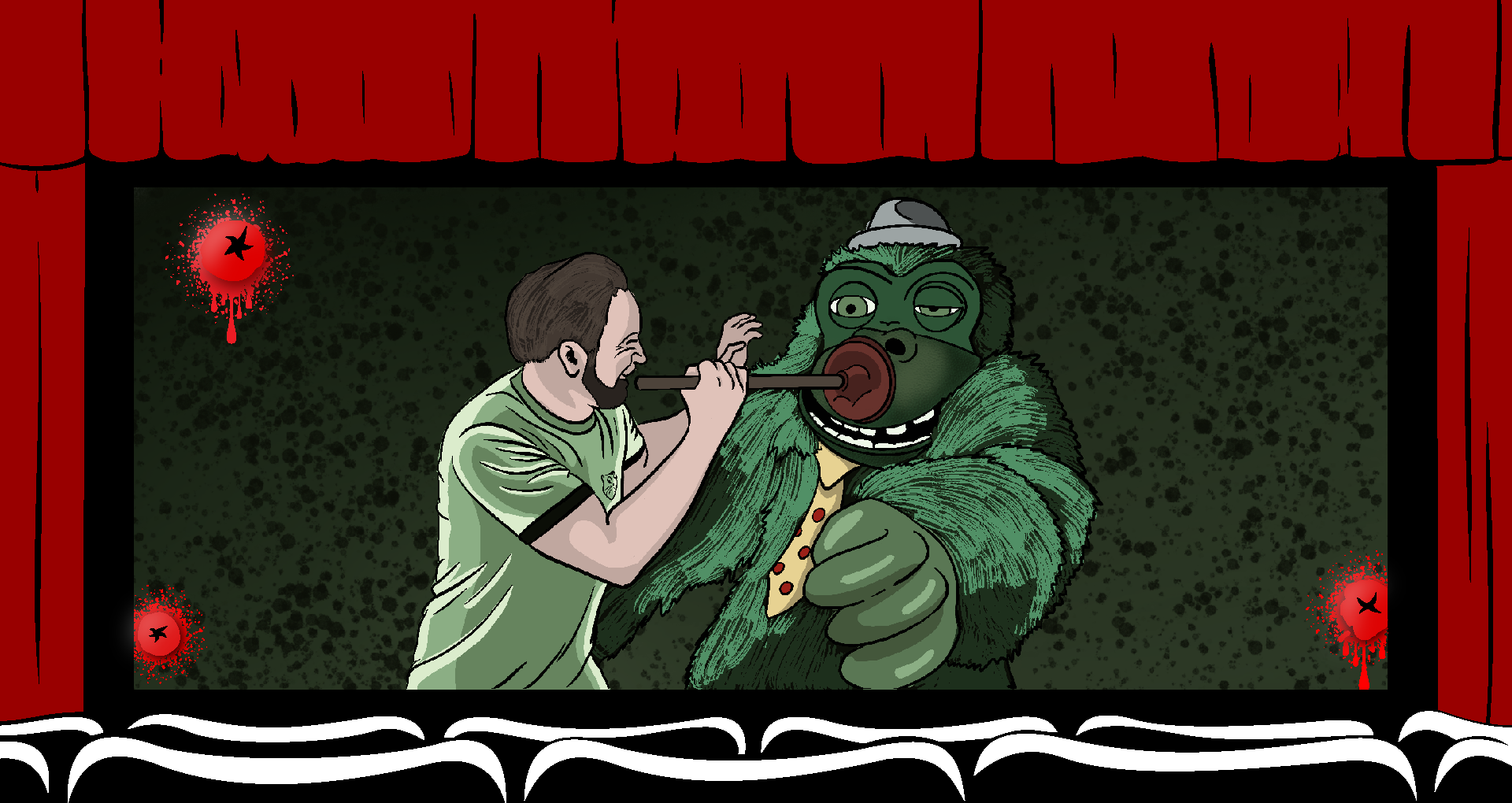 Good Bad Movies is the podcast about films that might not be winning any love from critics but are great in their own special way. Hosts Adam Snydar and Adrian Lopez review and rave over movies that might not be traditionally ‘good’ but are still beloved and worth a watch.

In this episode, Adam and Adrian talk about Willy’s Wonderland, a brand-new horror/comedy based on a years-old video game premise. A film that’s fun for the whole (well, almost the whole) family, Willy’s Wonderland can best be summed up in this sentence: Five Nights at Freddy’s rip-off starring Nick Cage. 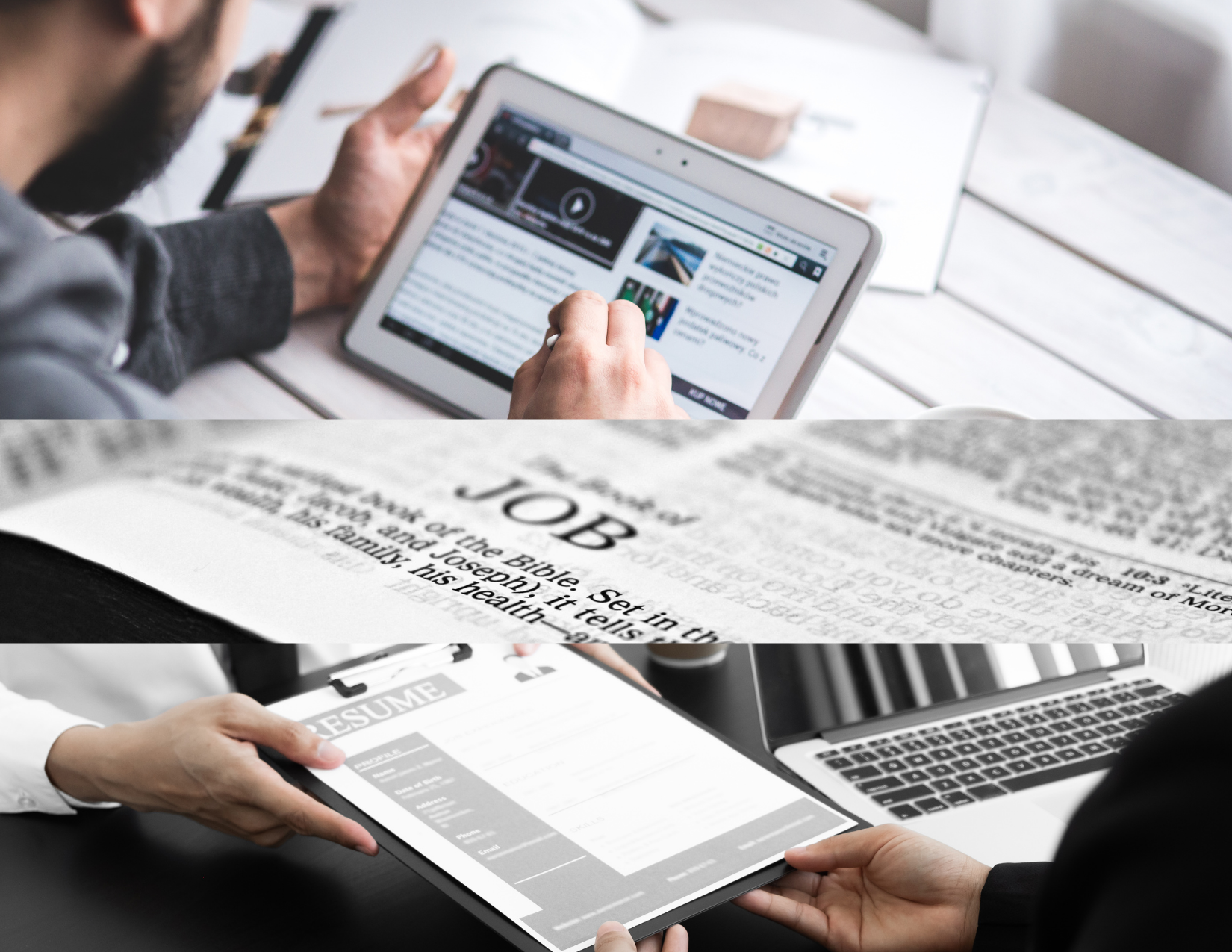 How to Survive a Job Search During a Global Pandemic

By Jernice Kelley Web Content Contributor As a senior in college, you either suffer from senioritis or spend most of your time looking for jobs and internships. For me, I fall into the job-hunting category. I have lost count of how many jobs and internships I have applied to. Unfortunately, COVID-19 has significantly impacted the livelihood of many people. With the economy slowly reopening, many adults have found themselves in […]