The Cardinal Upset the Rattlers in Overtime Thriller 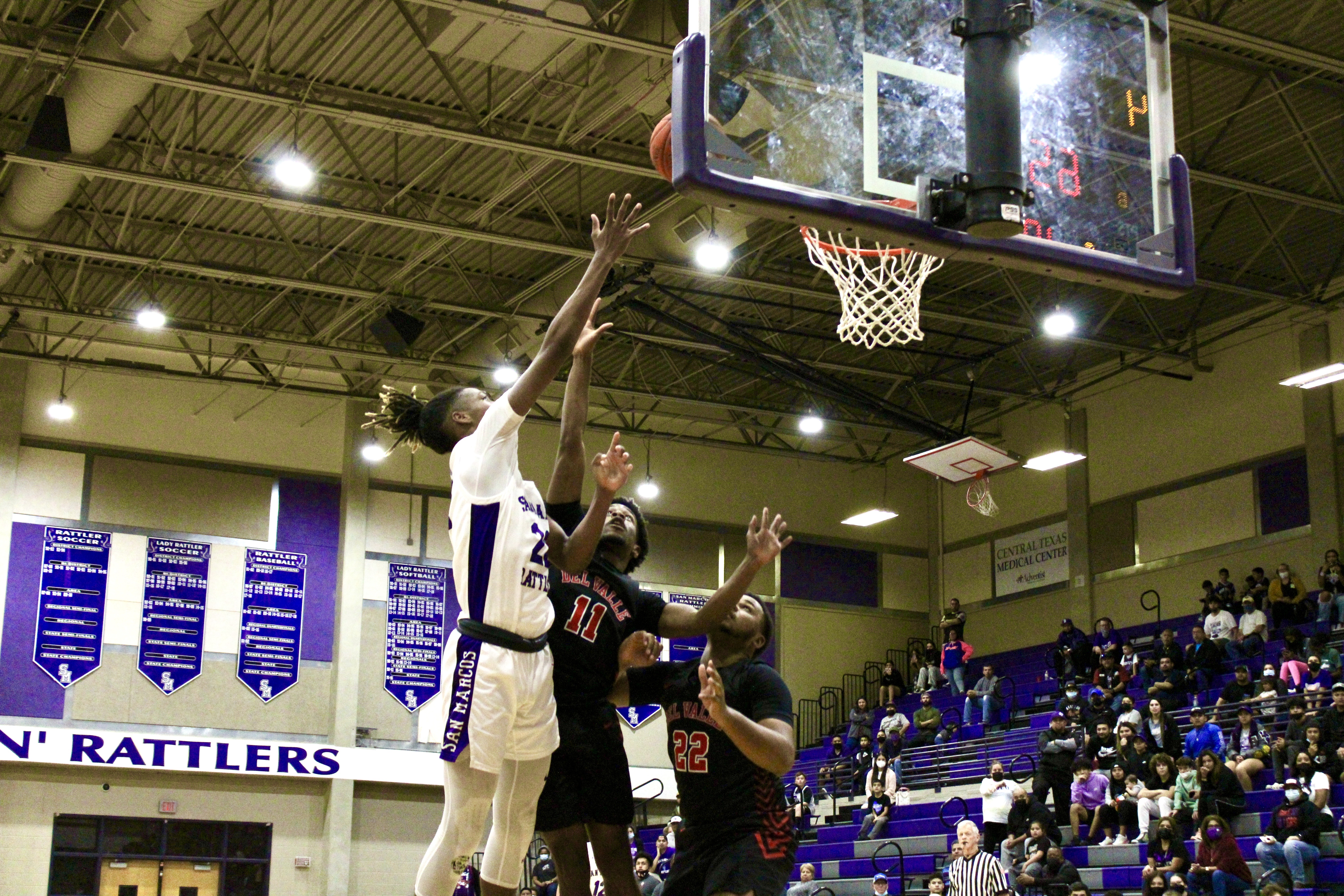 This game was important to both ball clubs regarding the playoffs. Del Valle coming off a three-game losing streak put the Cardinals in a must-win situation to stay in the playoffs. Meanwhile, the San Marcos Rattlers pursued a win to show they are a team to be reckoned with after coming off two back-to-back blowout wins.

Energy running high in the Snake Pit before tip-off carried onto the court as both teams went back and forth early on. Junior Malik Presley set the tone after the tip with an aggressive drive to the rim resulting in free throws.

This fast-paced aggression from the Rattlers wasn’t only on offense with, two minutes into the game Junior Kaden Gumbs already had two fouls putting him on the bench early.

With the offensive talent of Kaden Gumbs on the bench, Malik Presley delivered with a massive put-back dunk followed by a fadeaway sideline jumper to tie the game with two minutes left in the first quarter.

Presley, unsatisfied with being down two, gets the ball with seconds left to hit a baseline jumper beating the buzzer to end the first quarter.

Riding off the energy of the first quarter, Kaden Gumbs checks back in to join Malik Presley in combining for seven points to give the Rattlers a ten-point lead and fans some relief going into halftime 36-26. This lead and relief would end shortly in the third quarter as the Cardinals played stifling defense to force turnovers while getting threes to fall in the corner.

Del Valle guard Demareon Williams put the cherry on top for the Cardinal’s third-quarter performance with a buzzer-beating three-pointer to tie the game going into the fourth.

The fourth quarter started with both teams playing their best basketball but not without the addition of fouls. This fourth quarter saw both teams at the free-throw line multiple times especially after Kaden Gumbs the crucial Rattler Guard fouled out, giving the Cardinals a chance to tie the game and go to overtime which is exactly what happened.

Overtime in the Snake Pit saw fans in purple and red on their feet, but those in purple would be the first to take a seat. Crucial Rattler free throws were missed and a tough jumper for the Cardinals with four seconds left sealed this Rattler loss final score 68-66.

When asking Head Coach Dan Miller about his thoughts on the loss he said, “We have to learn from this because that was a playoff atmosphere, and we have to make those plays down the stretch.”

The next game for the Rattlers will be at home against Bowie High School on Feb. 4th at 8:00 p.m. Make sure to tune in on KTSW FM 89.9 San Marcos for live coverage in the Snake Pit. 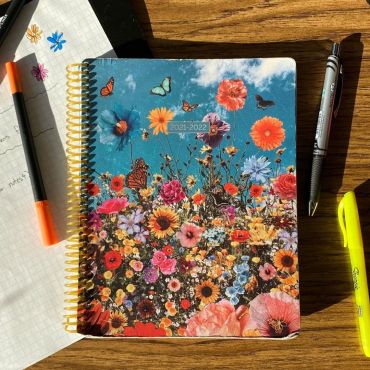 By Celeste Parler Web Content Contributor Classes have started up again and for some of us, they are kicking our behinds. Most of us know what it’s like to miss a due date because we have trouble remembering all of our assigned work. Surely something is bound to slip through the cracks. Perhaps you have experienced so much stress to keep track of deadlines that you end up compromising your […]