Lady Rattlers Roll Past Akins on a Unique Senior Night 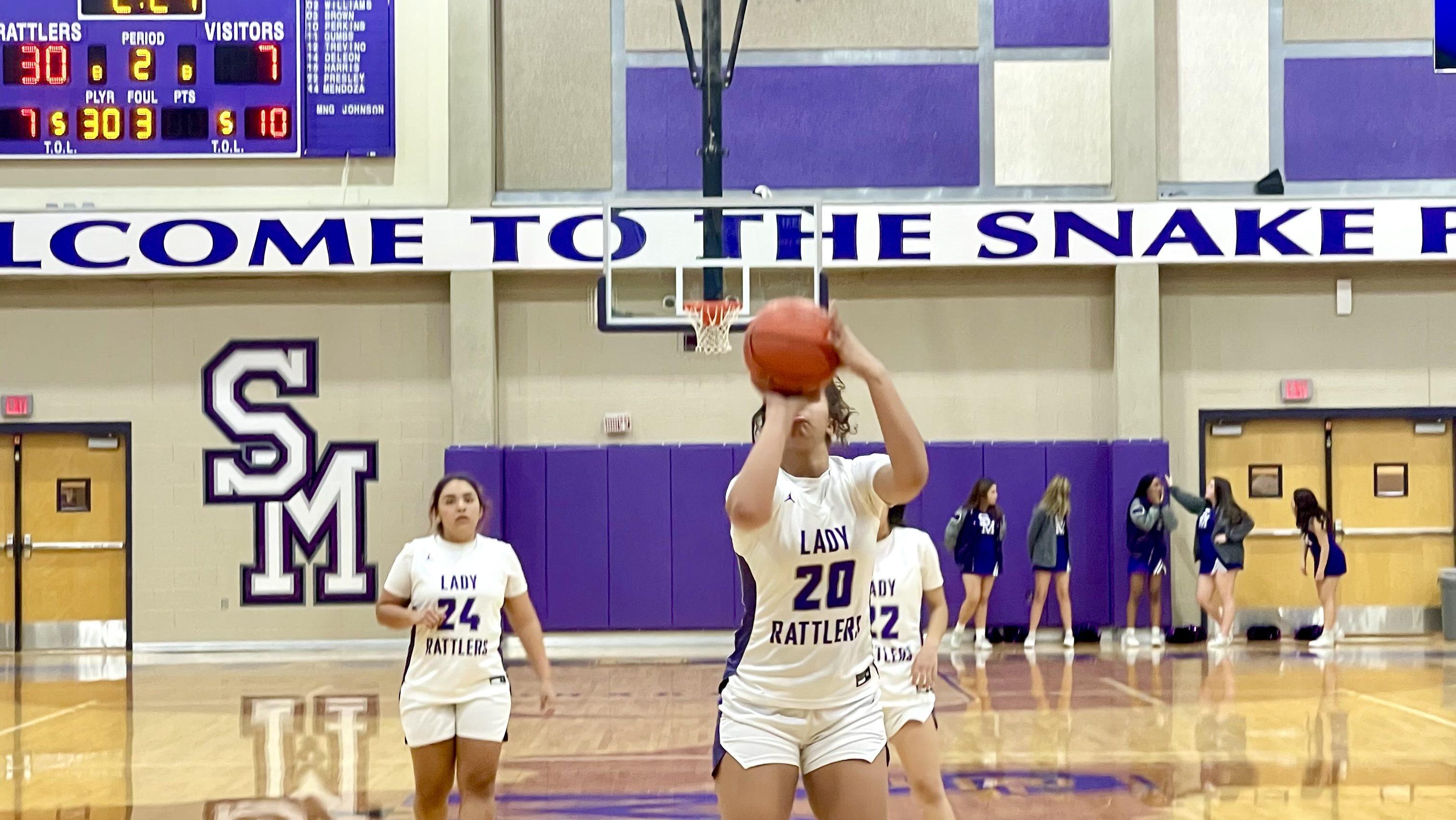 The Lady Rattlers (22-10 overall, 8-5 in district) put on a clinic against the South Austin-based, Akins Eagles (2-19 overall, 1-12 in district) on Tuesday night. The night started off with a celebration of the Lady Rattler seniors. Posters, flowers, and support filled the snake pit for what would be a dominate performance.

Second quarter was no different, the Rattlers did not slow down by any means, fighting for rebounds and playing scrappy physical basketball. Akins never had an answer and could tell were absolutely deflated by the middle of the quarter. The barrage of three-pointers and countless forced turnovers gave the Rattlers a 42-9 advantage of the Eagles headed into half-time.

Head Coach Jermaine Ervin during a quick half-time interview spoke to the importance that these Lady Rattlers “control their own destiny” and “keep it clean…[they] can’t create bad habits.” That definitely translated onto the court because the second half continued on for another smothering performance.

Six straight threes opened up the third quarter for the Rattlers, and they never stopped hustling the entire game. Senior guard Dede Pierson showed out in the third, with a highlight ankle-breaking play for a three at the top of the key. Her and the rest of her squad being up by a little over 50 points still fought for every rebound, locked up on the defensive end to get steals and transition buckets. That left a sour taste in the mouth of the Eagles as the chirping started to increase against both sides.

As coach Ervin spoke in the halftime recap, they wanted to keep it clean, and they did just that…until the 4:12 mark of the fourth quarter. Both teams weren’t able to continue play as the game had to end prematurely due to an altercation.

Athletic Director John Walsh commented on said altercation to the San Marcos Daily Record. In brief, “There’ll be a UIL decision…It’ll be quick and swift.” As the Lady Rattlers look forward to the postseason, we can only speculate what the implications of the night’s events will have on their championship aspirations.

Stay tuned to news on Lady Rattler news on KTSW 89.9. 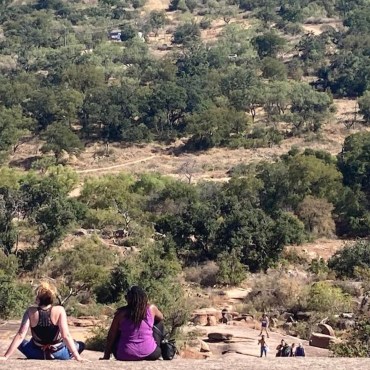 The Beauty of Non-Traditional Relationships

By Autumn McGowan Web Content Assistant Manager February is undoubtedly the month of love. We rush online to make our flower purchases for our loved one, stock up on chocolate and binge rom-coms. Around this time, it's almost impossible to escape the theme that Valentine's Day is a day for romantic pairs. While this is true to an extent, during the month of love it's important to highlight relationships that […]