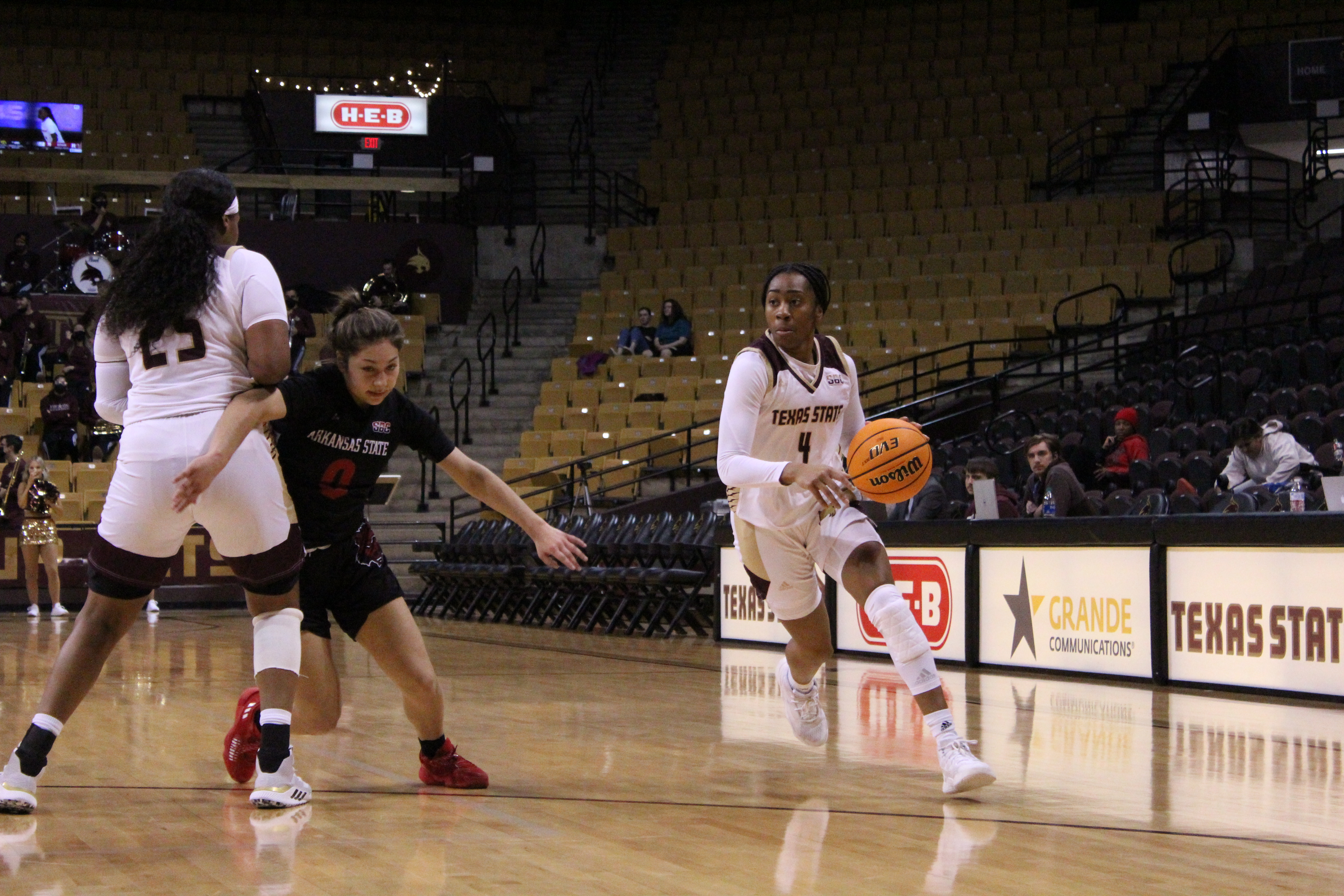 The Little Rock Trojans (14-9 Overall, 7-4 Sun Belt) sit in fifth place according to the Sun Belt Conference standings, while Texas State Bobcats sit just above in fourth. Saturday’s game against Little Rock will be one that can only be described as a seat gripper.

After a tough loss against Appalachian State, Coach Antoine has emphasized defense.

On Saturday’s game, you can expect aggressive on-the-ball defense and help side defense from the Bobcats.

The Bobcats will come into the game with winning momentum, while the Trojans took a tough loss last game.

Nonetheless, both teams are in the top five standings for the Sun Belt Conference. The lead scorer against ULM, Da’Nasia Hood, put up 25 points. Those wouldn’t be possible without exceptional rebounds from Lauryn Thompson totaling 9, as well as double-doubles made from a total of five team players. This type of game can be expected against Little Rock.

To secure the final win of the regular season, all hands on deck will be needed to complete the mission the Bobcats are on, with no conference games left in the season.

Little Rock’s leading scorer, Sali Kourouma averages 17 points per game. She will be a tough matchup for Da’Nasia Hood.

Some other key players for Bobcat fans to watch are Dariel Johnson, who leads the Trojans with 7.2 rebounds per game and adds 7.6 points and Mayra Caicedo, who contributes 5.0 assists and averages 7.3 points.

Little Rock’s three-point shooting attack is led by Potter, who averages 1.3 three-pointers per game while hitting 36% of her shots from beyond the arch.

This will be the last conference game played for some senior Bobcats and their final game before the Sun Belt Conference tournament begins. After asking about expectations in the first round of the tournament, the Bobcats plan on entering tournament play the same way they started the season with the motto “one game at a time.”

Players feed off of energy brought by the fans, and with the Bobcats having home-court advantage against the Trojans Saturday, the ingredients are certainly there for a great game.

The Bobcats will be playing against The Little Rock Trojans on Saturday, Feb. 26. Show your Bobcat spirit and cheer on the women’s basketball team! Not able to catch the game at Strahan arena? You can tune in to the game on ESPN plus and live on KTSW 89.9 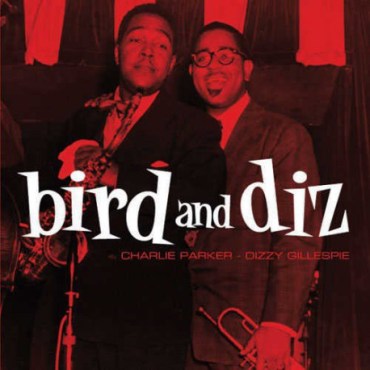 By Jared Dudley Music Journalist In 1941, throughout New York City, the next generation of jazz musicians gathered night after night, performing experimental sessions that would last well into the early hours of the morning. Having already been regarded as some of the best performers in the world, the musicians had no problem filling seats for their official concerts and disregarded the commercial viability of the music made during their […]