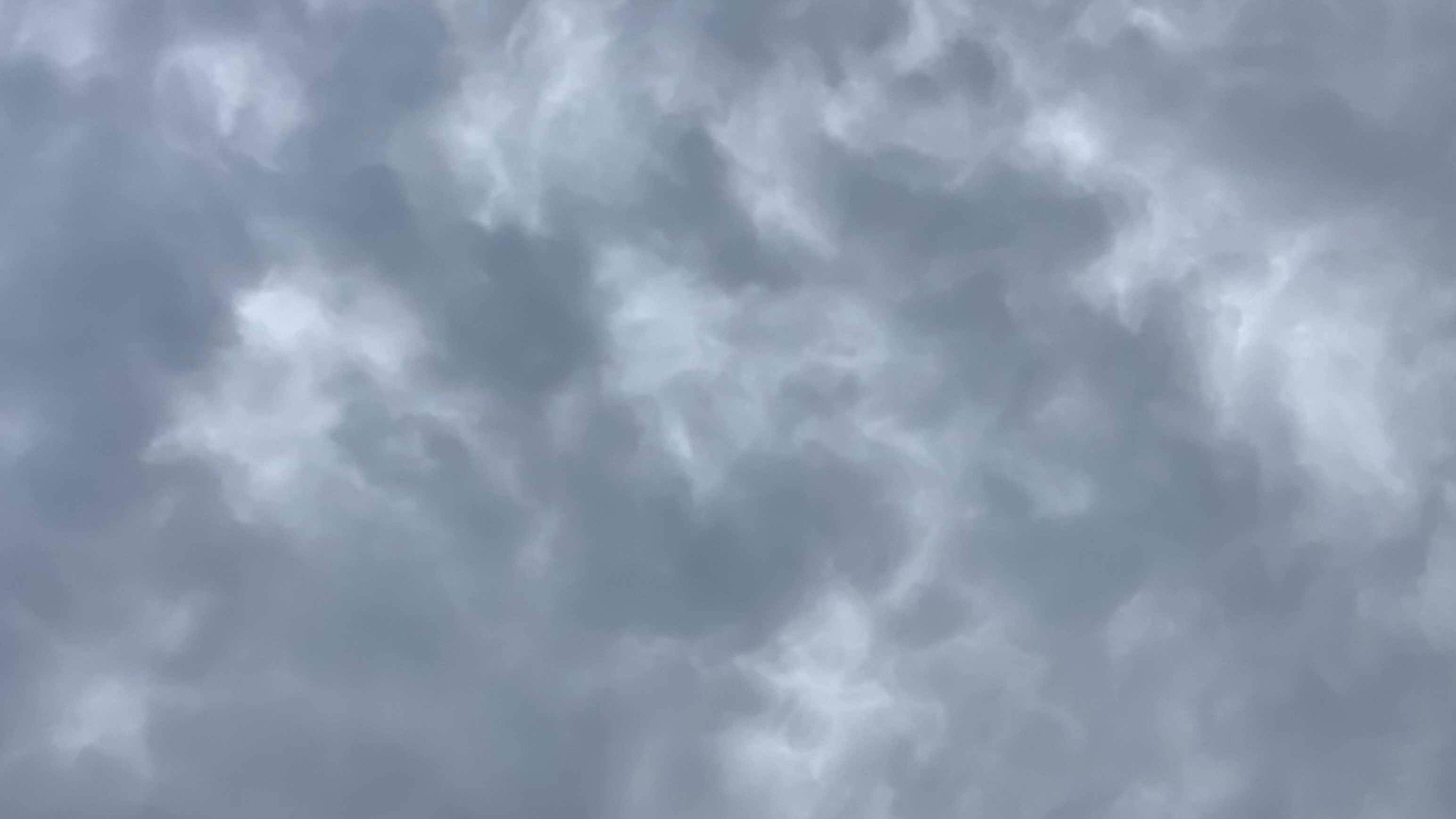 Over twenty reports of tornadoes were received from Central Texas after a severe weather outbreak emerged on Monday, March 21, 2022. Many counties and cities were affected, including Austin, Round Rock, and College Station areas.

In a press conference, Williamson County Judge Bill Gravell said two tornados were suspected to have touched down near Round Rock and Jarell. The tornado in Round Rock was said to have come down at the intersection of Interstate 35 and State Highway 45 and traveled for 24 miles.

According to Round Rock Police Chief Allen Banks, there was “severe structural damage” due to the suspected tornado but no known deaths or serious injuries in Round Rock.

One death was confirmed in Grayson County on Tuesday morning. The victim was Viranda Rodgers, a 73-year-old woman whose home on Sherwood Shores was destroyed.

Many businesses and homes were hit and damaged because of the suspected tornados. In Williamson County alone, at least 1,000 homes were damaged or destroyed.

Around 50,000 customers in Texas were also left without power on Monday according to PowerOutage.us.

During a news conference on Monday, Gov. Abbott said that the damage was “devastating” and that the state of Texas will stand “shoulder to shoulder” with those who have been affected.

The severe weather outbreak has passed in Texas, but in now throughout the Deep South. A tornado touched down in New Orleans on Tuesday night and heavily damaged homes, killed at least one person, prompted search and rescues for those trapped in homes, and caused power outages.

The parent storm is said to moved to the southeast on Wednesday with thunderstorms and a slight risk for severe weather.  For more information, visit the NWS website. 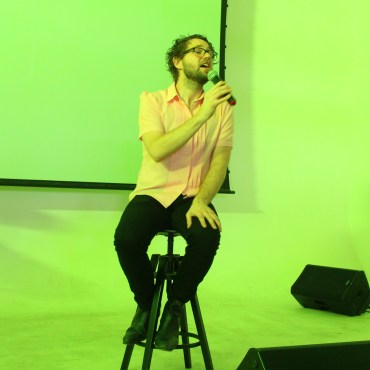 By McKenna Wells Local Music Director Thursday and Friday at Precision Camera & Film was full of music as they put on the Take a Shot showcase. Canon was lending out cameras so people could come and practice their concert photography skills. Not only was I able to go support local artists but I was able to capture them much better than my iPhone eight could even dream possible. I […]