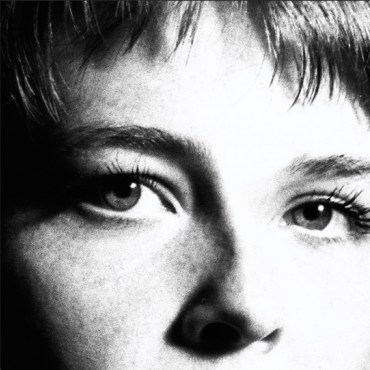 By Sofia GualyMusic Journalist So much waiting has been endured for indie goddess Maggie Rogers to finally release new music. On Friday, April 4th, Rogers released “That’s Where I Am,” the first single off her upcoming sophomore album, Surrender. “That’s Where I Am” is the perfect mixture of witchy elegance and the opening song of an early 2000s romantic comedy. Rogers is in graduate school at Harvard University and is […]