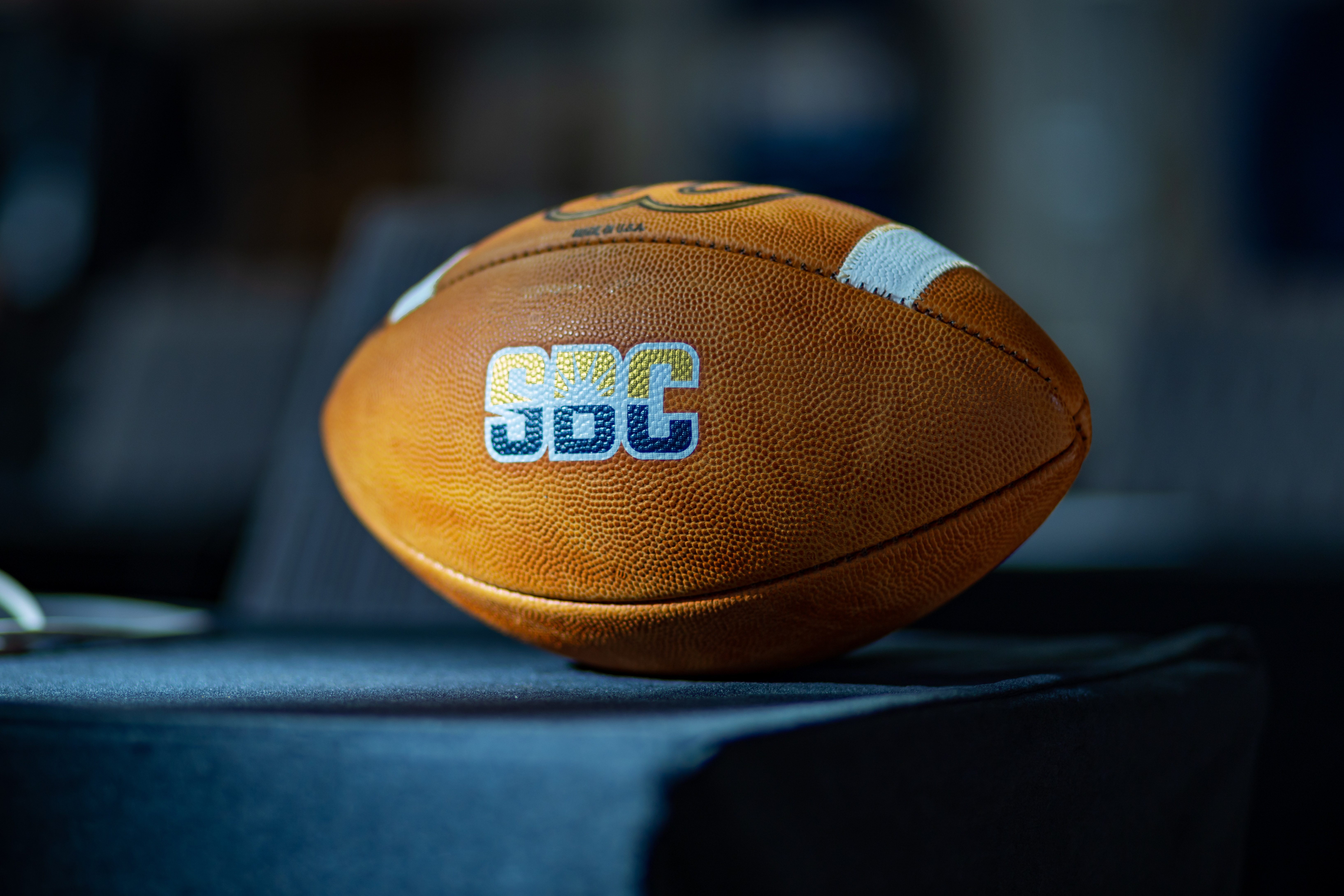 Down in the Sheraton New Orleans, the 2022 Sun Belt Media Day kicked off with Conference Commissioner Keith Gill welcoming all teams to the most anticipated season ever for the Sun Belt Conference. The introduction of four new teams and the newly expanded agreement with ESPN, increasing ESPN+ broadcasting spots for the conference, Commissions Gill stated this would be an even better year for the Sun Belt. Gill concluded his opening remarks by stating, “nothing is off the table for further expansion – quality over quantity”.

Head Coach Shawn Clark of Appalachian State offered remarks about his team stating his excitement for their agility. With the return of two 1,000-yard half-backs, a transfer from Wake Forest, and an all-time leading rusher in high school history in his backfield he feels optimistic for this season. With more schools to play against, Coach Clark is excited fans will be able to see more games. Clark also noted two player highlights, Chase Brise and Steven Jones Jr., who will join with high expectations.

Old Dominion coach Ricky Rahne began by thanking the conference for the opportunity to join the Sun Belt. He believes this physical and competitive league will be a true test to his ten returning starters. While the quarterback position remains open to competition, he feels consistency in practices will pay off during the season. Two key-note players Coach Rahne highlighted include tight-end Zach Kuntz and R’Tarriun Johnson. While Kuntz hasn’t played much, he is excited about the new competition.

Georgia Southern new head coach Clay Helton begins his first season with the Eagles after coming from USC and noted he is excited to build a bigger fan base. Georgia Southern gained 33 scholarship players and was able to recruit in all 159 counties in the state of Georgia. Coach Helton believes he will help grow the passing game and feels past leadership focused too heavily on the run-first offense. Helton is proud that 19 of 21 freshman recruits are from the state of Georgia and feels a lot of talent is largely untapped from the state. Key players he noted include Kyle Vantrease, a transfer quarterback from Buffalo, and defensive lineman Dylan Springer. Vantrease felt a connection with both the coach and school and his leadership has greatly improved during the offseason. Coach Helton concluded by stating Springer will be an asset to watch as he adjusts to the new incoming coaching staff.

Head coach Curt Cignetti from James Madison returns for his fourth season recognizing the high competition in the Sun Belt East division. Coach Cignetti is very confident coming into the Sun Belt Conference in the unusual position of being promoted to the FBS level. He stated he will focus on what he took away from Nick Saban knowing full well that everything in athletics you must prove. Cignetti continued by saying James Madison fans are extremely excited to be in the Sun Belt Conference and are looking forward to the championship culture associated with this conference. Player highlights from James Madison include running back Percy Agyei-Obese who is “ready to play” and defensive lineman Isaac Ukwu. Ukwu has the attention to detail needed for the defensive line and displays no problems with motivation.

Coastal Carolina’s head coach Jamey Chadwell wrapped up day one of the conference. Chadwell noted this season will be a challenge for his team. Overall, they have lost three offensive linemen after last season as well as their kicker, punter, and long snapper. While there are players who have moved on, Coach Chadwell does believe in the players who have helped turn this program around. Chadwell noted quarterback Grayson McCall is returning with high expectations. He also expects to see McCall’s infamous mullet make a comeback this season. Chadwell concluded by saying he is excited to have the majority of Sun Belt east teams near Coastal Carolina for fans to experience game day in person. 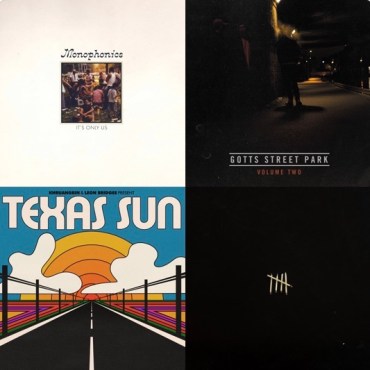 By McKenzie McGuire Music Journalist Do you ever feel like your playlist is like a worn-out pair of shoes? You need something new, durable, and classic. Over the past year, my ear has begun to crave this certain fresh sound that I first heard with the group, Khruangbin. This three-person group, from Houston Texas, has created this funky, mystic, instrumental sound that, to me, never seems to get old. Guitarist, […]