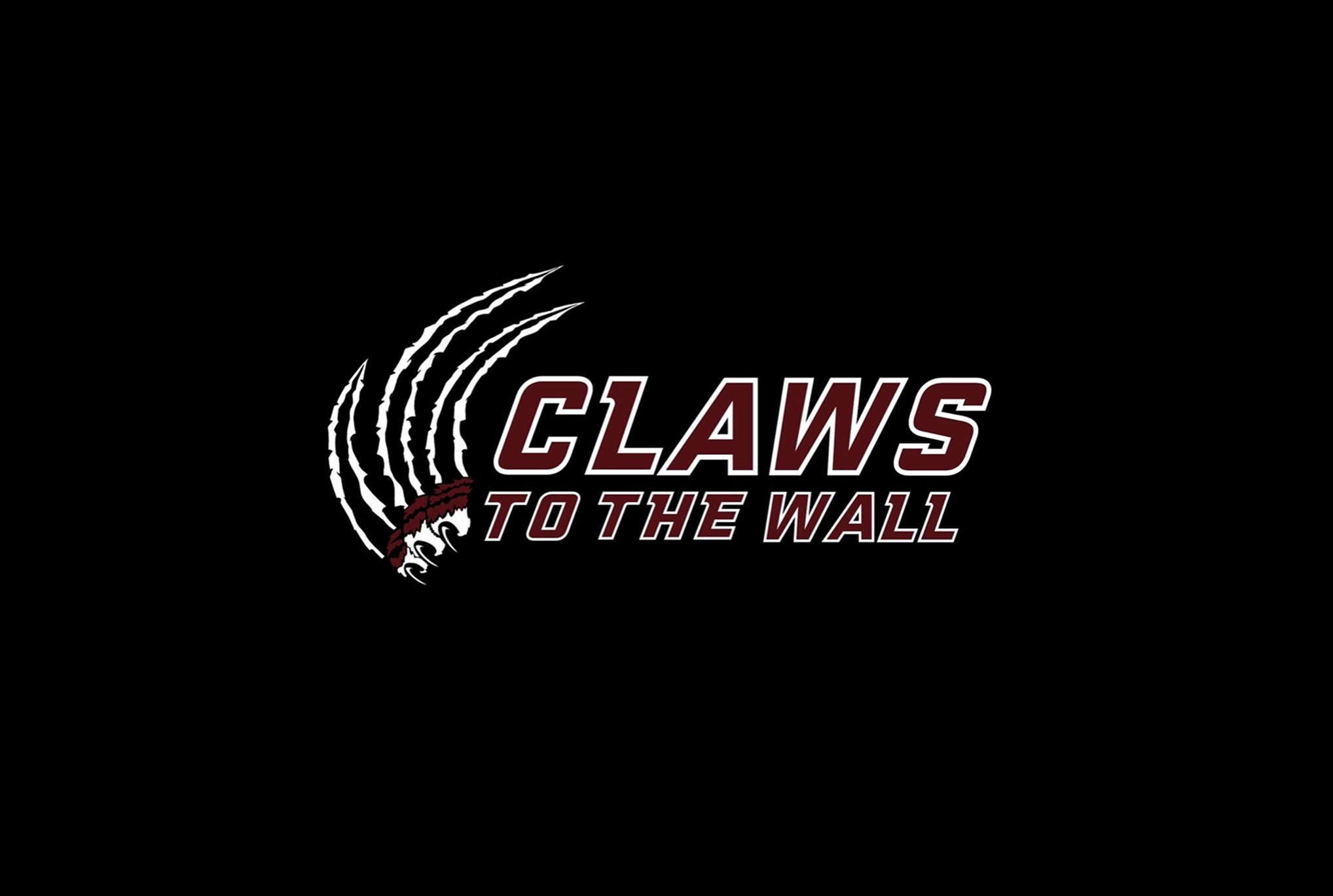 On this edition of Claws to the Wall, recap TXST Footballs season opening loss. They also dive into Rattler Football’s overtime win, and look forward to their first away game! Be sure to catch Claws to the Wall every Thursday here at KTSW Sports.

https://soundcloud.com/ktsw89_9/txst-football-opener-recap-smhs-away-game?si=050660f10128440f8a7f449a506114c2&utm_source=clipboard&utm_medium=text&utm_campaign=social_sharingLinks to an external site. 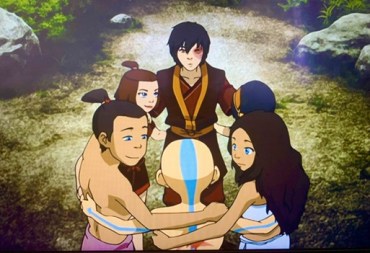 Why Avatar: The Last Airbender is a Masterpiece

By Amaya Lewis Web Content Contributor In the wake of the announcement that there will be three Avatar movies released, it feels important to touch on the series that started it all. Given that it was released in 2005, Avatar: The Last Airbender’s ability to stand the test of time, remaining a beloved show to old and new viewers while generating a spin-off series with three movies on the way, […] 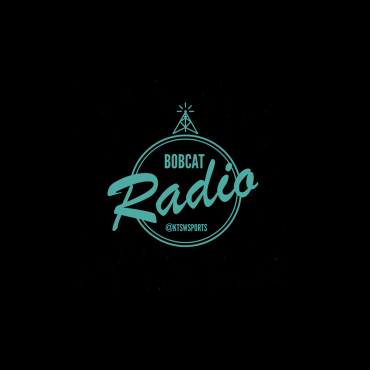