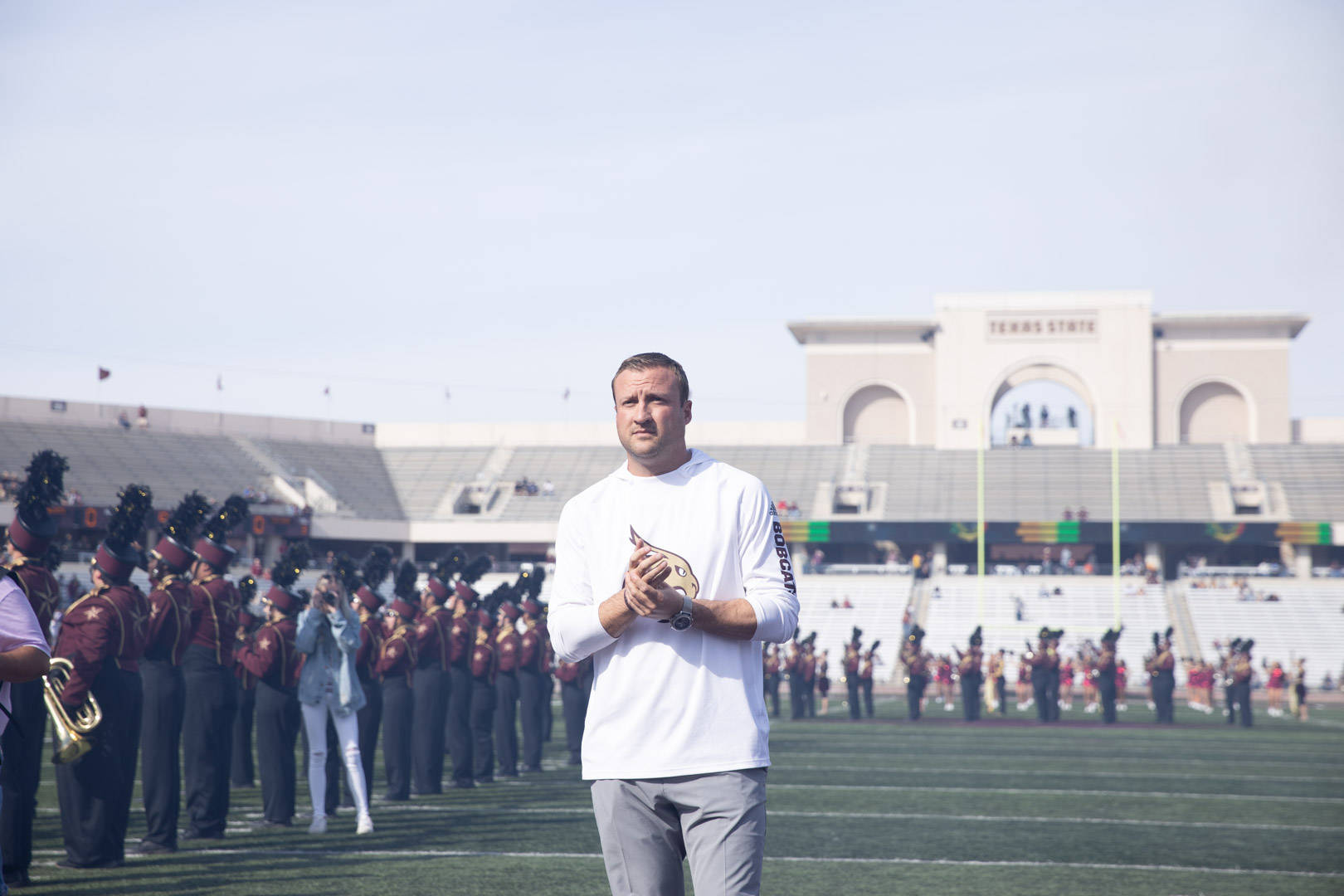 SAN MARCOS- Sunday evening Texas State announced they will be searching for a new football coach after letting go of coach Jake Spavital following the Bobcats loss against Louisiana (41-13) on Saturday.

In a press release from Don Coryell, the Director of Athletics at Texas State, it was revealed that Texas State would be making a change in their leadership program. Spavital, 37, has been the Texas State head coach for four seasons. The Bobcats finished with a 4-8 record, the most successful season the program had in years. He ends his four-year tenure with a collective 13-35 record.

Texas State has not had a winning season in 14 years, Coryell believes that because of Texas States passionate and generous supporters and Texas States facilities, and a collective vision, Texas State Football can succeed at higher levels. Spavital previously worked as the offensive coordinator for Virginia, Cal and Texas A&M. He joined the Texas State family in 2019, replacing former head coach, Everett Withers. Spavital made headlines in 2021 after signing a recruiting class with transfers and no high school recruits.

“Ultimately, we simply did not win enough games and make the desired progress for us to
believe that the immediate future would be different,” Coryell said, “On behalf of Texas State
Athletics, I want to thank Jake for his service, and we wish him, Mehgan, and their family all the
best moving forward.”

“I strongly believe that Texas State Football can consistently win at a high level,” said Coryell,
“We are working on providing the necessary resources to enable our student-athletes and
coaches to be successful.”

“Our search for a new head football coach is underway, and we will move with the utmost
speed and diligence,” Coryell said, “We are confident that we will find an excellent leader of
men, a man of character, and a tremendous football coach to take us to unprecedented heights.”

Coryell declined to comment on the search until the athletics administration can introduce the
new coach. 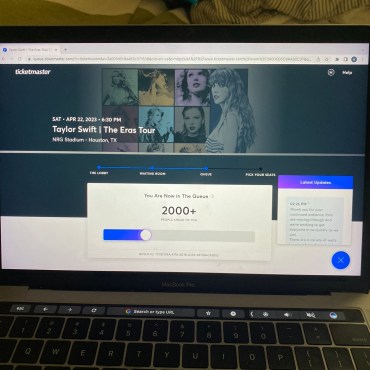 Eduardo Gonzalez Music journalist In a world still recovering from a pandemic that lasted two years and shut down the entire live music industry, it should come as no surprise that music fans are pumped for opportunities to see their favorite artists perform live. We, as devoted stans of these iconic musicians, stream the albums, watch the music videos, buy the merch, and wait patiently for our fave to announce […] 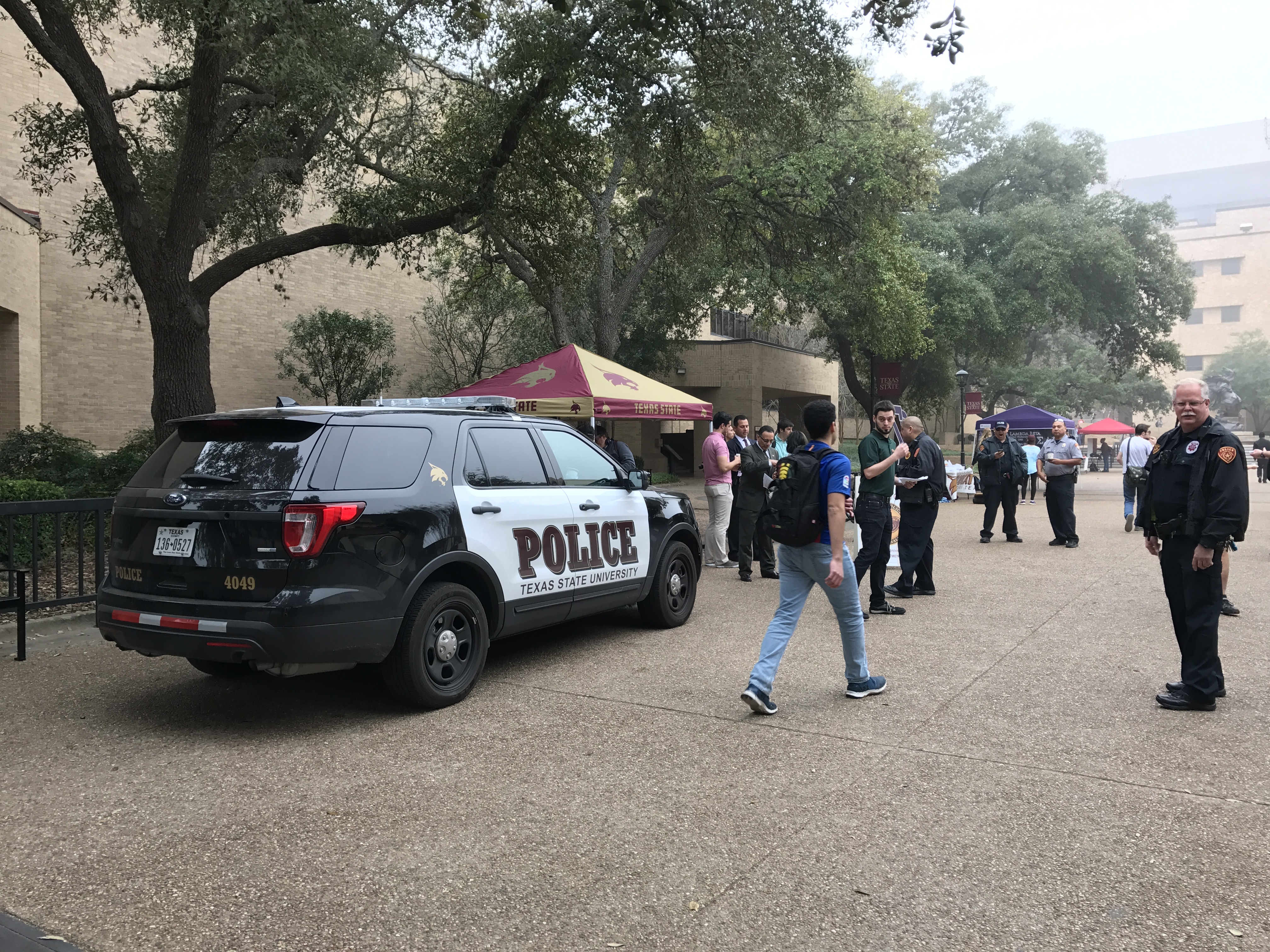 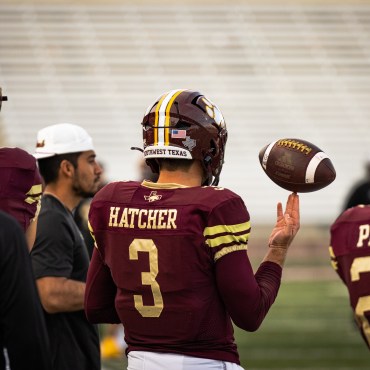