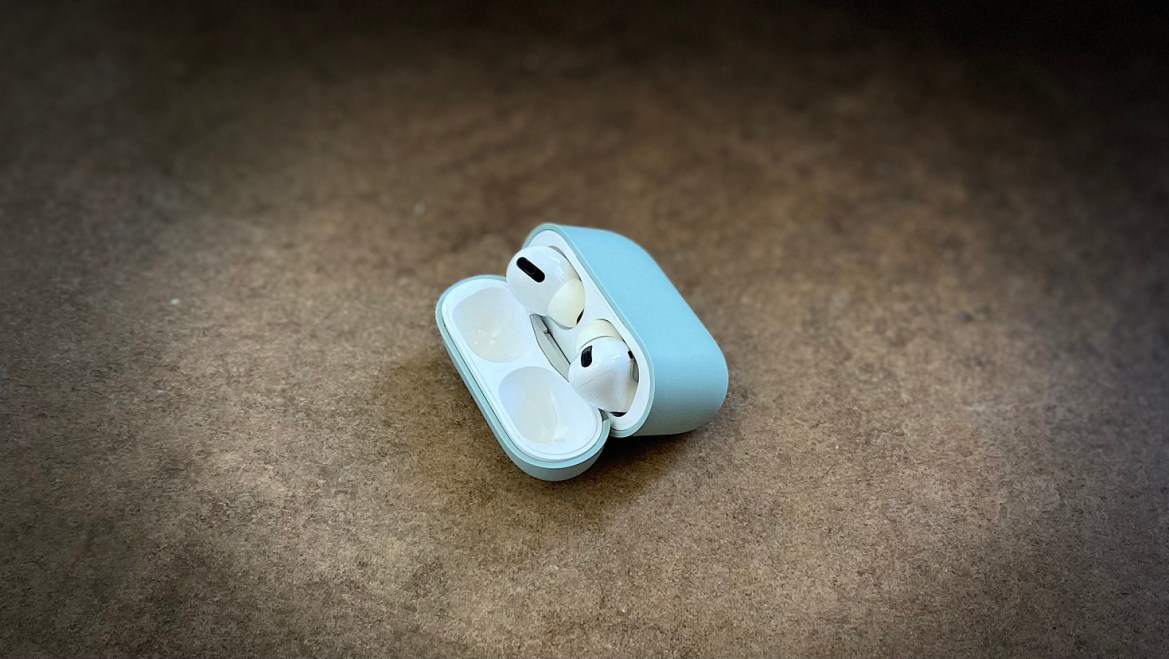 By Sofia Psolka Web Content Contributor When Apple released their first wire-free headset, everyone went crazy—AirPods became the new best friend. If you ever wanted to tune out a particularly boring conversation, you could simply pop in the pods; discrete and effective! It was a source of comfort and protection from dreaded social interaction. No one cared about the subpar sound quality, compared to competitors like Beats by Dre or […] 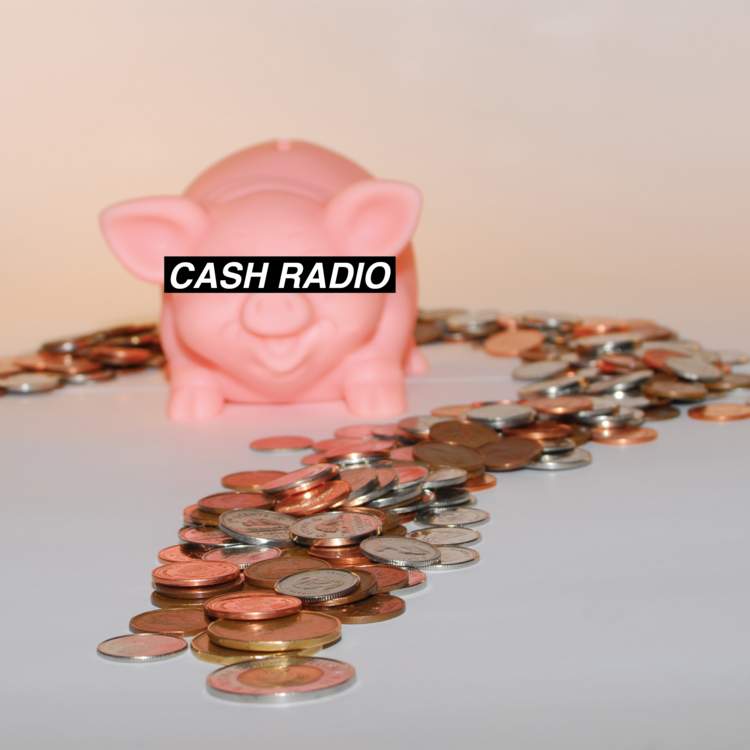 By Emily Anderson, Heather Davis, Andrew Chapman & Mickey SchneiderOther Side Drive Hosts The Ca$h Radio team kicked off the semester with some fresh faces and voices. Emily Anderson, Heather Davis, Andrew Chapman and Mickey Schneider are the Ca$h Radio hosts for the fall semester. In this episode, the team chatted about the recent Apple release, e-cigarettes and the attack of the oil processing plant in Saudi Arabia. This episode […] 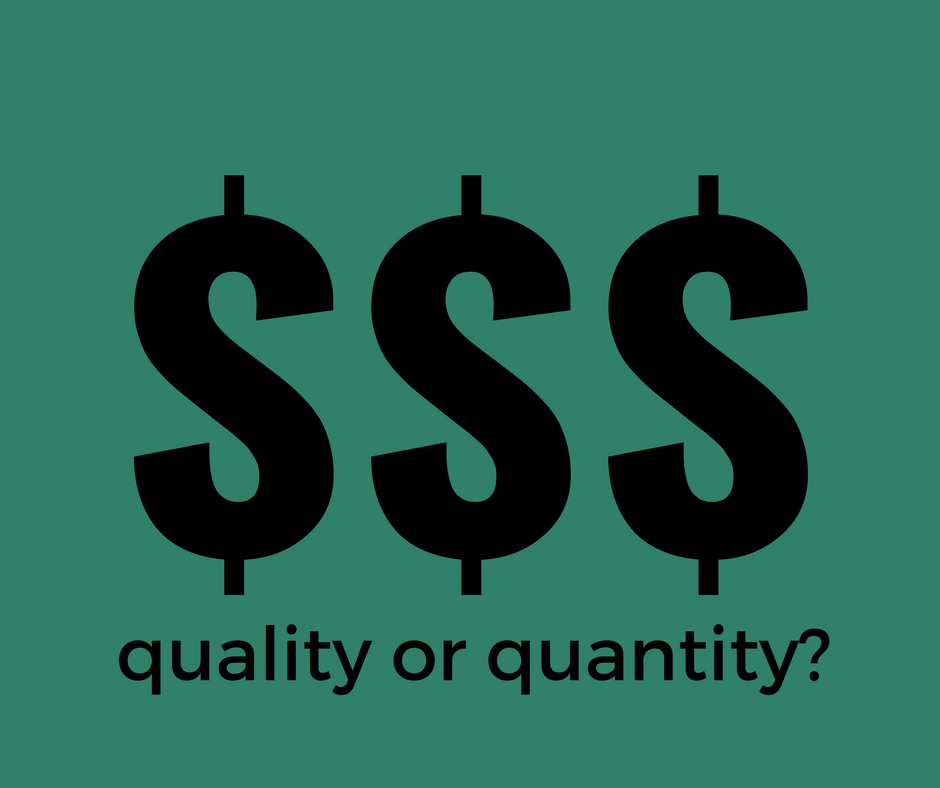 Beyond a Reasonable Cost

By Edgardo Hernandez  Jr. Blog Content Contributor Over the years, we have witnessed companies rise and advance their production from all areas. Whether it be technology or clothing, there has been a constant wave of new products going out to the public. As per usual, new products bring higher prices; is that necessarily a bad thing? Yes, it is! Spending more money that you don’t have is just what anybody […] 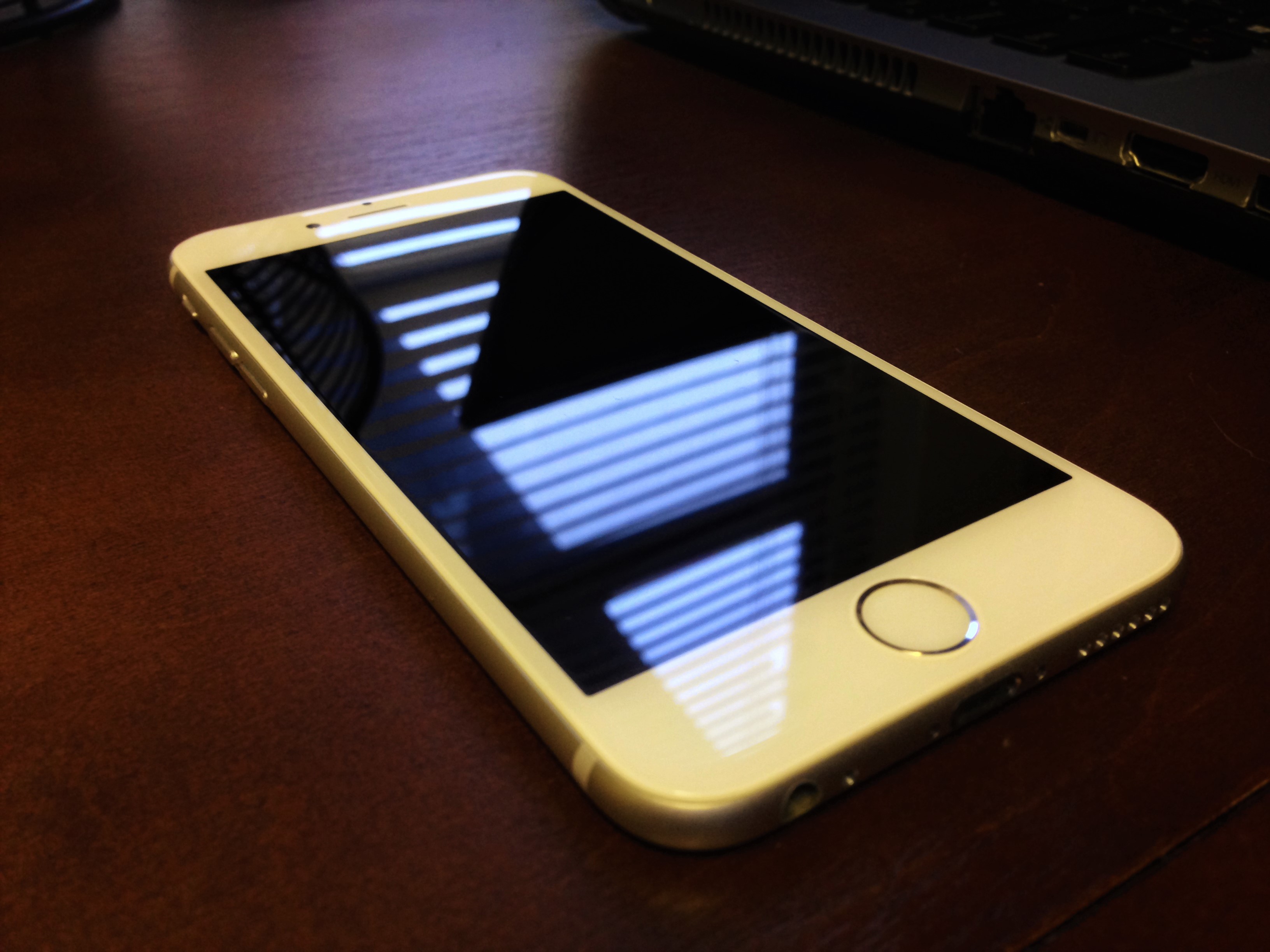 Is The iPhone 7 Worth the Upgrade?

By Cain Hernandez Blog Content Contributor I’ve found myself asking this question more and more since the release of the highly anticipated iPhone 7. If anyone is due for an upgrade it’s me. I’m still using the same iPhone 5 that I’ve had for nearly four years. My phone has been on a gradual decline for a few months now and I’ll be lucky if it lasts me till the end […] 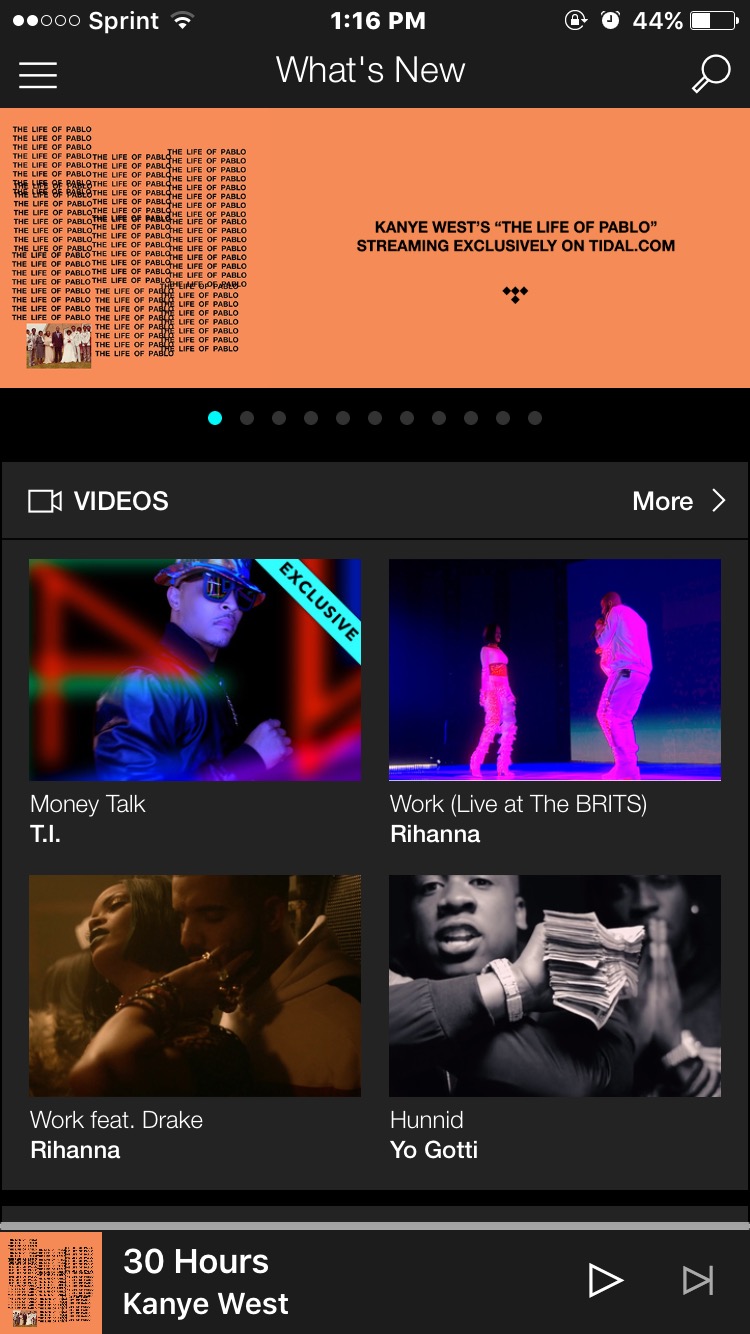 By Asia Daggs Blog Content Contributor My music is a daily essential and I like to utilize all aspects of it; I create my personal playlists, use the generated picks for me and even the radio tabs that are offered. I have subscribed to both Tidal and Apple Music to find which suits me better and which one I will continue to use. In case you do not know, Tidal […] 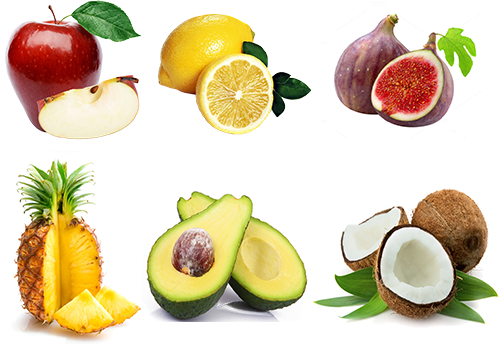 By Katelyn Hawkes Blog Content Contributor We all know that ingesting fresh fruit is beneficial to our health, but we may not know what kind of benefits we get when we consume various fruits. Some fruits come in handy during times of sickness, others can be used to clear up acne, while most fruits are beneficial all around. Read on to find out the benefits of your favorite fruit and which ones […] 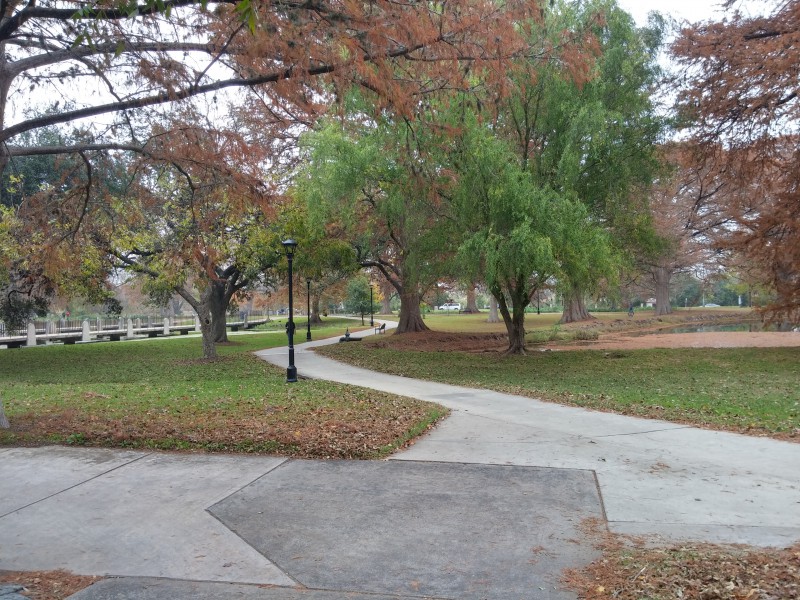 Compiled by Holly Henrichsen Assistant Web Content Manager A friend-of-the-court brief has been filed with the U.S. Supreme Court by 379 companies in hopes of pressing the high court to overturn the lower court’s ban on same-sex marriage in four states. According to USA Today, among these companies includes Apple, Facebook, Microsoft, Google, Coca-Cola and Johnson & Johnson. The brief argues that prohibiting same-sex marriage makes it difficult to recruit […]