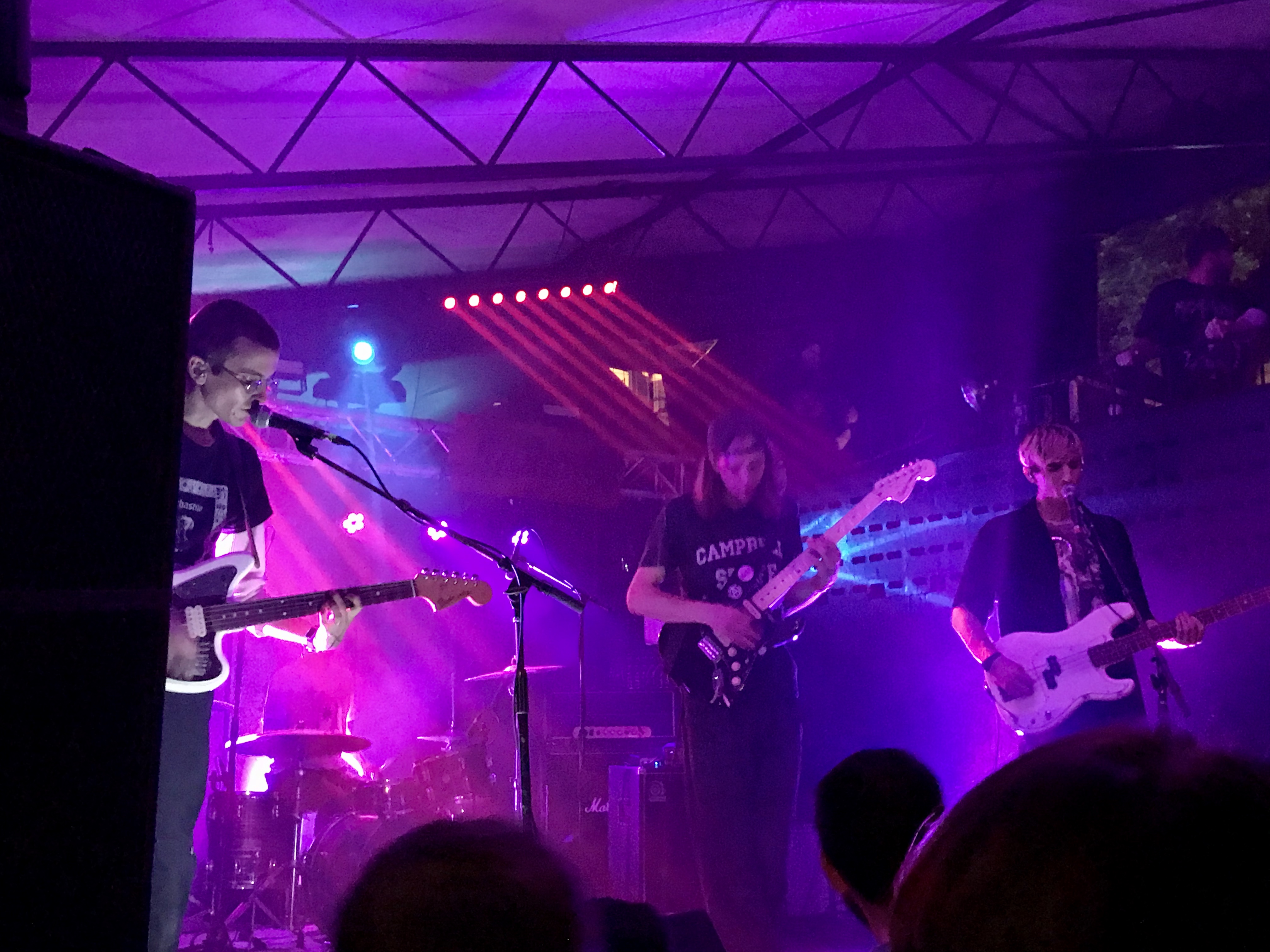 By Jake DromgooleMusic Journalist Ah, autumn in Austin, Texas. Where the temperatures rise and fall thirty degrees overnight, and sweater weather quickly becomes just plain sweat weather. Oct. 14 at the Mohawk was one of those warmer nights, made warmer by the few hundred bodies gathered to witness shoegaze/indie band DIIV’s return to Austin.   DIIV (pronounced dive) took the outdoor stage at the Mohawk a little after nine o’clock after […] 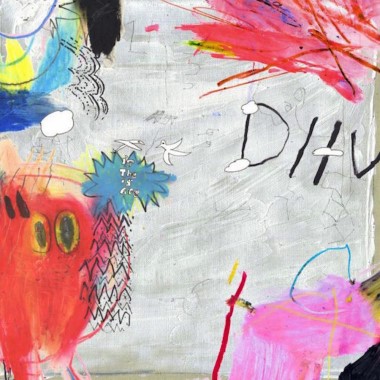 DIIV: Is The Is Are Review

By Cheyenne Heaslet Music Reviewer Artist: DIIV Album: Is The Is Are Label: Captured Tracks Release Date: February 5, 2016 Website: http://diiv.net Brooklyn shoegaze hopefuls DIIV have returned with their sophomore effort in the form of a double-LP titled Is The Is Are. In the years since DIIV’s 2012 debut, Oshinn, frontman Zachary Cole Smith has had issues dealing with the acclaim his music has brought him; cancelled tours, a […]