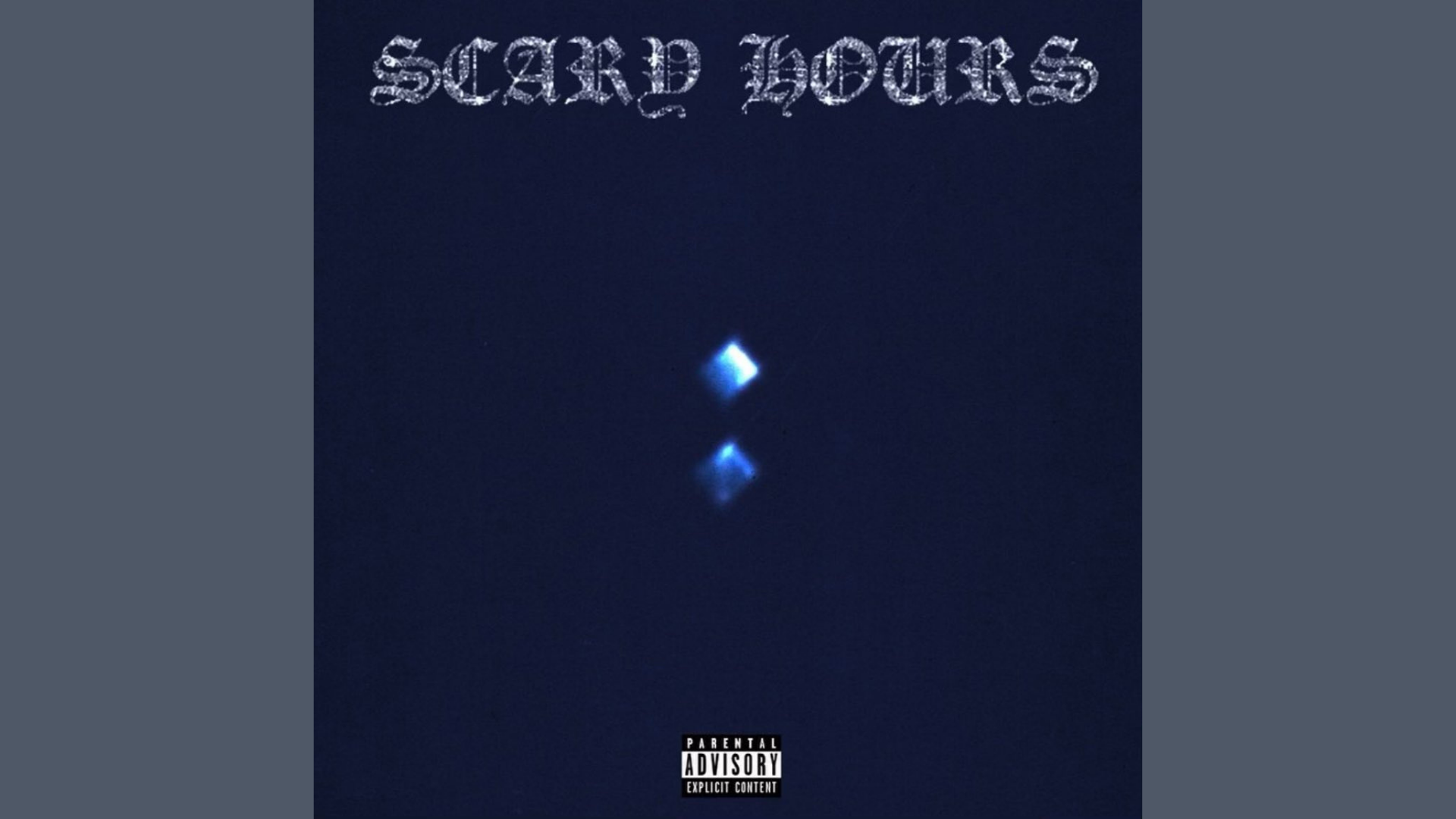 By Christopher BrockerHip-hop Music Director Scary Hours 2 by Drake released March 5, 2021, and is the sequel to the 2018 EP Scary Hours. Scary Hours consists of “Gods Plan” and “Diplomatic Immunity.” The title derives from a tweet Drake wrote during the height of his beef with rapper Meek Mill. The tweet came before the release of “Back To Back,” an infamous diss track. Scary Hours 2 was announced […]

By Rey BanuelosGuest Writer There is nothing new about songs being popularized on the social media app TikTok. The app allows users create 15-second clips, usually set to music. Most of the times, popular influencers or users can make a song trend on the platform. However, Drake was able to promote the song directly into a challenge. The lesson here is that the social media app allows artists to directly […] 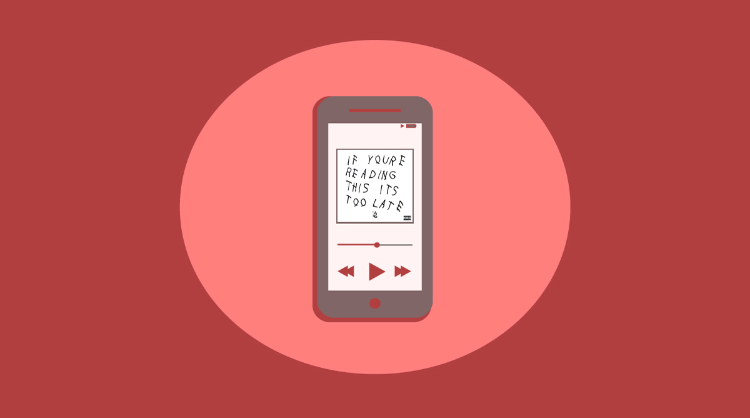 By Ethan Hamilton  Music Reporter Five years ago, Drake had enough. He was enjoying the success of his latest album Nothing Was the Same but felt that he wasn’t being garnered the same respect as the other great MC’s in the rap game. So he released his surprise mixtape If You're Reading This It’s Too Late and changed the rap game forever. Before I.Y.R.T.I.T.L. came out, Drake was viewed as “soft” […] 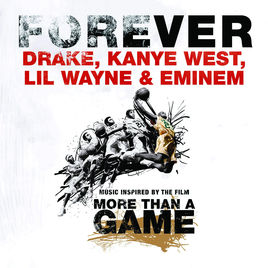 By Gio Gilmore Music Journalist The year is 2009: you’re in the back of your parents car listening to the radio and hear a new song. It is “Forever” by Drake featuring Kanye West, Lil Wayne and Eminem. It's been about 10 years since that song has been released as a single. Since the 10th anniversary of the song is approaching later this year, let's take a look back at […] 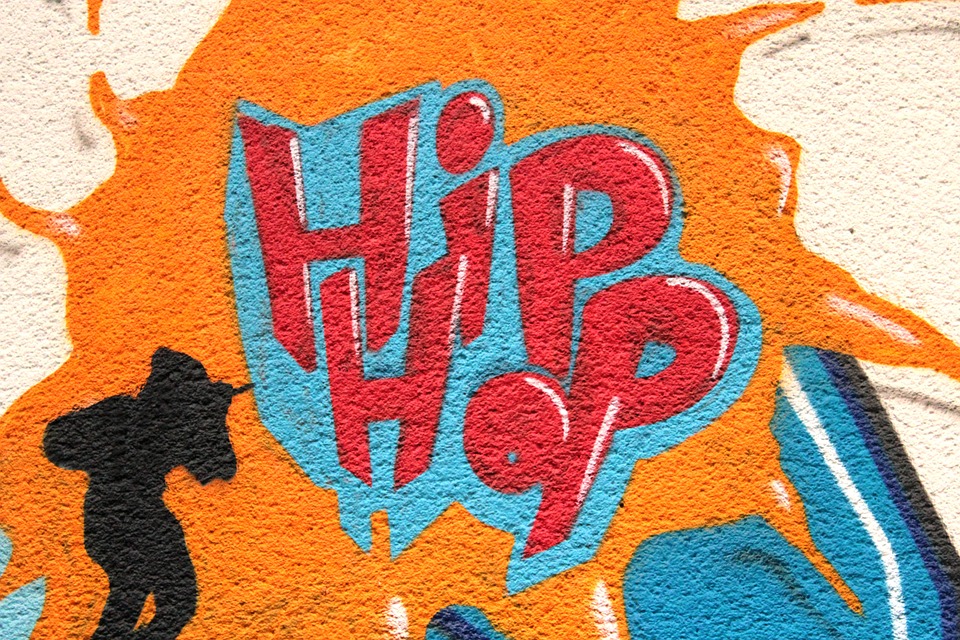 By Joseph Bonney Hip-hop Journalist Hip-hop culture has been notorious for having feuds between rappers also known as beef. Back in the day you had Death Row Vs. Bad Boy. Rappers like Tupac and Biggie would snap at each other on beats, picking out the flaws and weaknesses of the opponent. The term ethered, which is when someone is clearly defeated by their opponent, was coined by Nas, who attacked […] 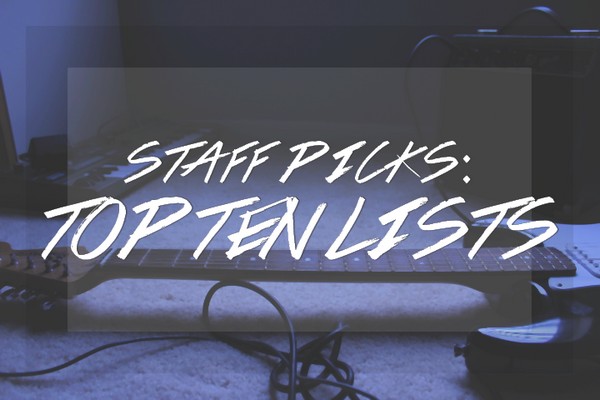 By Allison Johnson Music Director At the end of every year I always dread sitting down and trying to figure out how to somehow put into a short list form all of the incredible albums, songs and artists that have sparked my interest and conversations. However, it is customary to compile such a list, so here are my top 10 songs of 2014 (though they may change within the next […]