Ya Know "The Evil Dead"? Well, the 1980s horror flick is back for more scares in this 21st century re-imagining out now in theaters. Deadites, including myself, rejoiced at the film's world premiere at The Paramount Theatre, which kicked off this year's SXSW Film Festival. Fellow KTSW reporter Monica Solis and I had the pleasure of working the cult classic's red carpet as station representatives, interviewing stars Shiloh Fernandez and Lou Taylor Pucci (check him out in "Thumbsucker" and "The Chumscrubber"), as well as director/co-writer Fede […] 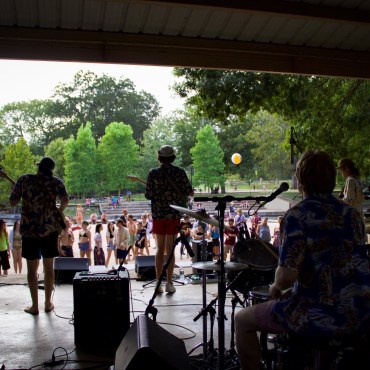 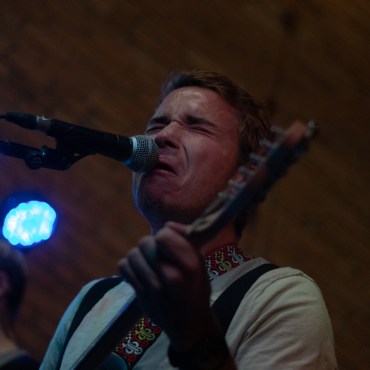