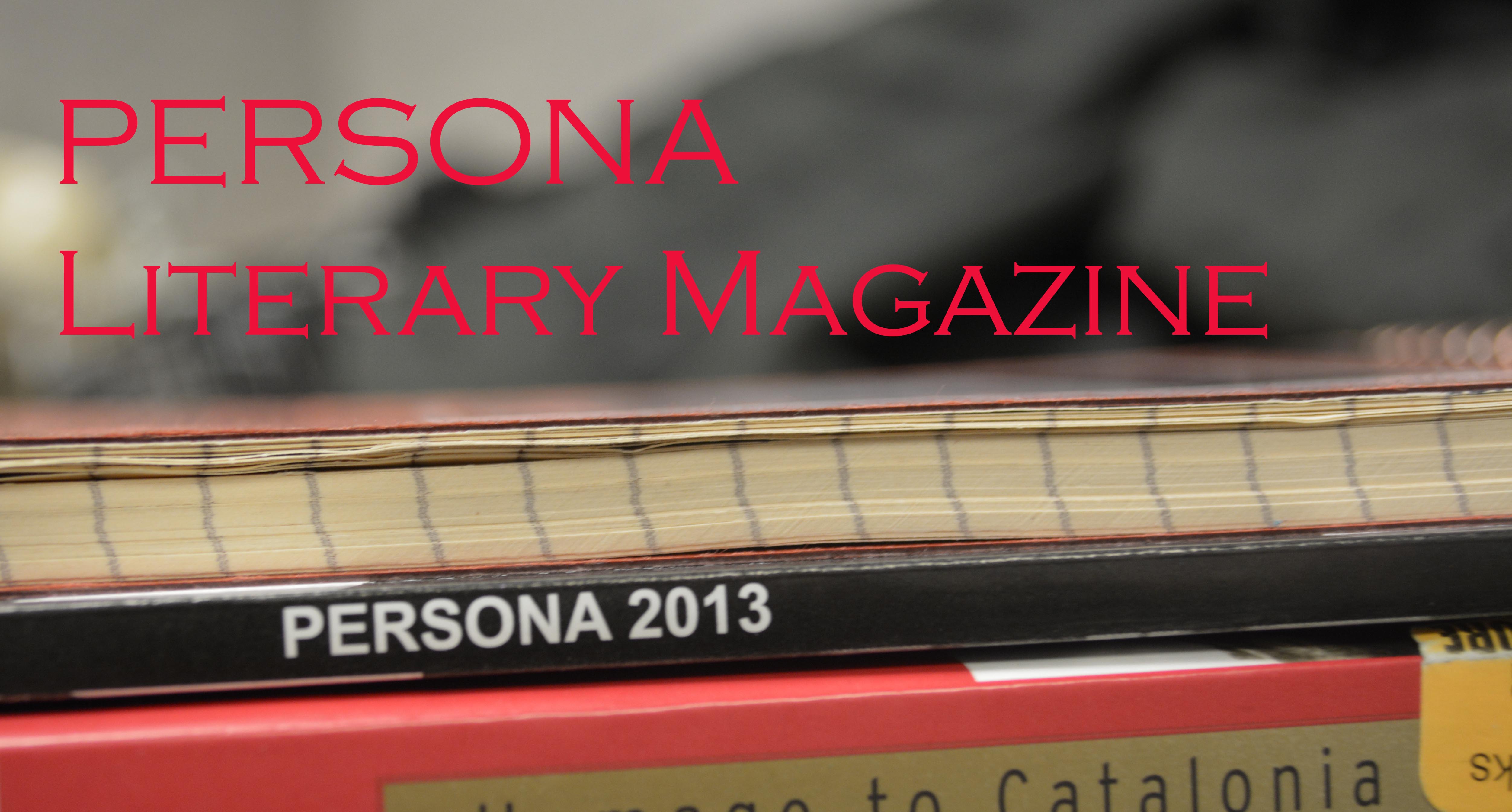 Texas State’s English department literary magazine Persona contributor, Tiffany Rainy stopped in to give listeners the lowdown on submissions to the magazine and the creative process. As a Texas State graduate, Tiffany Rainy encourages anyone with a passion for their art to apply for a spot in an upcoming edition of the magazine. She told us, that as, “our own worst critics” it can be hard to have the courage to try new things but in doing so, it’s well worth it. Tiffany has seen many benefits to being published in Persona but the biggest has come from the boost-of-confidence in her writing.

Tiffany has since graduated and made strides in her career as a professional writer. Having always wanted to write since she was a kid, she is happy to have had the opportunity through her education at Texas State and the English Department’s Literary Journal to pursue her dreams. More of Tiffany’s work can be seen on her professional website www.tiffanyrainey.com.

Tiffany shared with Other Side Drive the piece she submitted to last year’s edition, “Jonnie”, and was kind enough to read the piece on-air. The story “Jonnie” focuses on a couple on the verge of reuniting. This piece tugs at the heart strings and has a twist ending that left both of us in-studio nearly speechless.

Rainy creates a universe of her own in this work. It’s hard not to find oneself imagining what the people in the story’s life is like beyond the text. For this reason, she refers to the piece as a “seed story”, a term she coined for a short work that could, “go almost anywhere”. Have a listen and be sure to keep a box of tissues waiting. The story of “Jonnie” can be heard here. (Audio recording of interview)

Do you have a story, poem, illustration or photograph that you’d like to see published? If so check out the submission guidelines here. 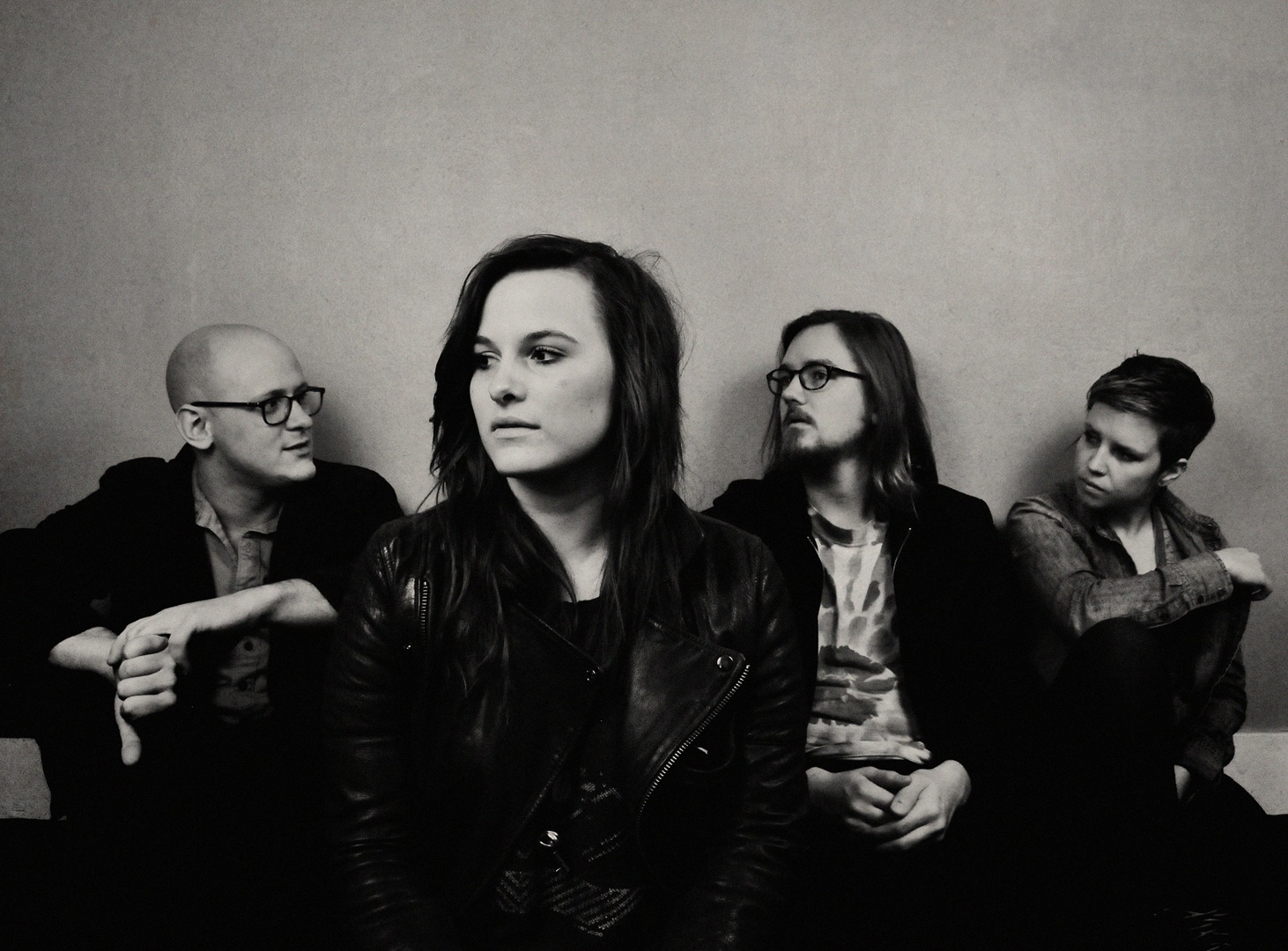 Complete Interview with Emily Wolfe For KTSW’s Other Side Drive, I’m Shannon Williams. SXSW is next week and attendees for official and unofficial showcases will descend upon Austin to scope out talent and fun. One musician that’s local and breaking into the scene is Emily Wolfe. After attending and graduating from St. Edwards University, musician and songwriter Emily Wolfe works on breaking her way into what she calls the Austin […]

The Mammoths Take Other Side Drive