The Importance of Beyoncé’s Coachella Performance 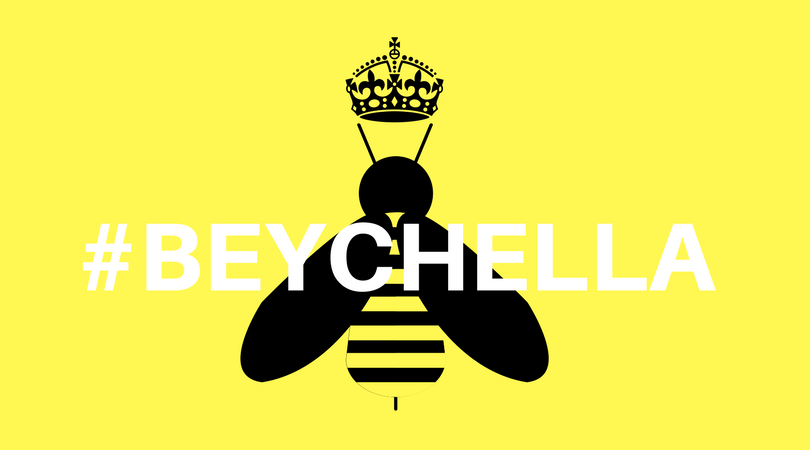 Whether you are a fan or not, it’s hard to deny that Beyoncé is one of the greatest live performers to set foot on this earth. As a proud member of the Beyhive, I have to say that it is because her performances go way past her music. Over the years, Beyoncé has celebrated black culture and heritage. And as she took the Coachella (or should we say Beychella) stage, that celebration was bigger and better.

Beyoncé was orignally supposed to perform at Coachella last year, but her pregnancy prevented that from happening. The wait was well worth it though. First and foremost, I would like to point out that Beyoncé made history by being the first black woman to headline Coachella in the 19 years of the festival. I strongly believe that was the motivation behind Beyoncé’s performance. Queen B made sure the incorporation of black culture tributes was very much present and it made for a very unapologetically black 2-hour set.

Let’s recap on some key things I took while livestreaming Beychella. Beyoncé began her set walking the stage dressed in a leotard/cape combo and headpiece clearly inspired by the African Queen Nefertiti (which means “a beautiful woman has come”). She sang “Lift Every Voice and Sing”, which is commonly known as the black national anthem. The audience heard the words of the late Malcolm X through snippets of a speech that honored black women. And throughout her performance, Beyoncé was adorned with symbols of black strength, pride, and liberation. Now there are people out there who might not think these things are a big deal, but the setting in which it all took place makes all the difference. I think it is safe to say that Coachella brings in a predominately white audience every year. And according to Beyoncé’s mother Tina Lawson, Beyoncé had every intention to educate this year’s audience on black expression. As one of the biggest entertainers in the business right now, she wasn’t worried about whether or not the audience would understand the references to black culture. She was more worried about doing “what’s best for the world and not what is most popular.” It is always great to see black culture being celebrated in a society that doesn’t necessarily appreciate black people. We need to be reminded that we are beautiful, strong, worthy and so much more. Beyoncé fearlessly and openly owning her blackness and reclaiming black culture on a mainstream platform made for not only a historic performance, but stood as a statement that black people deserve to be seen, accepted, and respected.

I can’t just write this article and not talk about how Beyoncé celebrated the culture of historical black colleges. There were marching band interpretations of some of Beyoncé’s biggest songs, dance troupes that backed her, some exciting stepping, and even a Greek mock probate and fraternity (although some of us might wish it was a real one). For those of us who are familar with HBCU culture and watched the performance, I think you would probably be able to agree with the fact that it felt like watching an elaborate HBCU football halftime show or step show. Even though I have attended two PWIs during my college career, I have always been very fond of HBCUs. However, I don’t think these schools get enough recognition for their contributions to society. With Beyoncé’s performance, a light was shown on the normal of the HBCU experience. It was a message that while these schools can be exciting and entertaining, they are also very important to the African-American community. Hopefully it has helped and will continue to help people realize that these school should not be overlooked and considered subordinate, but rather invested in and protected.

Like I said, you don’t have to like Beyoncé but you can give her props for her continued effort towards using her platform to celebrate black culture and heritage. This performance hopefully will looked at as inspiration as well. Never stop supporting black creatives because we can honestly all have our own Beyoncé Coachella moments in different ways. We have to make society remember that we are here to stay and we will always slay. 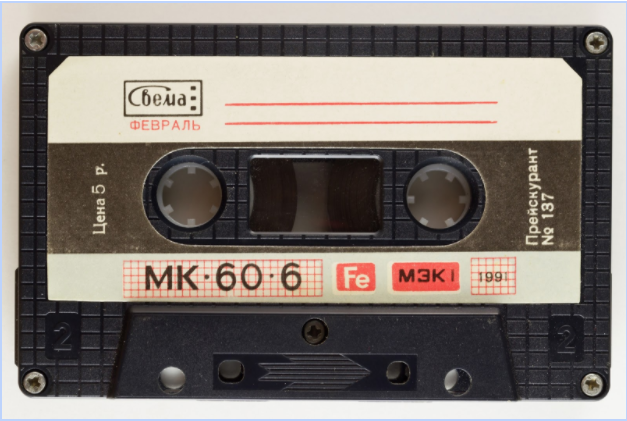 Obscure Side Of Rap

By Guarionex Martinez Rap Journalist Though many know and listen to rap nowadays as rap is the leading genre at the charts, I feel as if rap is being seen as simple-minded with mindless trap beats and interchangeable lyrics. This simply isn’t the case, music that makes the charts doesn’t even begin to scratch the surface of what a genre like rap has to offer. This is comparable to how […]