At a quarter to seven, Evans Auditorium was packed full of enthusiastic jazz listeners and musicians. There was standing room only available on the first floor, and the entire second story balcony was seated with students who had participated in the Hill Country Jazz Festival earlier that day. The group of five people I had come with had to split up as there was no way we would find seats together. People were sitting in seats directly behind poles just to get the chance to hear the upcoming performance. Finally, the Dean of Fine Arts and Communication introduced the group onto the stage, sparking a tumultuous roar of applause from the audience. If you’re wondering what music ensemble has the power to reign in a crowd of 1000 people in the middle of San Marcos, Texas, try the best jazz orchestra in the world—The Count Basie Orchestra.

The orchestra began with a loud and quick paced swing full of brass and rhythm to excite the crowd. Doug Lawrence, the second tenor sax, stepped up to take the first solo, beginning with a growling blues scale leading up to a piercing high note followed by excited shrieks from the crowd. A rhythmically tense build up from the brass and reeds led to a sudden space for the pianist to slip in the famous Ellington tag. The tune ended with a sudden hit from the drummer and then the rest of the orchestra fanning out its vast range of high and low notes.

This jazz orchestra has been on the road non-stop for almost 85 years. It is worth noting that in the late 1930s, Bill “Count” Basie hired Eddie Durham, a jazz guitarist, composer, and arranger from the one and only San Marcos, Texas. Durham was responsible for some of the best arrangements for the orchestra, resulting in the orchestra’s fame. The night before The Count Basie Orchestra performed in Evans Auditorium, the city of San Marcos held a Celebration of Eddie Durham which consisted of an evening concert from some of the best musicians in the area including Dr. Russell Haight, Dr. Utah Hamrick, Dr. Seth Carper, Professor Morris Nelms as well as features from The Count Basie Orchestra, tenor saxophonist Doug Lawrence and drummer Butch Miles. The Durham Celebration, while educationally rich and entertaining, was no match for the immensity of The Count Basie Orchestra performance the following night.

The orchestra’s current leader, Scotty Barnhart, explained the Orchestra’s most recent album, All About That Basie, which was released in 2018 and had just been nominated for the Best Large Jazz Ensemble Album Grammy, putting them at 20 Grammy nominations and nine wins. These two days of jazz filled events was one for the books, and yet there are students on campus who had no idea of its occurrence.

The next tune, “Moten Swing” by Ernie Wilkins, began with a walking bass, the piano on melody and surprisingly a sung block chord from the entire ensemble. This alone was enough the make the crowd laugh, but they continued amusing the audience with quiet sections and unexpected, loud interjections. Later the pianist, George Caldwell, proved his and his ensemble’s musicianship with an example of how quietly they could play a solo while still maintaining a comfortable groove. It was a hilarious performance that kept you on the edge of your seat waiting for what was to come next, as it was always something unexpected. Jazz is a type of music that is built upon improvisation, or in the moment composition of a solo by an individual, meaning not one performance can ever be the same. This is another reason why this particular performance was such a memorable one.

It can be hard to relate to an orchestra full of a massive variety instruments for those who are not instrumentalists, however, anyone can relate to a vocalist as most of everyone understands melodic lines of a singer. The orchestra called upon not just any vocalist, but Carmen Bradford from Austin, Texas to join them on stage and sing. There was a wave of familiarity thrown upon the auditorium at the fact that a local had been asked to sing. She has a warm color to her voice, almost like Ella Fitzgerald, and just the same amount of control. In the first song she is featured in, she performed an impressive scat solo and even quoted a line from “Rhapsody in Blue” just as Fitzgerald had done in her famous “Blues Skies” solo. Any uneasiness felt amongst the crowd due to the complexity of the music being presented had dissipated within the first few seconds of her singing.

Just as one would think the night was coming to an end, they called none other than Butch Miles on stage to perform alongside the orchestra. Butch Miles performed with The Count Basie Orchestra for almost 20 years, as well as Mel Torme, Ella Fitzgerald, and Dave Brubeck. He is now currently a jazz professor at Texas State and that is something every student and faculty member belonging to Texas State should be proud of.

The night finally closed with the orchestra’s first big hit, “One O’Clock Jump,” which was fittingly transcribed and arranged by San Marcos’ Eddie Durham. Jazz may seem to be a lesser popular form of music in the eyes of some, however, if the number of students that sat amongst the crowd could’ve been documented, it would be clear that jazz is alive and doing well. This was a successful and inspirational night for all involved. An unexpected turn of events that it was here in San Marcos, Texas, that one would be able to witness an ensemble of world renowned musicians such as The Count Basie Orchestra while surrounded by thousands of other jazz lovers. 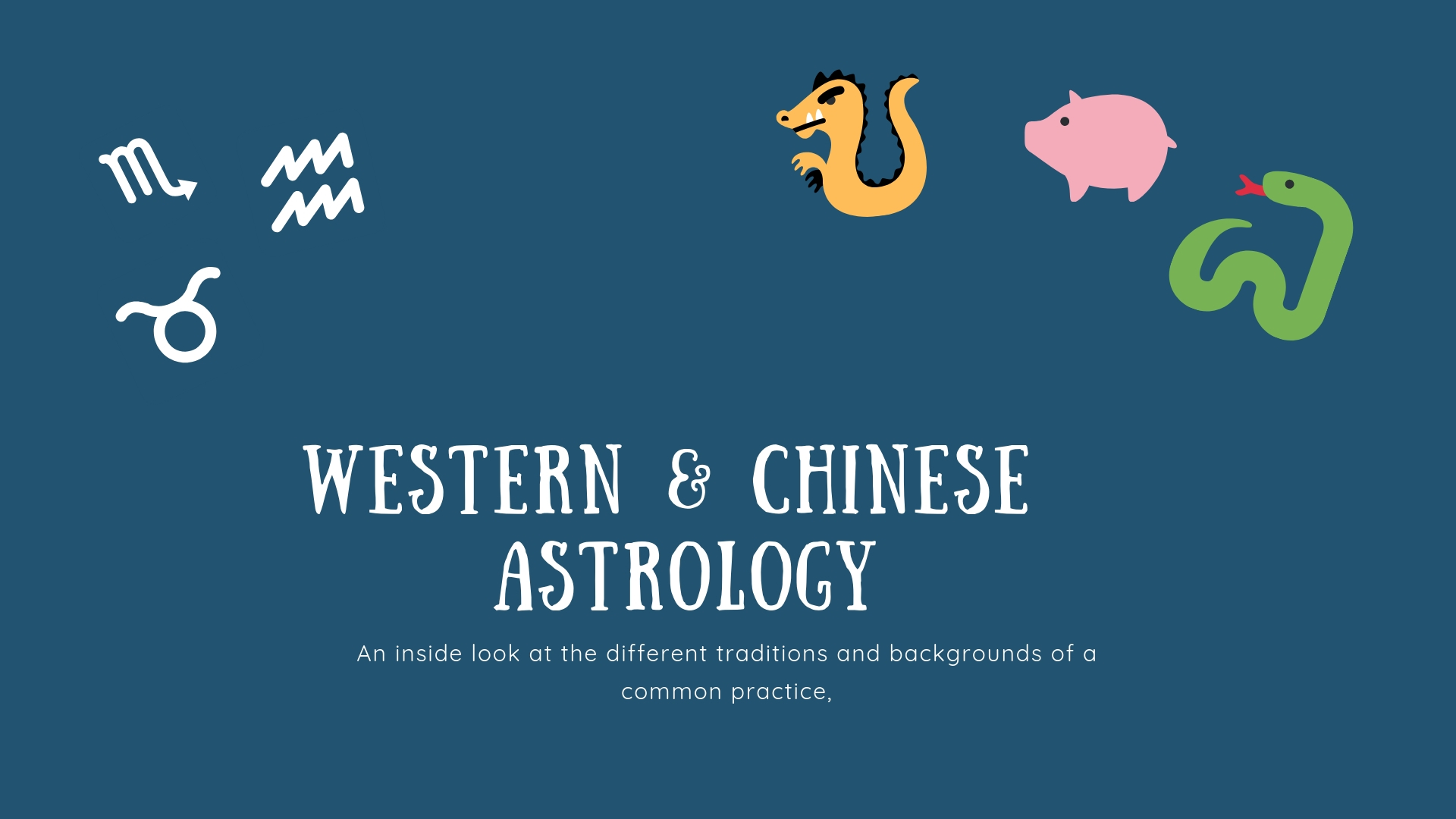 The Different Cultures of Astrology

By Andronica Owens Web Content Contributor Feb. 5 marked the beginning of a new Chinese New Year. This event holds a vast amount of significance in the Chinese culture and many people still follow the predictions based around the signs. On the other side of the spectrum, many people in America follow astrology and incorporate the science into their daily lives in many ways. Whether it is through horoscopes, natal […] 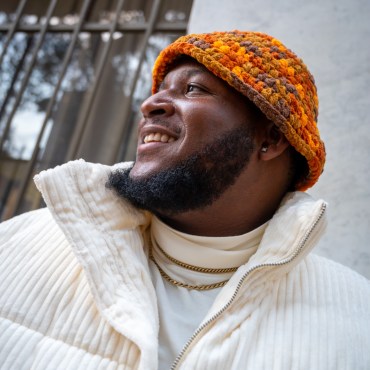