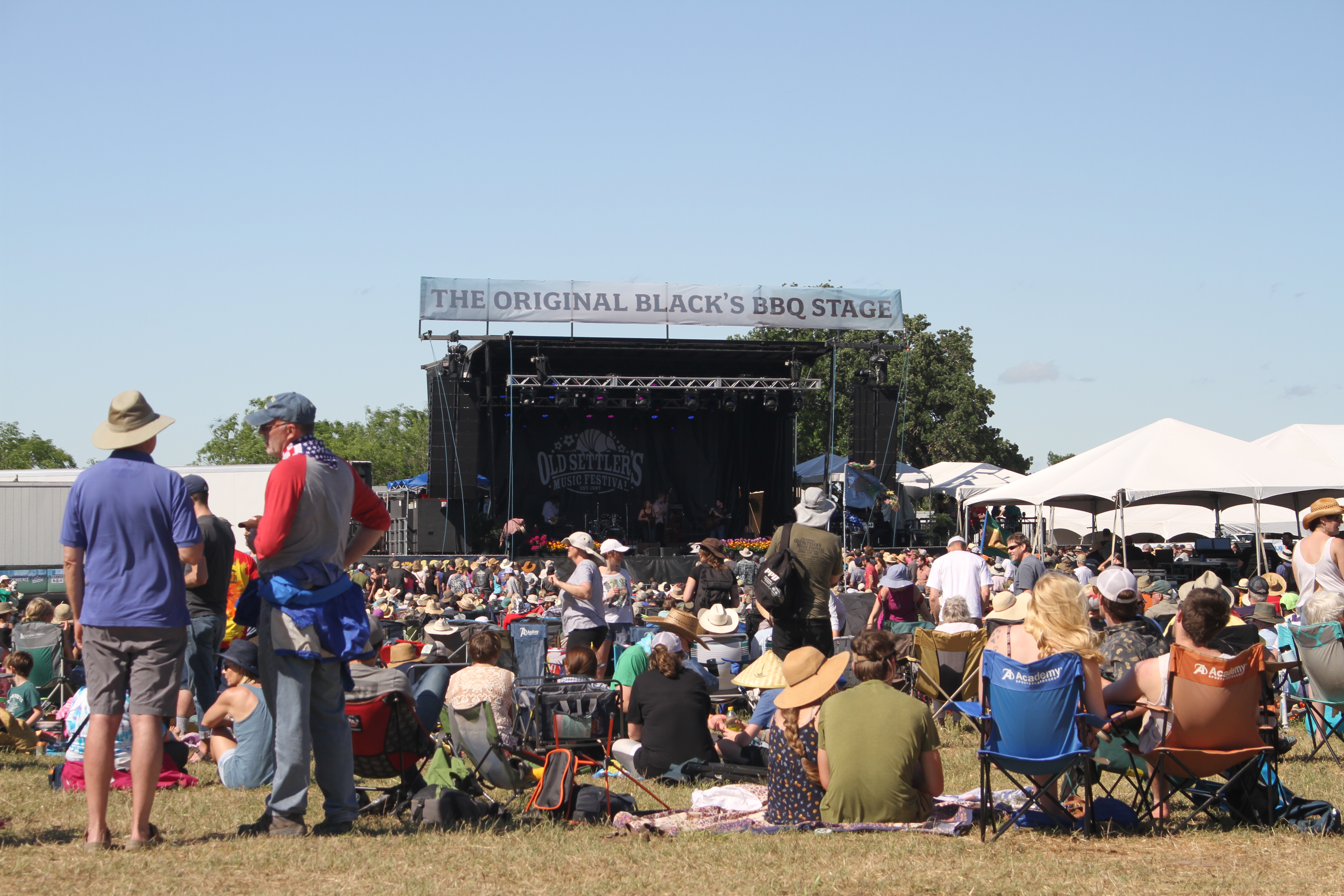 I had been looking forward to this for a whole year, since last year’s fest. Last year was my first time out there and they definitely left me wanting more. I was having dreams of a beautiful sunset drive out to Tilmon, TX with winding roads and endless rolling hills. I got to the festival grounds late Friday night, found a gem of a campsite tucked away in an isolated gap of juniper trees, and ran to catch the last couple moments of the main acts.

I made my way over to the side stage where the Black Pumas were headlining. A local group from Austin, they were featured at this year’s Austin Music Awards as the area’s ‘Best New Soul’ band. Being late to the party it naturally took a few minutes for the scene to really set in for me. They were jamming in full stride by the time I made it and brought me up to speed with their last couple of tunes. The encore of their set was unlike any I had ever experienced and reminded me of why the OSMF is so awesome. It was just the singer, Eric Burton, who came out to perform the encore with his acoustic guitar, a change of pace from the psychedelic soul jam that had just erupted. Everyone took a breath and slowed down as he led the crowd in a refreshing and surreal cover of “Dock of the Bay.” With such an incredibly passionate and powerful voice, Burton really let it shine on this one. He made sure to be inclusive as he decided to ‘test our whistling skills.’ After the last verse he left us with a beautiful moment where it was just the crowd whistling and snapping as he waved goodbye and without a word he had vanished before all the applause. I knew that this is where I needed to be for the weekend.

The night wasn’t quite over yet. I walked around the corner to find an Austin favorite, Shineyribs, still jamming into the late night. By the time I had found a good spot he was already getting ready to come out for his encore. I’ve never seen someone with swag like this man. He took the stage in a shiny reflective robe with colorful LED lights. He closed out the night with “Poor People’s Store,” a fun relaxing jam with some Jimmy Buffet kind of feel to it. This man had some of the quickest feet I’ve ever seen–he broke it down with a quick shuffle. He then finished the song with a conga line of about a hundred people swerving through the crowd. The party was only beginning and I was stoked to get there just in time.

The next morning was a roller coaster of weather but spirits were high. It was going to be hard to keep this crowd down. After about 1 p.m. it was nothing but clear skies. Early in the day I saw some of the Steeldrivers’ show–a country/Americana group out of Nashville with a solid classic sound that’s hard to come by.

After that I headed over to the side stage to see Penny & Sparrow. The duo is also based out of Nashville and are made up of Andy Baxter and Kyle Jahnke. This was more of a two-in-one kind of show; beautiful folk songs with a borderline R-rated comedy show. I was caught off guard to say the least but genuinely intrigued. They took my breath away with their song ‘Duet,’ a tale of “two weathered lovers who are still very much attracted to each other.” It was nice to hear something so reassuring about things that can be strenuous yet very rewarding.

The good times carried into the night as things started to get a little more rowdy with an upbeat and boot kicking performance from Wood & Wire. These are some spiffy dudes with some amazing talent. They had me feeling good and ready to get down.

The weather was still acting up. A bone chilling wind had set in and with the sun down, the only way to stay warm was to get closer! Wild Child was one of the headlining acts on Friday night and who I was ultimately most excited for. With the majority of the crowd at the other stage to see Galactic, it set the scene for a much more intimate show with Wild Child. People were packed in tight, it kind of felt like we were in a badass backyard on the ranch. They played a handful of new songs like “Hold On, Hold You,” “Follow Me” and some classics like “Crazy Bird.” They never disappoint and it was awesome to see them bring the same energy they always do even though the cold was making it a little rough. I felt refreshed and cleansed after their set and ready to bundle up for Camp Shhh-Times.

Camp Shhh-Times is a late night show in the campground that is all acoustic and designed to give everyone a much more intimate type of show. It is by far my favorite part of the festival. The shows are so unique and powerful. These late night shows have in some served as my form of church communion in the sense that I feel I learn from them. There is always great new music that I had no idea existed that just seems to soothe my soul. The highlight performance that really spoke to me was Wood & Wire’s cover of “Philadelphia Lawyer” during their 1 a.m. set on Saturday night. It was a beautiful take on Woody Guthrie’s classic storytelling tune.

I could go on and on about the festival but these were just a handful of moments that had a big impact on me. These were the times when I felt the most in tune with the world and my soul, spirit, conscious or whatever you want to call it. I’m thankful for these moments and for all the people that make the OSMF happen. There is a long hot summer ahead of us and this weekend was an optimal way to capture the ambient beauty of our short Texas spring season before the watering holes dry up and the chaos sets in. Be sure to put the Old Settlers on your bucket list, it’s for sure a one-of-a-kind experience where just about anyone and everyone can come together for a good laugh, cry, or simply a moment of silence. 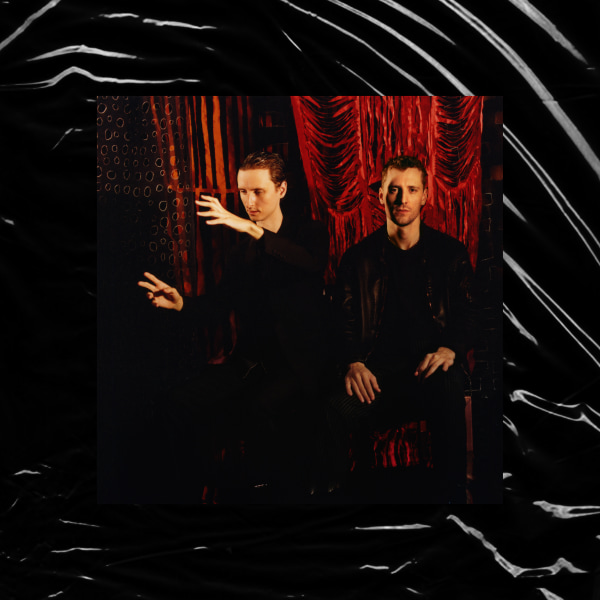 These New Puritans: Inside the Rose Album Review

By Kaleb HelmsMusic Journalist Artist: These New PuritansAlbum Title: Inside the RoseRelease Date: March 22, 2019Label: Infectious MusicWebsite:http://www.thesenewpuritans.com These New Puritans is one of the more interesting groups I have come through my rotation of music as both members began playing music together as children. Their newest album Inside The Rose seems to be their most experimental album yet as it combines the grace of strings with the flexibility of […]