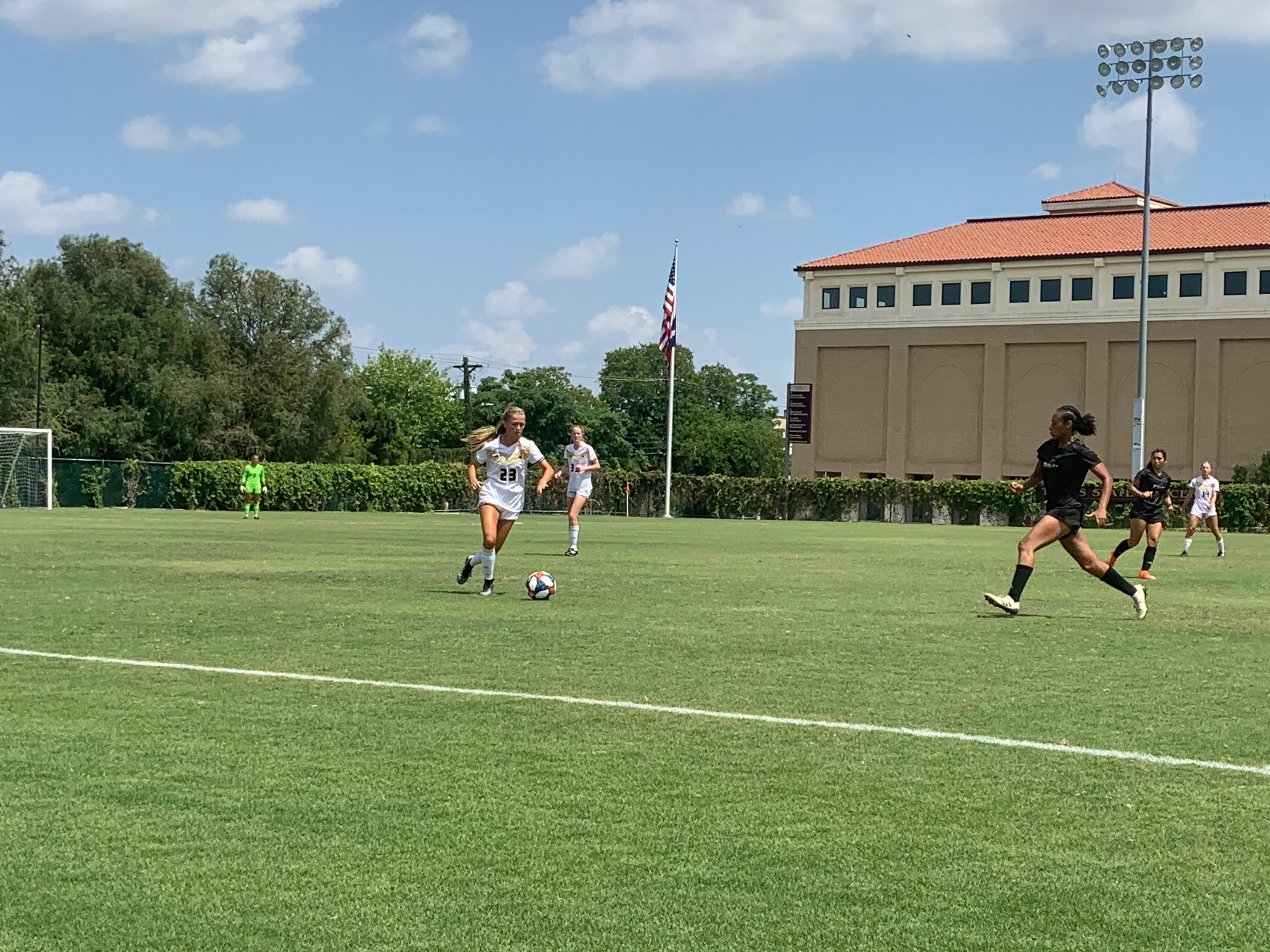 It was a hot Sunday afternoon at Bobcat Soccer Complex as the Texas State women’s soccer team earned a hard fought victory over Prairie View A&M 1-0.

Genesis Turman, senior, was the lone goal scorer of the day as she netted her first goal of the season in the 11th minute of the contest off of a rebound from a corner kick.

It was a rough day for the panthers when they had possession as they were not able to establish any type of passing game nor generating any offensive attacks, producing only two shots on goal. The Panthers couldn’t put any balls past the dynamic duo of senior veteran goalkeepers Heather Martin and Kathryn Budde. Martin played the first half against PVAMU as Budde played the rest of the way. Both goalkeepers recorded a save in their performances.

The Bobcats generated plenty of offense towards the end of the first half with the help of freshman Kamaria Williams and junior Haley Groff, as they created offensive chances and shot the ball on goal twice in the final minutes before heading into the half.

Prairie View stuck around in the second half and kept the game close as their sophomore goalie, Quinn Josiah, made four saves in the final 45 minutes. Josiah ended her day with a total of 6 saves. Senior leader and 2019 women’s MAC Hermann Trophy Watch List nominee Kaylee Davis, was not able to find the back of the net through her first two games of the season, but did help create multiple opportunities for her team offensively throughout the game.

The Texas State women’s soccer team look to continue their win streak this upcoming weekend as they travel to San Antonio to play against I-35 rival UTSA on Aug. 30. Then returning home on Sept. 1 to host Houston Baptist University. 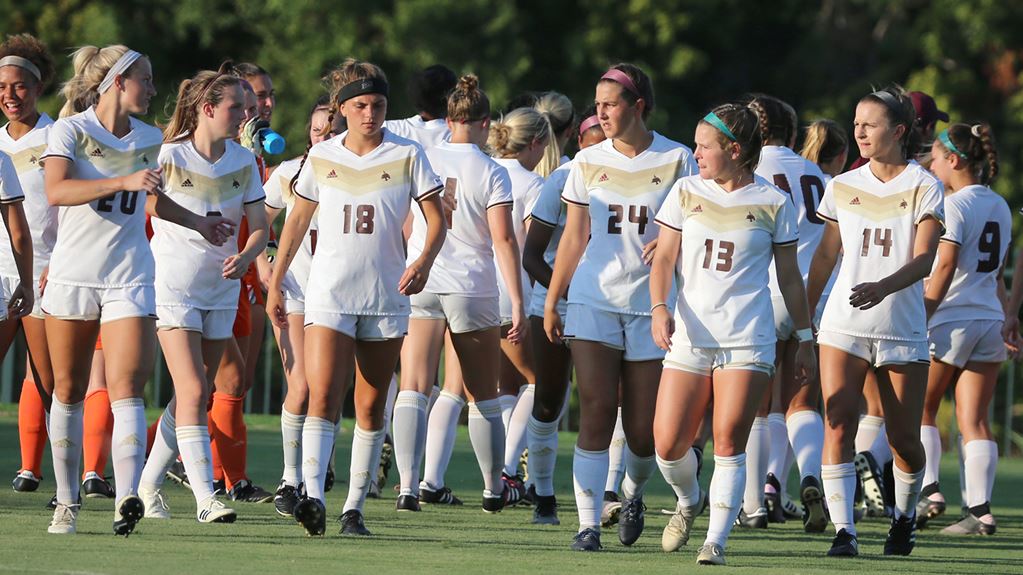 By Joshua OrozcoAssistant Sports Director The defending Sun Belt regular season champions began their hunt to claim a conference title with a hard fought 1-0 victory over the University of the Incarnate Word on Friday. Bailey Peschel, freshman, scored the first and only goal of the game 38 minutes into her collegiate career.  UIW couldn’t quite pass the defensive brick wall goaltending duo of seniors Kathryn Budde and Heather Martin. […]