Ever since I was in high school my friends and I would joke around saying that we always would listen to artists before they became highly favored. A prime example of this is Aminé’s road to glory over the course of the past few years. In 2016 Aminé saw major success with his hit “Caroline,” since then, Aminé has proved his position in the rap scene as a solid artist.

Aminé is a 26-year-old rapper who hails from Portland, Oregon. Aminé is very proud of his home city and often references Portland in his music. He is also a child of Ethiopian immigrants and this history can also be heard in some of his songs. Initially, Aminé started making music in 2014, but it wasn’t until two years later when he gained traction. Aminés style of music tends to tackle different sub-genres under rap. One album might have a more poppy singing sound, while the next might have deeper rap cuts with minimalist type beats.

I first heard “Caroline” when I was a high school senior in 2016 and it immediately became my anthem. Since then, I have followed Aminé and have been profound by the success he has endured. Aminé released his debut album Good For You in 2017 with help from Metro Boomin on the production. However, people still weren’t completely hooked, many still only listened to “Caroline” the lead single.

Shortly after his debut album was released, Aminé was named a 2017 XXL Freshman. This is when Aminé started to gain some traction but with happier lighter tones on his debut album, there seemed to be a disconnect between Aminé and the other freshmen.

In 2018, Amine released ONEPOINTFIVE with narration from the hysterical “Rickey Thompson” providing some light on a darker themed album. ONEPOINTFIVE also gained Aminé some major traction with features from Gunna and his “REEL IT IN.” A personal favorite track of mine from this mixtape is “DR. WHOEVER,” with Aminé give a very personal intro track to his life. With intriguing tracks and features, Aminé gained a solid fan base and had to showcase with his second album.

Fast forward to 2020, Aminé released his phenomenal album Limbo. This album was placed as a top album of 2020 according to Complex and is one of my favorite works from Aminé. The album features Injury Reserve, JID, Young Thug, and many more. With an all-star supporting cast, Limbo is a perfect gateway into Aminé’s catalog. Leading up to the release of Limbo, many people were excited about this album. It felt like Aminé went from an underground rapper to gaining appreciation by mainstream listeners.

If you are wanting to create a segway either into listening to rap or get into Aminé, you won’t be disappointed with his music. I love to listen to artists’ albums in release date order to hear how sound changes and how a rapper has improved. Some other great singles to check out are Warm On Night ft Aminé, Places + Faces, and REDMERCEDES! 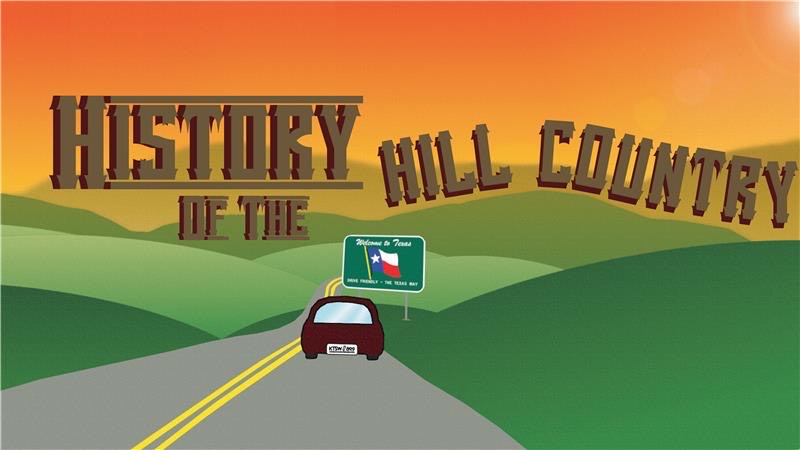 By Calvin MillerPodcast Manager In this new podcast, Calvin Miller begins talking about the geographical area in Texas called the Hill Country. This is episode one of a series that will take its listeners throughout the Hill Country region introducing towns, cities, sites to check out and hopefully providing some insight into a very interesting and beautiful area of Texas. Featured image by KTSW Multimedia.