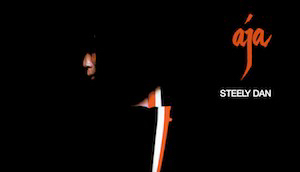 Aja is the sixth released album by classic rock duo, Steely Dan. Members Donald Fagen and Walter Becker worked diligently to create a contemporary and diverse sound for this collection. Aja contains a well-versed fusion of jazz, rock and a bit of soul.

At its core, each album released by the popular duo contains an impossibly complex, and distinctive sound. However, I have always seen Aja as Steely Dan’s most timeless album. While I find myself constantly revisiting this collection, it always manages to feel as if it is my first time listening.

Aja opens up with one of my favorite Steely Dan Tracks, “Black Cow.” In their Classic Albums interview, Donald Fagen and Walter Becker describe the lyrics as “self-explanatory,” and leave the interpretation up to the listener. Fagen further narrates the scene of “Black Cow” in his mind. Fagen fantasizes about a detailed conversation between two individuals, taken place at a soda fountain. Tom Scott accompanies these introspective lyrics with his flawless Fender Rhodes solo and tenor sax on this track.

Aja ends with the brilliant track, “Josie.” “Josie” is an unexpected and contrasting track that differs from the rest of the album. “Josie,” describes a desirable “pride of the neighborhood” girl. Although containing several jazz chords, “Josie” is described as “the album’s most conventional rocker.” Bassist Chuck Rainey does an incredible job of keeping up with the buoyant nature of “Josie,” while Jim Keltner completes the track with his graceful, yet earnest sound on the drums.

Although a personal favorite, Aja has equally gained praised approval from critics alike. In a 1977 Rolling Stones album review, journalist Micael Duffy adds “the conceptual framework of [Steely Dan’s] music has shifted from the pretext of rock & roll toward a smoother, awesomely clean and collated mutation of various rock, pop, and jazz idioms.” The duo can showcase the multitudes of their artistic creativity, while their lyrics “remain as pleasantly obtuse and cynical as ever.”

At the time of its release, Aja became the group’s fastest-selling album, and is still regarded as one of Steely Dan’s greatest work by many. 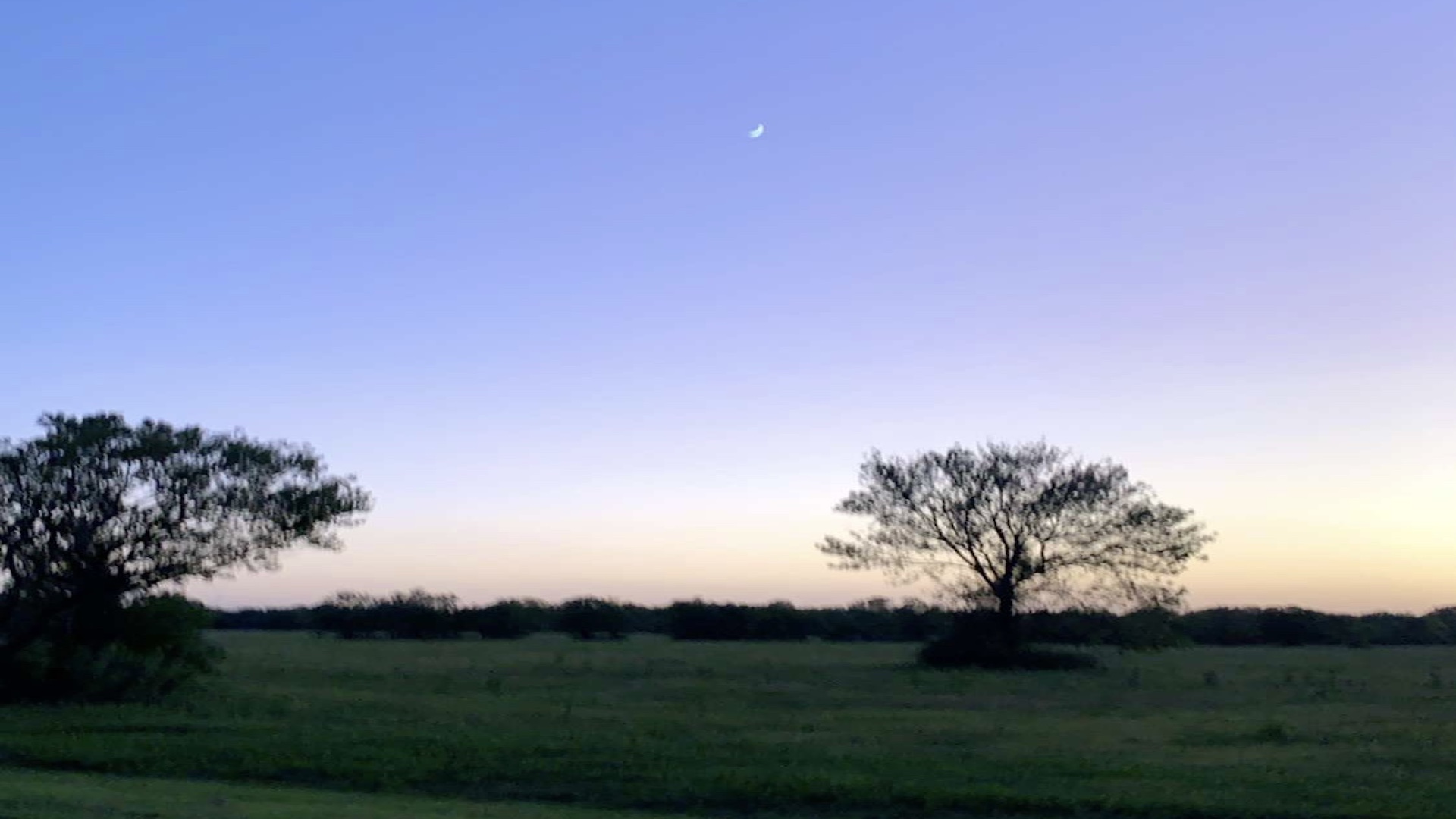 It’s Too Cold, You’re Stuck Inside: A Playlist

By Dillon VeazieMusic Journalist Texas weather has been something else these past few days. If you’re like me and have avoided going outside unless necessary this week, this playlist is for you. All of these songs have a “cold” feel to them. This isn’t a Christmas playlist, there’s no snow imagery in any of these songs, yet each one somehow matches the mood of this cold, gloomy weather. From Hip-Hop […]