The Growth of Artificial Intelligence and Automation in Our Daily Lives 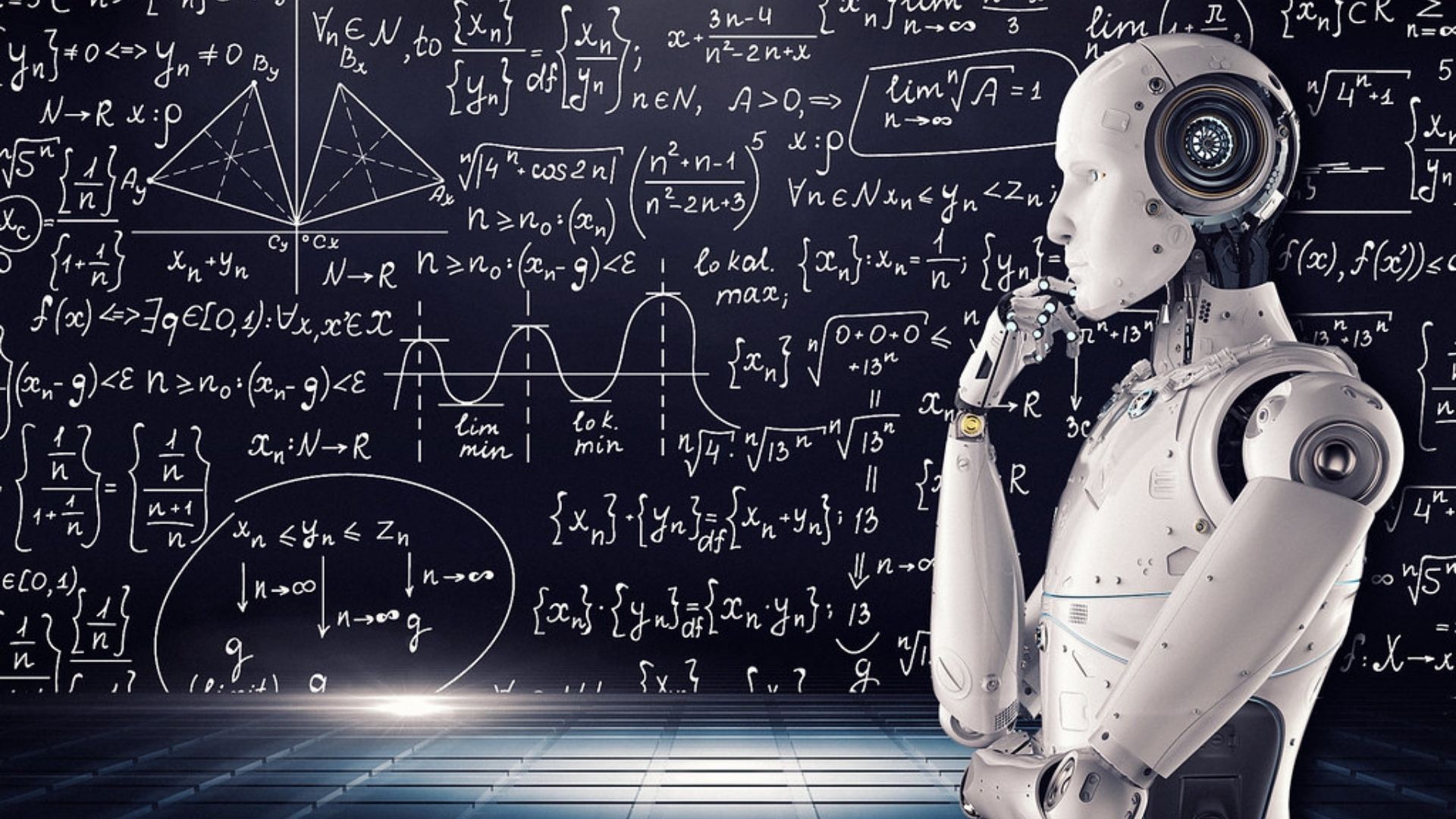 Before I took my current Data and AI visualization class here at Texas State University, whenever I heard the terms “artificial intelligence” or “automation,” I immediately think of robots. While that is true to some extent, that is not the full extent. Artificial intelligence can take many forms such as a robot learning tasks on its own after being trained by humans or even a chat bot.

In almost every single form of our daily lives, we are dealing with artificial intelligence and that is never going to stop. While some tasks such as calling a customer service line and talking to a robot who directs us to a specific customer service representative are pretty convenient (at times), is automating everything always the best option? Well, it depends on what is being automated.

In the Data and AI class, I was given the task to read a case study called “Man vs Machine” where the research was done showing that automation may actually take the joy and satisfaction out of completing a task. What this means is that there are tasks, once automated, can actually cause a person to feel less satisfied after they completed the task because part of that person’s identity was doing that task.

For example, say you really enjoy writing, not just typing on a computer, but by hand. You write by hand because it gives you this sense of satisfaction that typing does not. However, all the jobs you want as a writer require you to type, so you cave and begin typing. After a while, you notice that there is less satisfaction once you type a document rather than handwriting that same document, but since you are required to do it that way your work is actually beginning to leave you with an empty feeling. This is a negative effect of automation. But not everyone feels the same way as you. Some people despise handwriting entirely and would take typing over handwriting any day. To them, automation in this way is a great advancement.

In the case study I read, bread makers were also on the list of people studied. Participants who identified as “bread makers” or “bakers” took pride and joy in their work of building up their recipes and assembling the bread in a way that once the loaf was ready for consumption, they can say: “I made that.” Once automation was introduced in the form of equipment that took over much of the baking tasks, the people who identified as the bread makers or bakers reported a decrease in their satisfaction with the completed product. In fact, people in this group who were labeled “identifiers” since they strongly identify as bakers, were very much opposed to any automation of the process. The results showed that the stronger identity a person had as a baker led to a stronger resistance to automation. However, people who just wanted to bake bread and did not care about being a baker embraced the automation.

We all have tasks we enjoy doing and automation could take away from that. If you like biking and the exercise of biking, why would you install an automated peddler that peddles the bike for you? Or if you enjoy the task of playing fetch with your dog, why would you use a device that throws the ball for you such as a pitching machine? The list can go on and on. There is a strong sense that we need to begin to automate all the little tasks. This way we can focus on bigger and better things which isn’t necessarily bad. But where does it end? What if there is a task at work you thoroughly enjoy doing but then when new management comes in, the first thing they say is “well, we are going to automate that soon so be prepared.” What happens then?

In the case study, Karl Marx who is known for the Communist Manifesto also commented on automation because he lived during the rise of the Industrial Revolution. Marx said “automation is seen as alienating because it deprives workers of their self-rewarding features of their work.” In other words, automating tasks can actually cause a worker or employee to feel less satisfied with their work because they won’t feel that they fully did it. Sometimes part of the joy in the journey is the process, not just the end result. Automation can begin to rob us of that joy and sense of fulfillment if we aren’t careful leaving us to feel empty and unaccomplished. We need to be diligent in this regard.

Featured Image by Mikemacmarketing via CreativeCommons 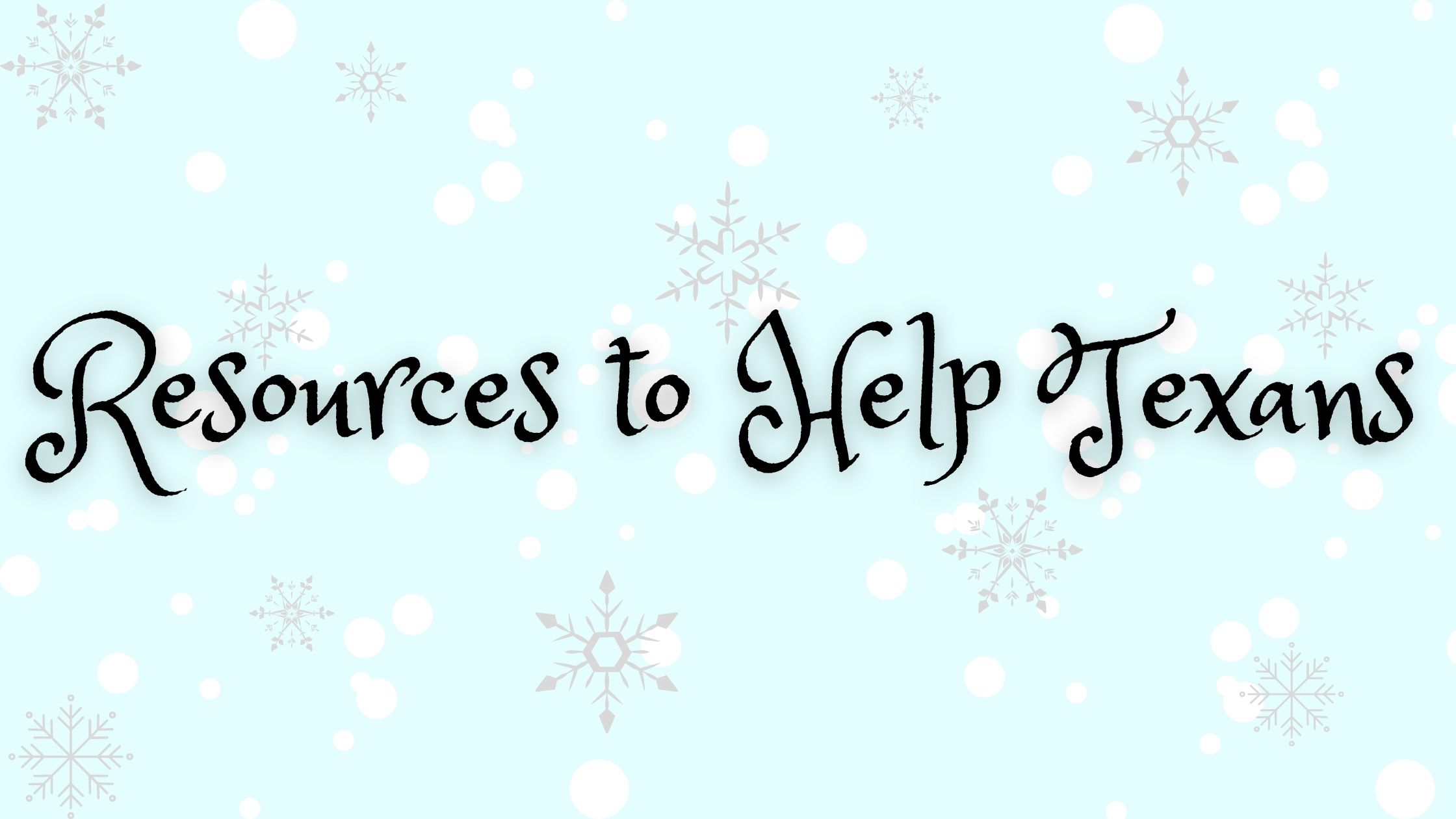 How to Help Texans After the Winter Storm

By Allison SchroederWeb Content Contributor Starting late Monday night after Valentine’s Day, Texans across the state started experiencing cold frigid temperatures, rolling or complete blackouts, along with water outages or busting pipes. Days leading up to the storm, people were preparing by stocking up on milk, eggs, bread and water, but nobody was prepared for the blackouts we experienced.  Some people, including myself, experienced a form of rolling blackouts where […]