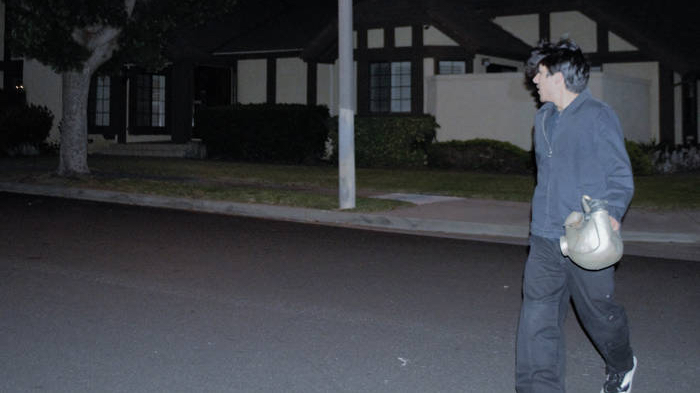 Known for his soulful ballads and jazz/funk-inspired tracks Los Retros frontman, Mauri Tapia, also has a couple of hip-hop tracks floating around the internet under the name “Retro.”

Although only having a few hip-hop tracks, Retro’s abilities as a rapper and producer are very promising. All the tracks seem to carry on a similar style of producing that we specifically hear on the Los Retros 2020 EP Everlasting. These sounds reminded me of tunes by RAMP and Lonnie Liston Smith whereas his previous record Retrospect has been known to be heavily influenced by Toneta777.

I’ve seen some comments saying that retro’s songs have similarities to MF DOOM specifically from the Mm..Food album, which I agree with completely. Retros style is very reminiscent of a more early “east coast” sound. There are some hints of samples being used, but as far as I know, all of retros tracks were produced by him solely with each beat being recorded track by track.

The songs carry a mysterious, soulful and easy-going tone while having playful lyrics. The chords and melodies he’s playing on the electric piano really take the songs to the next level. The blend of jazz/funk and hip-hop makes for a genuinely interesting style that I feel hasn’t been heard in a while, and the fact that retro produces the beats and plays all the instruments himself makes it even more impressive.

One of retro’s songs in particular, “materialistic,” seems to be a fan favorite. Los Retros even performed it at the echoplex in 2019. My favorite of his is definitely “Bear Witness” which can be found exclusively on his SoundCloud page “Retro.”

Retro even released a limited edition seven inch vinyl through what I’m assuming is his own record label “12etro discos.” The records come in kelly green and black (for all you collectors out there). Retro even has some deep house tracks alongside his hip-hop ones with “Synthetic Love” being a bonus track on the vinyl and “SodaDeCactoos,” which can be found on his Bandcamp.

Despite no word of any new “Retro” tracks by Tapia, I hope to hear at least a couple more songs in that style given how creative and unique they are. The sound that he delivers with those tracks fits perfectly with the Stones Throw Records vibe and I know the fans would love to possibly hear a project. 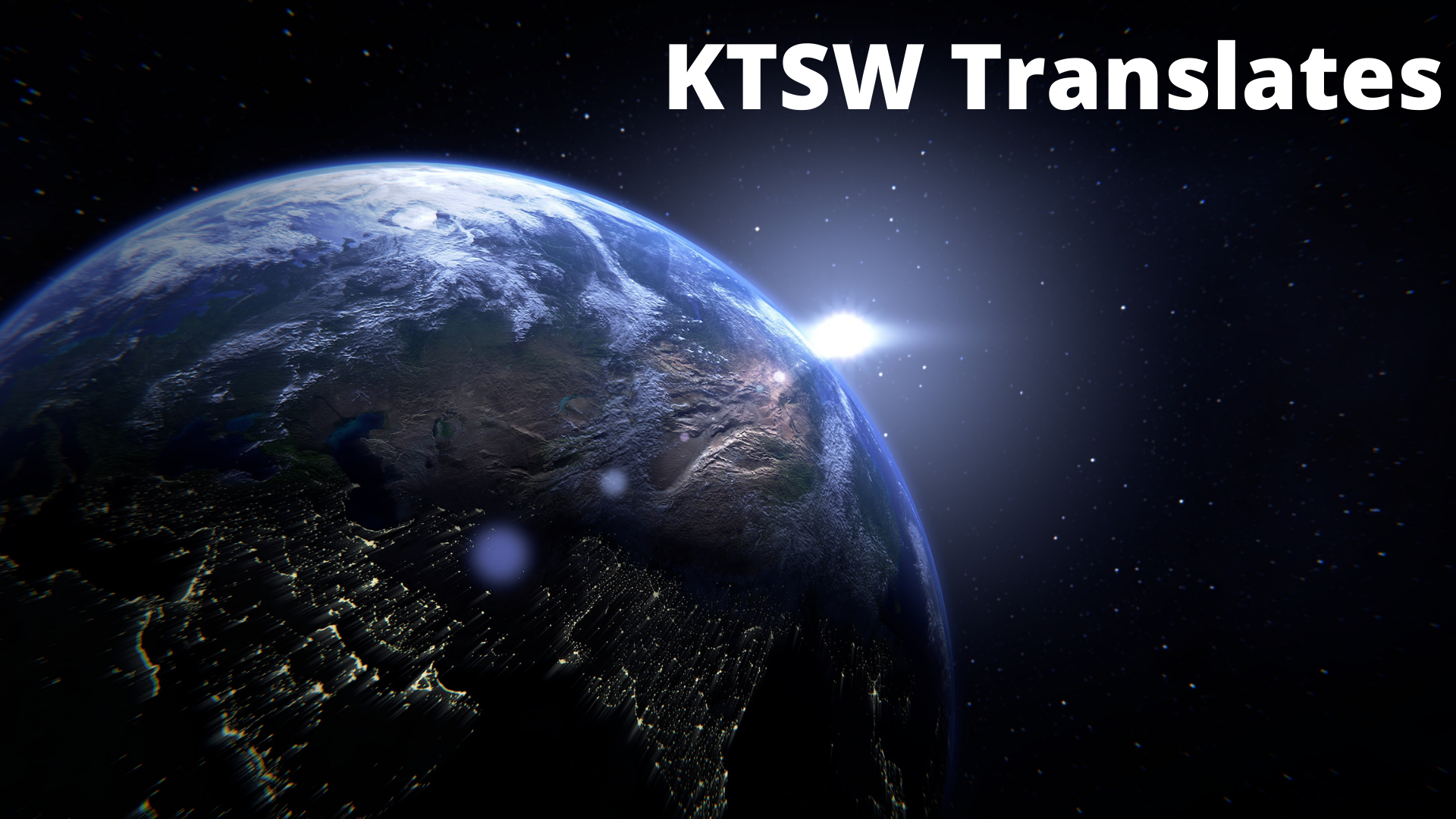 By Tiger Shi Web Content Contributor Spanish is a wonderful language to translate because in Texas, Spanish is the most widely spoken language besides English. You can see Spanish signs displayed at Houston’s major airport and instruction manuals so the lanuage is fairly common and valuable to learn. I consulted my Spanish-speaking friend Jenny Vazquez to teach some basic phrases. These following phrases would be very helpful when traveling in […]