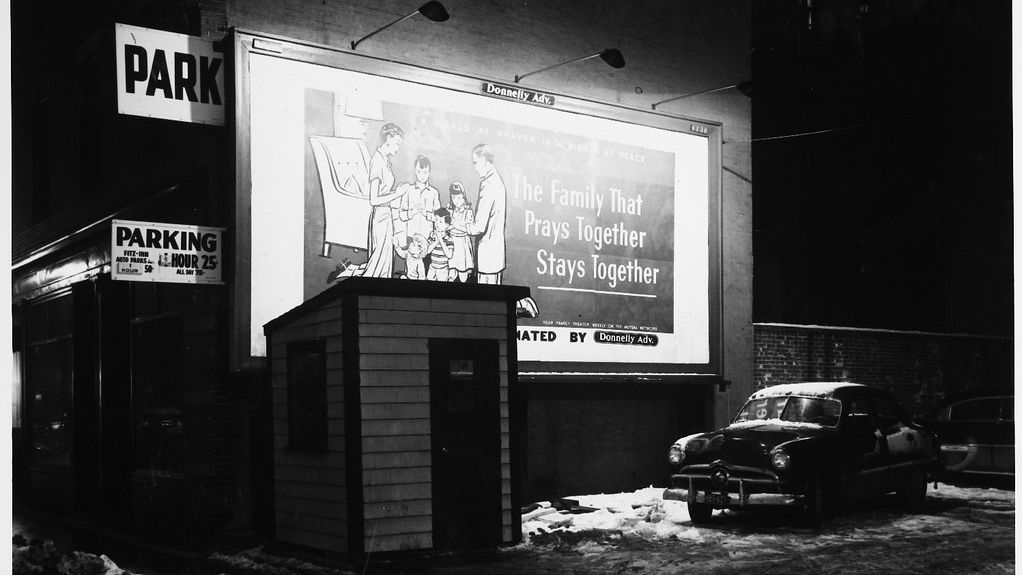 On March 29th, 2021, a Gallup poll showed that church membership fell below a majority (50%) for the first time in recorded American history, adding to a now very steady decline.

Gallup is an 86-year-old company based in Washington D.C. that conducts opinion polls worldwide. They are a very reputable firm and one of the best in the industry. Last year, as Covid pretty much wiped out entire sectors of the economy while contributing to the growth of others, church membership declining was another catalyst in reaction to covid. However, this really is not a surprise.

I will not get into the semantics about why people are leaving the church or any of the political talk in that regard, but simply what society is going through.

The numbers do not stop there. Adults born before 1945, or what is known as the “Silent Generation,” attended church at the highest numbers, usually around the 60-70% mark. Baby boomers showed a decline which was around the 58% mark. Generation X had around 50% of the generation being affiliated with a church, and then there are the millennials who have a church attendance rate of around 36%.

Other numbers I have seen estimate the millennial church attendance rate into the low 40% range. No matter how you slice it, church membership is in decline as a whole. This is not only for Christian and Catholic churches, but also includes Synagogues and Mosques among all others.

When breaking the subcategories down into men, women, ethnicity, region, political affiliation, college graduate or not and so on, the numbers are all still declining across the board. There is not one single subcategory group where church membership grew. The only group of people who did not show double-digit declines over the past 20 years has been those who identify as Protestants. That particular sub-group dropped around nine points, but every other category has seen large declines with people from the East Coast and those who identify as Democrats showing the largest declines with a 25-point drop in church membership.

This all brings me to Generation Z, which was born around the late 1990s up until the 2010-2012 range. As this generation begins to age and hits adulthood, the numbers are showing that an even steeper decline is happening in religious affiliation, with over 40% of Generation Z not identifying with any religion at all.

Spiritual but not religious is a phrase I’ve heard more and more and this seems to be a trend that will continue. Churches are hurting for members and are trying to pull from an ever-decreasing pool of people.

The country is changing and we can see it every day. Now, whether or not that change is good or bad is up to us as a society to determine as we will be stuck living in the society we have created for ourselves. Sometimes waiting and seeing what happens is the only approach and in this case, we have already waited and seen.

There are some beliefs we can all live by though: Treat others as you wanted to be treated, help one another, try to live at peace with as many people as you can and try to leave the world better off than you found it. Beliefs like that translate across oceans, countries, party affiliations, genders, ethnicities and religions (or a lack thereof).

Featured Image by MIT-Libraries via CreativeCommons 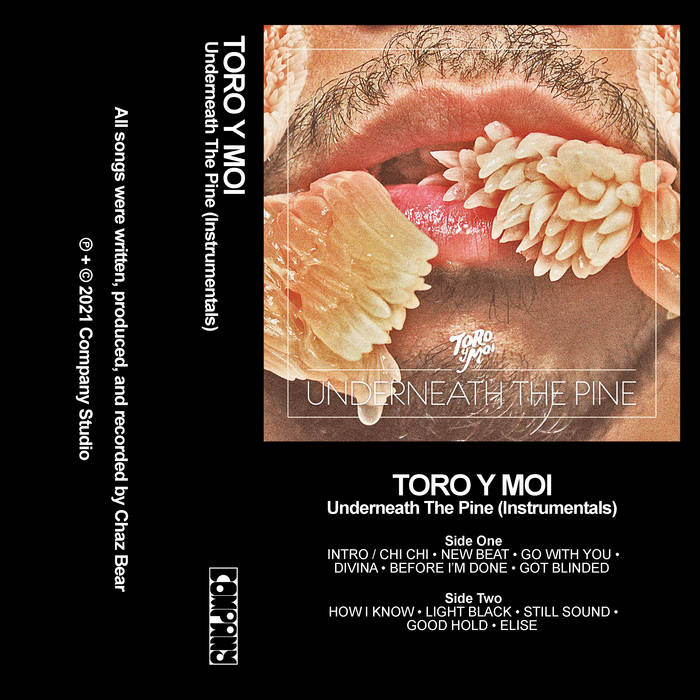 by Dillion Veazie Music Journalist Exactly 10 years after the release of Toro Y Moi’s sophomore album, Underneath the Pine, Chaz Bear aka Toro Y Moi, is back again with an instrumental version of possibly his greatest body of work thus far. Bear’s sophomore album marked the end of his chill wave era. Underneath the Pine moves away from the electronic and sample based songs we heard from him previously, […]