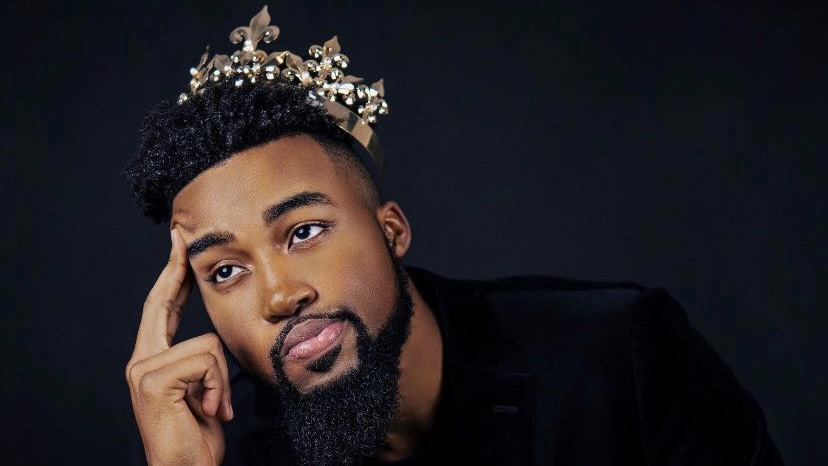 Don Kennedy has found his voice through creativity, and he expresses himself in a multitude of ways. Whether he is acting in movies, posting dance videos, or comedy sketches, Kennedy is eager to make his voice heard. Additionally, that voice is heard through activism on social media which translates to protest and philanthropy.

Despite his confident demeanor, Kennedy has struggled with mental health issues in the past. However, he wears these experiences on his sleeve and serves as an inspiration for his followers and aspiring creators.

I was fortunate enough to interview Kennedy and discuss his life story. We cover his love for music and how it has influenced his content. We discuss his acting career and projects within his filmography, and also discuss his contribution to representation in film.

The interview is available on all streaming platforms and can be enjoyed here: 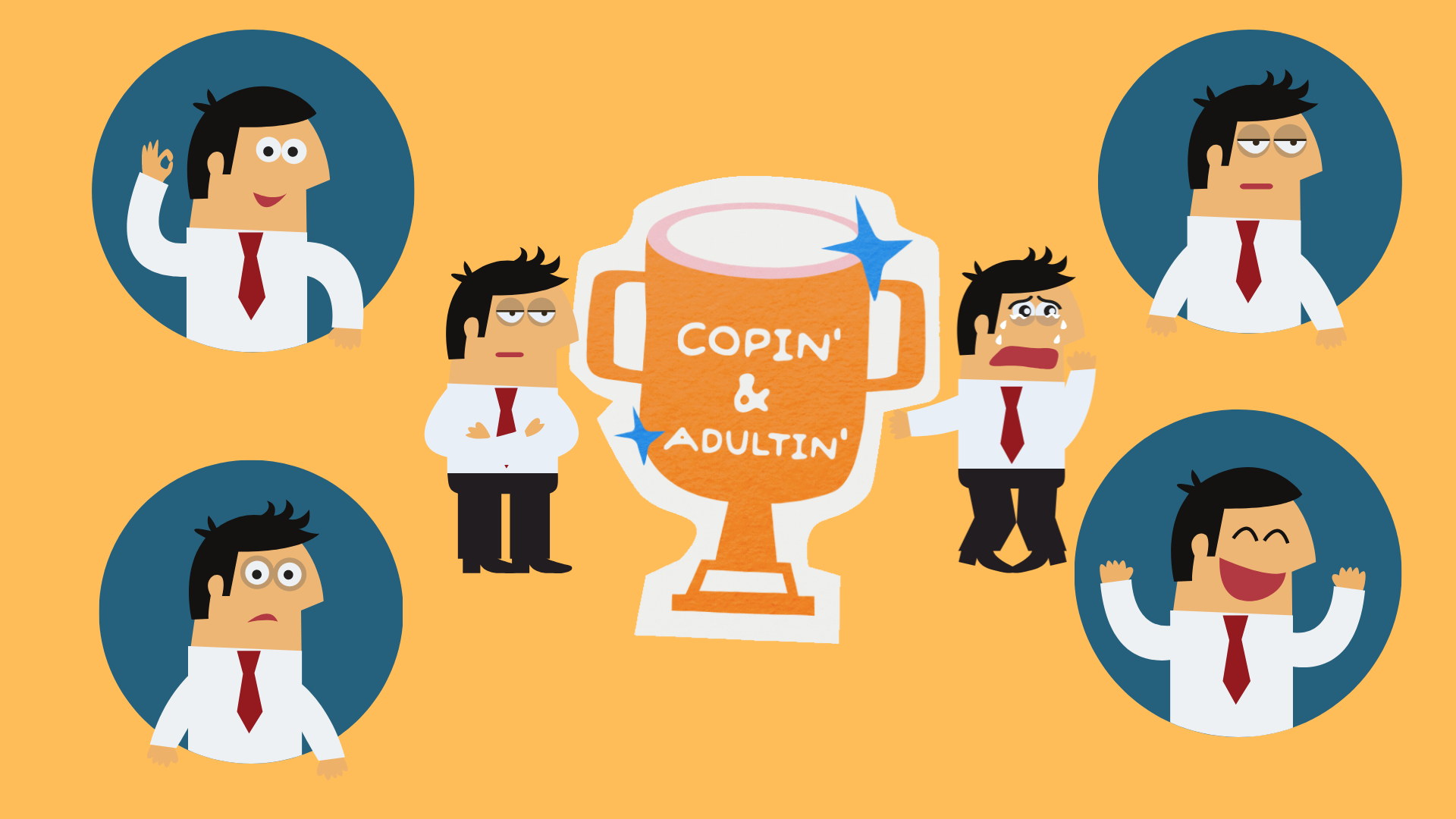 By Gena SysavathWeb Content Contributor The absolute worst thing that happens to people is quite literally aging. I mean it is for some people. I am a part of that group.  I am absolutely terrified of getting older. I have been terrified the moment society dubbed me as an adult at the ripe age of 18. The moment you are legal, things start changing.  First off, when you’re an adult, […]