Frank Dukes: The Mastermind Behind Your Favorite Hip-Hop Songs 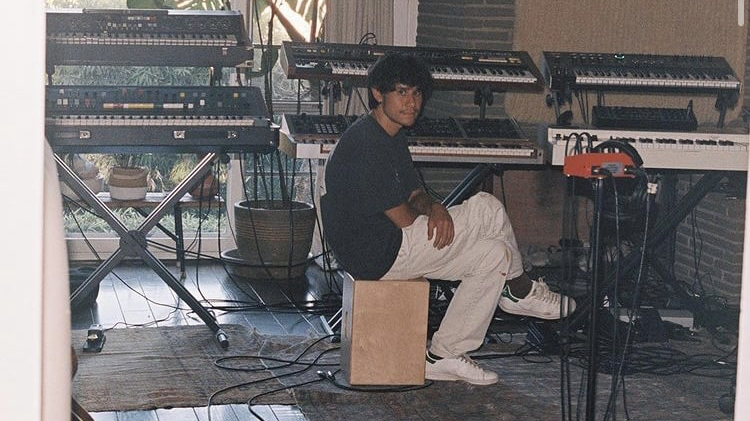 Adam King Feeney, better known as Frank Dukes, is a Canadian record producer best known for his “boutique sample library” Kingsway Music Library, which was originally a place to house his own compositions. It now supports many artists.

Dukes originally came up in the hip-hop scene producing for the likes of Ghostface Killah, Lloyd Banks and 50 Cent. Dukes would produce using samples and pretty much the main part of his beats besides the drums.

Dukes quickly realized how expensive it can get sampling other artist’s records and decided to start the Kingsway Music Library, where he would go on to create and house his own samples for himself and others to use once purchased.

Dukes produces these samples using vintage analog gear which provides the saturation and warmth that is desired amongst the producing community. It simulates the texture of sampling from vinyl or tape which can give the impression that the samples are from another time period.

The concept of music that is made for multiple uses has been around for a while, but most notably in the ’60s-’70s when EMI Production Music (formerly known as KPM) was created with the purpose of producing library music for films and TV shows. One of their most popular releases is the KPM 1000 series produced by Alan Hawkshaw and Keith Mansfield, and has even been sampled by J Dilla, Madlib and MF DOOM.

Kingsway Music Library is basically the modern version of that but created and curated by one man, Frank Dukes of course.

Dukes has earned 22 Grammy nominations and three Grammy wins for Best Rap Album in 2015, Best Urban Contemporary in 2018 and Album of the Year. All pf which from his sample production alone.

Dukes has been credited with well over 300 songs and albums, many of which are top hits.

Songs produced by Frank Dukes Including, but are not limited to.

For this sample, West simply loops the 1:50 mark for the entire song and it’s pretty much the core melody. West carries the same melancholy tone of Dukes’ original track, all West adds are hard-hitting drums and a simple bassline, letting Dukes’ genius shine through.

This example is important to note because even though West was able to create a memorable beat and song, it was Dukes’ sample that carried it all the way, which makes it feel like West is using it as a crutch in a way.

Lamar’s song adds a little bit more complexity to Dukes’ sample. Dukes’ sample plays in reverse for the first 21 seconds serving as the intro. We also hear mildly distorted 808s that were added to create an overall aggressive tone leading into Lamar’s first verse. At that point, we hear the sample play normally.

The percussion that plays during the beginning of Lamar’s verse creates a bouncy feel that complements Dukes’ wonky/modulated sample and when the kick drum, hi-hat, and 808 come in it creates a whole other tone for Dukes’ sample.

Dukes’ original composition is used in several different tones and parts of Lamar’s song which makes it a very interesting experience for the listener. I would even say that this is my favorite example of Dukes; work being used as it is obvious Lamar and his team of producers wanted the song to have a collaborative feel instead of just looping the sample.

Frank Dukes is probably the least known producer out there that has a hand in almost every popular hip-hop album since 2010 from his sample credits alone. If music production piques your interest, Frank Dukes is definitely someone to follow. 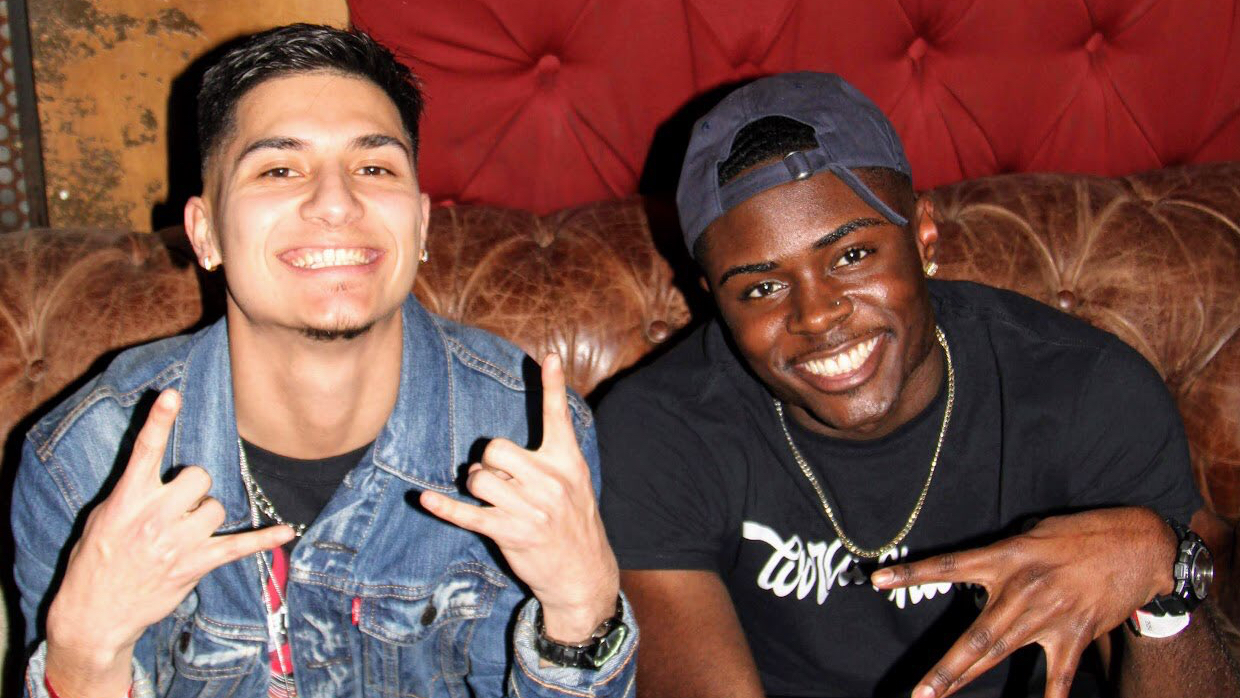 By Jennifer Romero Music Journalist DJ Ortiz and Doogie C. are both local artists who have created their own paths for success. DJ Ortiz hails from Houston, Texas while Doogie C. from Kileen, Texas. Both artists merged paths while participating in Hip Hop Congress and have seen some major successes during their careers.  DJ Ortiz, aka James Ortiz, is a resident DJ at The Marc and on 6th street in […]