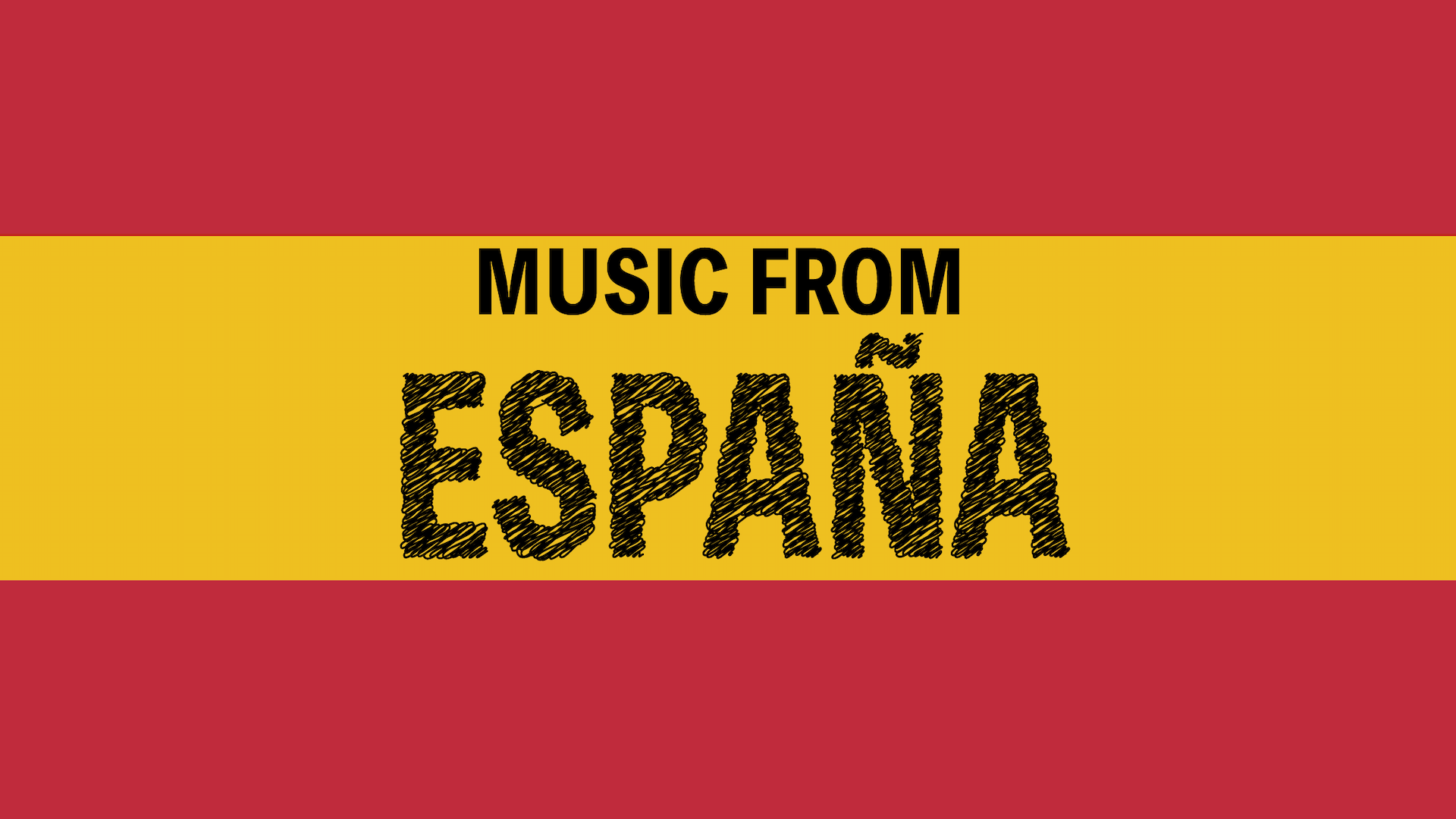 Music from Spain is vibrant, eclectic and beautiful. Spanish artists tend to have a contagious rhythm and poetic way of articulating messages in their songs.

Below I have highlighted some of my favorite musicians from Spain and divided them based on my most listened to genres.

Juniper Moon was known for their pop-infused punk songs. After forming in the late 1990s, the five-piece band went on to become not only well-known in Spain, but also in other countries, like the U.K.

Though they broke up in 2005, they re-released some of songs that resemble American grunge, along with unreleased music, in 2010 for a compilation album titled, The Japanese Compilation. I recommend listening to their 2002 debut album, El Resto De Mi Vida.

Mujeres is an all-male trio despite their name, which means women in English. They are consistent in their indie rock sound and make songs you can dance along with. Since 2009, they have released five albums and show no signs of stopping.

I recommend listening to their 2019 EP, Romance Romántico, and song, “Besos,” from their 2020 album, Siento Muerte.

Hinds is a female garage rock band. Their high energy is evident in all three albums they have released. Though they usually sing in English, they also include Spanish in some of their songs.

I saw Hinds play at Waterloo Records in 2018 during SXSW. They made the crowd engage with them, while also clearly having a great time playing with each other on stage.

I recommend listening to their 2018 album, I Don’t Run, and their song, “UNITED GIRLS ROCK’N’ROLL CLUB,” which is a collaboration with the Japanese punk band, CHAI.

El Guincho, or Pablo Díaz-Reixa, is one of the most famous producers and artists in Spain. He mixes pop music with tropicália music . The genre, tropicália, originated in Brazil. Tropicália mixes samba, psych and bossa nova with other upbeat Brazilian sounds that were largely present during the 1960s in Brazil.

Aside from making his own music, he has produced music for pop flamenco artist, Rosalía. In fact, he was the sole producer on her 2018 chart-topping album, El Mal Querer, for which Rosalía and him won various Grammy Awards.

I recommend listening to his 2007 album, Alegranza.

Mecano is one of my all-time favorite bands that also happens to be one of the most, if not the most, chart-topping bands from Spain. They were a pop band that released music from the 1980s to the 1990s. Once Mecano split up, the band’s lead singer, Ana Torroja, went on to release chart-topping music herself.

Mecano is not only remembered for their catchy music, but for the meaningful industry-changing songs they released, like “Mujer Contra Mujer,” which is about lesbianism. It was such a popular song at the time that they also recorded it in French and Italian.

I recommend listening to any of their albums, and especially their songs, “Mujer Contra Mujer,” “Barco a Venus,” and “Me Colé en una Fiesta.”

The Wheels is a psychedelic pop band that started releasing music in 2013. Choosing to sing in English helps them bridge the gap between listeners in North America and Spain.

One commonality for the band is their use of trippy videos for their shows and music videos. They also have a sound that is comparable to other psychedelic sounding bands, like Tame Impala and Foxygen.

I recommend listening to their 2017 album, The Year of the Monkey.

C. Tangana, or Antón Álvarez Alfaro, is a rapper that has been making music since he was around 15-years-old. Currently, his sound uses a combination of hip-hop, pop and traditional music from Spain.

After his 2020 single, “Nunca Estoy,” became a number one hit in Spain, his record label, Sony Music, gave him the green light to make his 2021 album, El Madrileño. Aside from making music, he writes music, and won a few Grammy awards for co-writing many of the songs on Rosalía’s album, El Mal Querer.

I recommend listening to his 2021 album, El Madrileño.

Fanso is a collective of “beatmakers, rappers, and producers scattered throughout Madrid, Seville, and Berlin,” Bandcamp states. In many ways, they can be compared to the hip-hop boy band, BROCKHAMPTON.

Their imperfect sound is accentuated by their imperfect music videos. They release music together and apart, so listeners might have trouble figuring out what is Fanso made and what is separately made.

I recommend listening to their November 2020 album, Picnic.

Violadores Del Verso was formed in the late 1990s as a rap crew that has not formally broken up, even though they have not released music together for over a decade. One of its members, Kase O., went on to release the album, El Circulo, which received a Latin Grammy nomination.

Concha Buika infuses jazz with flamenco. The genre, flamenco, is a type of folkloric style of music from Spain that usually combines a certain style of dancing with distinct instrumentals. Buika has performed across the globe with famous musicians, like Javier Limón, and has received Latin Grammy nominations throughout her career.

Her voice is powerful, hypnotizing, and emotional. In my opinion, she is a modern-day Nina Simone.

I recommend listening to her 2006 album, Mi niña Lola, and song, “Volver, Volver.”

Rita Payés is a 21-year-old jazz singer. Though her career has just started, her smooth vocals demand the attention of all listeners.

She recorded her 2019 album, Imagina, with her mother, Elisabeth Roma. Roma is a classical guitarist, who seems to perfectly accompany her daughter’s vocals throughout Imagina.

I recommend listening to Payés’s song, “Nunca vas a comprender.”

Here is my playlist where you can hear some of the bands mentioned and more: 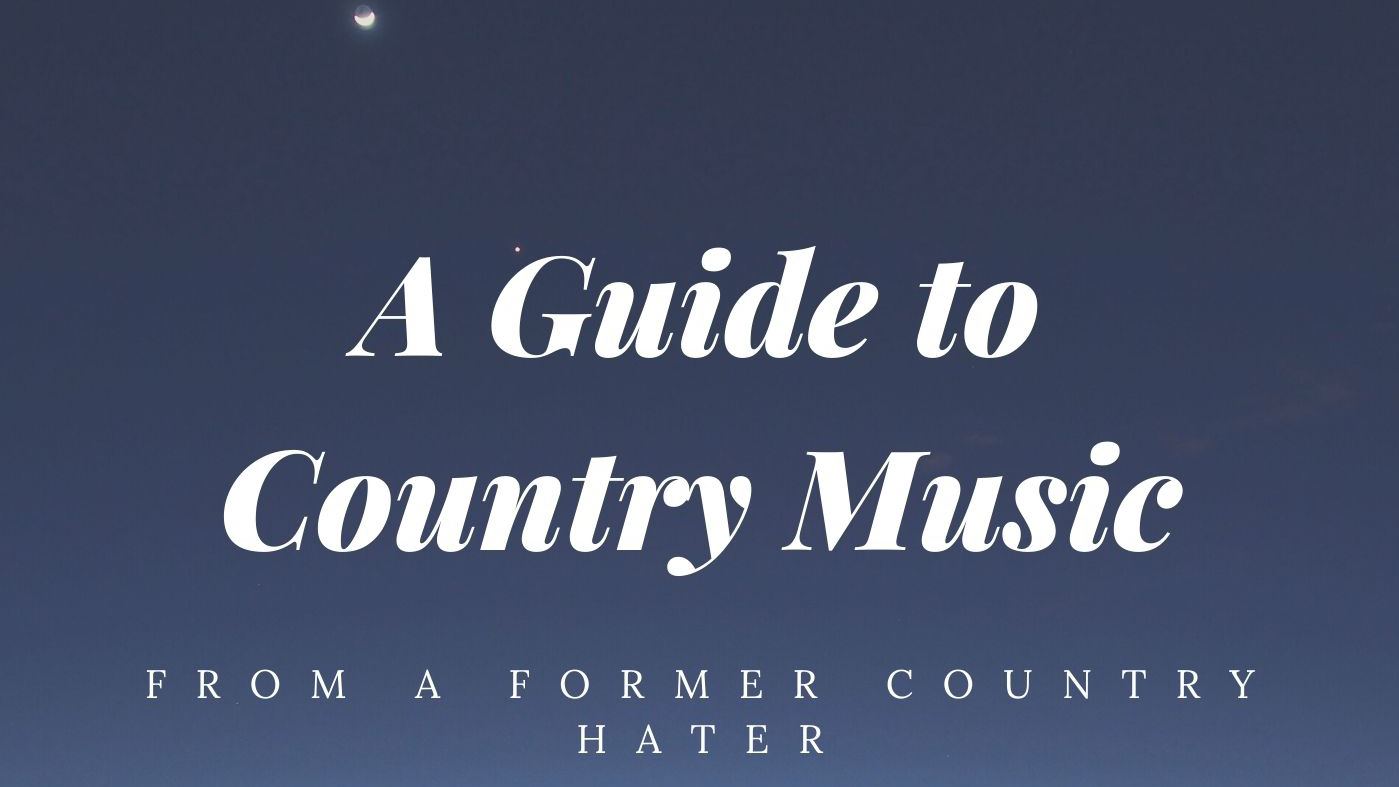 The Case for Country Music From a Lifelong Country Hater

By Daniel BarrettMusic Journalist “I like all genres! Pretty much anything but country.” Does that line sound familiar to you? I would be willing to bet that you have either heard or been the source of a statement like that one more than a few times before. I know, because I used to be one of those same people myself! Do not get me wrong, I seriously doubt there will […]