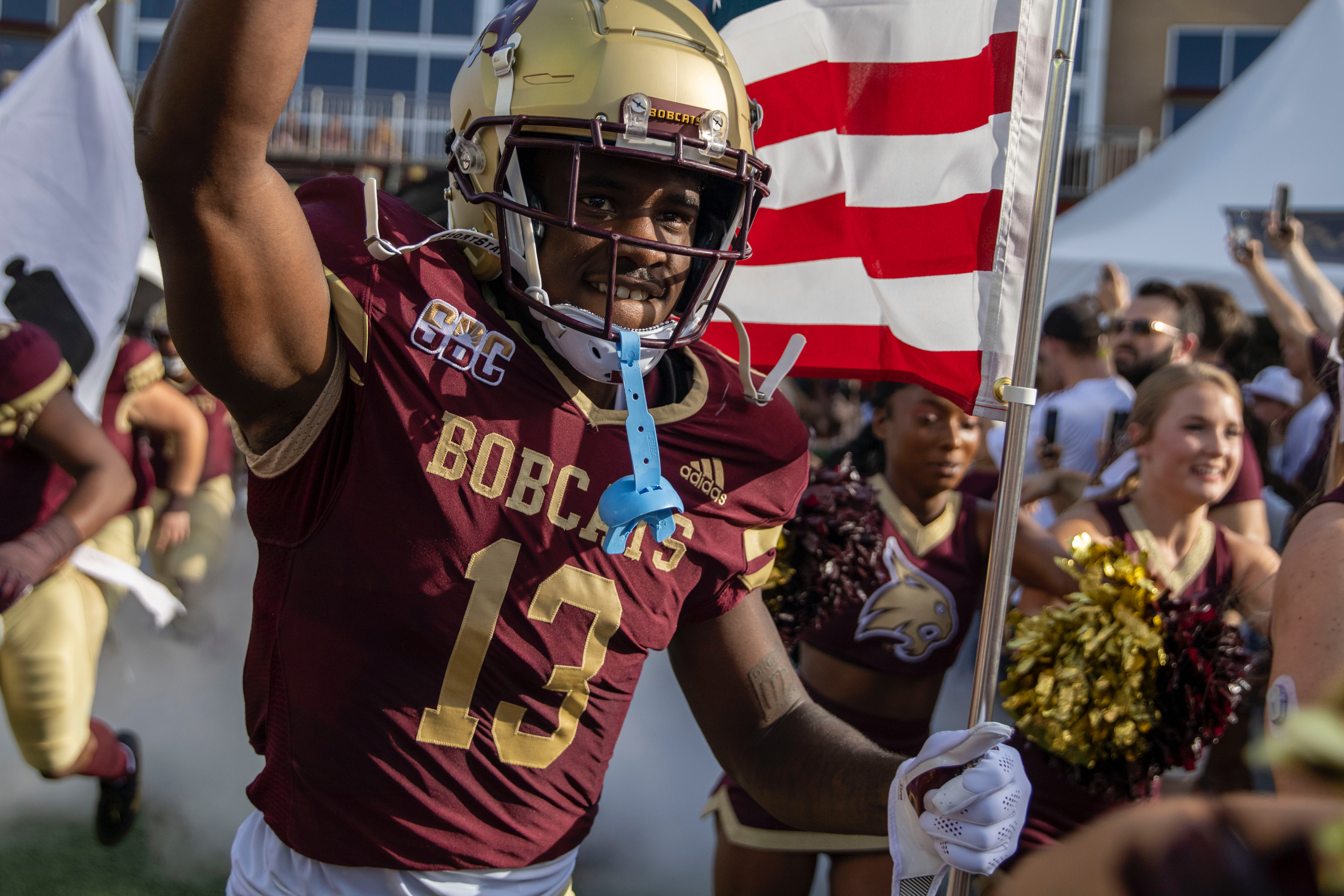 In a four-overtime thriller against South Alabama last Saturday, Texas State overcame a 14 point deficit going into the fourth quarter to tie the game and take the Jaguars into overtime with 17 seconds left. Saturday’s 33-31 win was the team’s second overtime win of the season for the Bobcats.

Texas State sophomore quarterback, Brady McBride, started the game by throwing a 57-yard touchdown to junior wide receiver Javen Banks. However, his play declined from there in the first half, throwing three interceptions. McBride’s turnovers allowed South Alabama to score 17 points in the second quarter alone. Coach Jake Spavital talked about how he and the team responded to adversity during the game.

“That is why we have installed a three-second reset for a reason,” Coach Spavital said. “When something unfortunate happens out on the field, the players have three seconds to react to it before they have to forget about it and go on to the next play.”

Coming back for the second half, the Bobcats were down 17-7; the team used the philosophy Coach Spavital illustrated to mount a comeback. Sophomore kicker, Seth Keller, got things started with a 43-yard field goal, bringing the score to 17-10 with about four minutes left in the third quarter.

Within the first minute of the fourth quarter, South Alabama scored on a 5-yard run. Down by 14, the Bobcats, led by McBride and their defense, scored on a 13-yard pass to junior wide receiver Marcell Barbee and then a one-yard run by sophomore running back Jahmyl Jeter with 17 seconds left in the game.

After winning the coin toss to start overtime, Texas State elected to go on defense first. South Alabama senior quarterback, Jake Bentley, threw a touchdown pass to junior wide receiver, Jalen Tolbert. Knowing the Bobcats had to score, sophomore running back Brock Sturges ran four yards for the touchdown, tying the game at 31-31 with only seconds left in the game.

The Texas State defense made key stops in overtime. In the second overtime, senior linebacker Markeveon Coleman forced a fumble that junior linebacker Sione Tupou recovered. After Keller missed a 25-yard field goal, Tupou made another huge play batting down Bentley’s throw. Setting up McBride for the touchdown run and after the Jaguars failed attempt, the Bobcats won.

The Bobcats are home Saturday, Oct. 16 to face the Troy Trojans at 2 p.m. This will be Texas State’s second conference game where they will look to improve to 2-0 in conference play as well as move their record to 3-3 on the year.

Texas State looks to stay undefeated in Sunbelt conference play, something that the Bobcat’s haven’t been able to do since they joined the FBS.

Texas State will face one of the better defenses in college football this Saturday when the Troy Trojans come to town. Coach Spavital spoke about Troy’s defense Tuesday after practice.

“You know they are right up there with Baylor,” Coach Spavital said. “Troy’s very very talented, you know I think this is one of the better defenses we’ve seen.”

The Trojans are ranked number one in the nation in forcing a negative play. Troy also has a good offense in which Defensive coordinator Zach Spavital in the past recognizes they’ve struggled against.

“We haven’t played them very well,” Zach Spavital said. “And obviously, after a win we had earlier in the year playing a more up-tempo offense we didn’t perform very well so you know we’ve got our hands full.”

Tupou had 14 tackles in last week’s game, earning him Sun Belt Conference defensive player of the week, he was surprised to get the recognition.

“I got a text on Sunday from Coach Jake Spavital,” Tupou said. “It was shocking he usually doesn’t text me that much, I knew it had to be important. You know I was happy to see my hard work come to recognition.”

Tupou described the trojans as a “thorn in our behind” and the team knows, “we just need to take the thorn out.” Texas State hasn’t beaten Troy since joining the Sunbelt Conference; the Bobcat’s only victory over the Trojans was on Oct. 4, 1997. 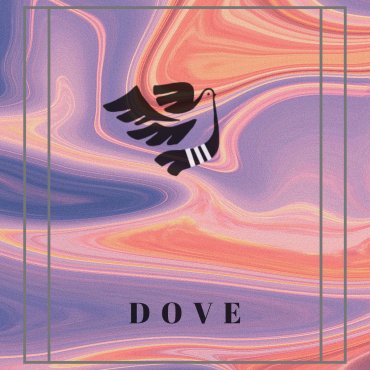 Artists You Need to Study to

By Stephanie Giannuzzi Music Journalist As the new semester begins, it is important to develop well-rounded study habits to maintain a good work ethic when it comes to any kind of deadlines you are facing. Studying and focusing can be difficult with a lot of background noise and distractions that you can face in a public place or even your home. Even though some people cannot study with music playing, […]