Mitski Returns to the Spotlight with “Working for the Knife” 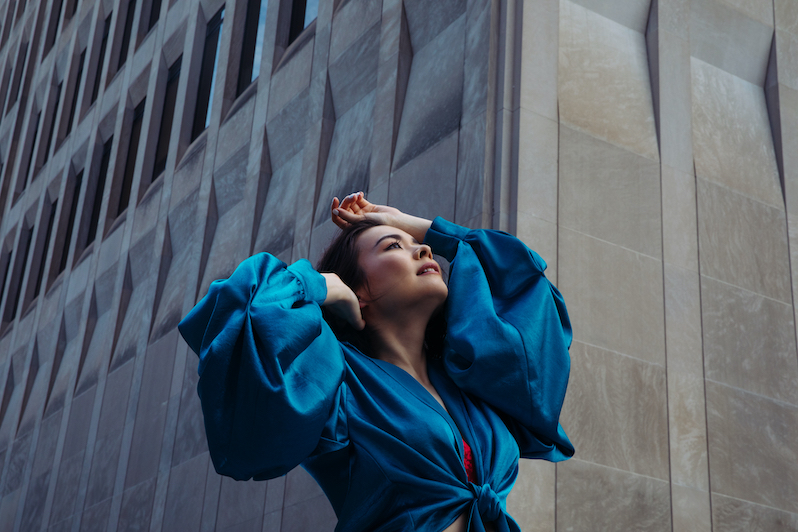 In 2019, Mitski announced that she would be taking an indefinite hiatus from performing and releasing new music after her tour promoting her latest album, Be the Cowboy came to a close. To quell the worries of fans that she was ending her career, she took to Twitter to confirm that her break didn’t mean she would be gone for good.

“Me? Quit music??” Mitski wrote. “I’ve been on non-stop tour for over 5 years, I haven’t had a place to live during this time, & I sense that if I don’t step away soon, my self-worth/identity will start depending too much on staying in the game, in the constant churn.”

Mitski ended by writing, “I hope you’ll have me back whenever that is, or if I start over then I start over.”

She closed out the year by playing a final show with the support of Lucy Dacus, before going radio silent on social media and stepping out of the spotlight.

Two years and a global pandemic later, Mitski has returned.

On Tuesday, October 5th, the artist dropped “Working for the Knife,” her first new track since the release of Be the Cowboy in 2018. The single also debuted with a music video featuring Mitski waltzing into a theatre hall wearing a trench coat and cowboy hat as she quite literally reenters the spotlight.

After shedding the coat and hat, she starts to perform her signature choreography inspired by dance theater. This is something she began incorporating into her live performances during her 2019 tour, where she has since made it clear now that she wants to further expand upon her skills as a performance artist.

The new song, lyrically and sonically, feels distinct from most of Mitski’s previous records.

Surging synthesizers wash over the entirety of the track, a stark contrast between the sharp electronic beats present in much of Be the Cowboy. She first struck a chord with listeners because of her poetic lyrics about the impossibility of chasing your dreams and the personal struggle of economic hardship, but in “Working for the Knife,” she explores what it means to have “made it.”

No longer an up-and-coming indie rock darling, Mitski has achieved overwhelming critical and commercial success on a global scale, and she’s coming to terms with her newfound status. As the artist said herself in a press release “It’s about going from being a kid with a dream, to a grown up with a job, and feeling that somewhere along the way you got left behind.” 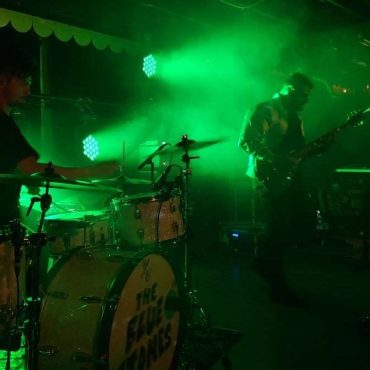 “Shakin’ Off the Rust” With The Blue Stones

By Christian Villarreal Music Journalist The Blue Stones is a two-man band that gave an incredible performance at The Ballroom in Austin, Texas on Oct 15. The Ballroom was a surprisingly small venue, but that did not limit the experience. The walls of the venue were lined with red curtains and string lights running along the rafters. The décor of the venue was grand in its design despite the small […]