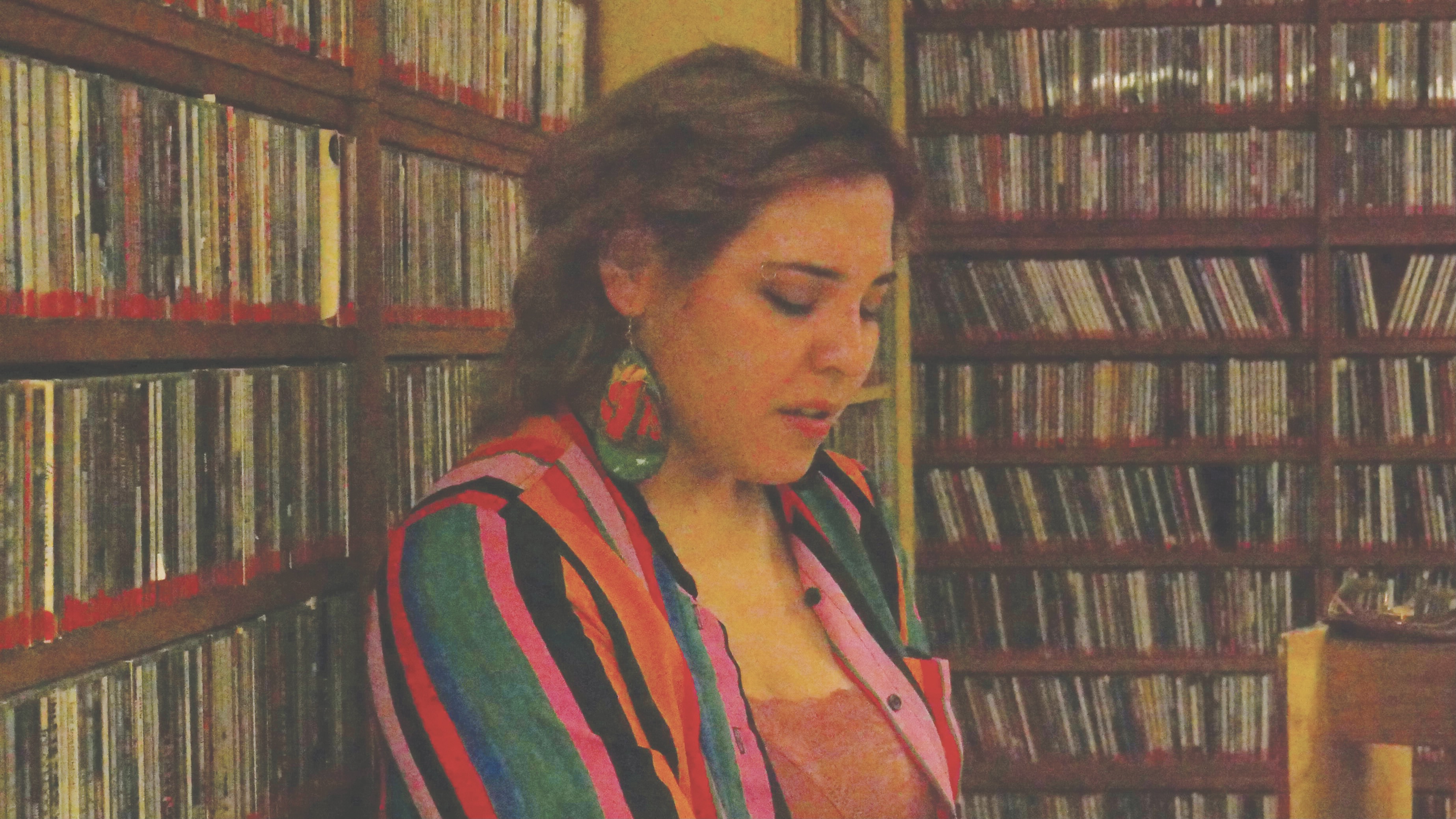 Creativity and passion combined barely begin to describe the person behind the music of Ani Ces. Ani Ces is the solo project of the queer, Chicanx artist Ani V Garces. Their music is refreshing and nostalgic at the same time, and I was excited to finally meet and conversate with them about their young musical journey. Everything from Garces’ solo project is produced solely by them down to the album art. It is rare to find an artist so enthralled by the tiny details of one’s work, and it is evident that this is the beginning of what we can expect from local artist Ani Ces.

Anna Keyser: Quotations from your bio on Spotify say that this is your ‘first attempt at communication’ – talking about your first album, Homesick. Can you elaborate more on that?

Ani Ces: Homesick was my first real album, and it was the first thing that I actually released the summer after high school. It was a really rough time for me, the coming-of-age moment, and I didn’t handle that very well. So Homesick was my first attempt at communication – like all of these emotions that I had, all these traumas that I was coping with in high school, and this is my way of saying, ‘okay, I need to do something about it. I try to be honest. I consider Homesick a love letter to everyone I have ever lost and everyone I’ve ever missed.

AK: Did you have any help recording this album? I know that it was mostly produced in your first-year dorm room at college.

AG: I didn’t, actually. My freshman year was when I recorded this album, and I basically just isolated myself. There were so many opportunities for me to actually get a life and move on from all the hurt that I was used to wallowing in. I needed to finish the album, so I just used a crappy little ’57 [microphone] that I brought from home and an interface that a friend had lent me. I still need to give that back to them.

AK: Most of the music is acoustic. Was that intentional?

AG: I think about this a lot right, a lot of the more intimate and heartbreaking songs were the reason I was working on that album, especially since they were all acoustic. Artists who have access to all this big, expensive stuff choose to keep it simple for the sake of sending a message and not really trying to make a bop. I bet the music is perceived differently through other perspectives, and I don’t know if that’s a good thing or a bad thing.

AK: You have classical training and a lot of other past projects that you’ve worked on. What are some of the social pressures you’ve had to endure as a local artist because of this?

AG: This is the thing that makes me, me. I think it was when I was a sophomore [in high school] I went to a songwriting workshop in Berkeley. I was the one person there who couldn’t afford the tuition. Everyone I knew had to pitch in, and it was this whole thing.

Beyond that, I was the only one who came from the underfunded school from Southside San Antonio, so my background and training versus everyone else’s was clearly different. I was listening to The Beatles and Coldplay, not all of these other classical musicians. Having grown up on rock music, you can hear that in the classical music that I wrote, and passive-aggressive or backhanded compliments were said about my music.

During choir and jazz band, I was using all of my rock influences with that, and now writing my own music I take what I learned from playing classical and rock. I know that once I start performing, people’s perception of me changes completely.

Garces is currently working on their next major album, The Luckiest Loser in the Stairwell, which will be more experimental and indie-pop fuzz. You can also listen to more of their music, plus help support and boost their work every first Friday on Bandcamp! 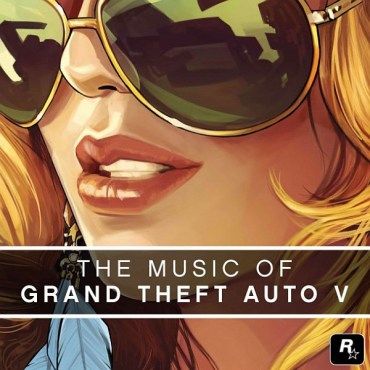 By Jared Dudley Music Journalist The sun sets on another picturesque day in the city. You cruise down the highway in a “borrowed” convertible sports car, trying to tune out the roar of the engine by listening intently to the radio. The on-air DJ is hip-hop producer Flying Lotus, and he’s gushing about the Tyler, The Creator song that just played. It’s a name you haven’t heard of before, but […]