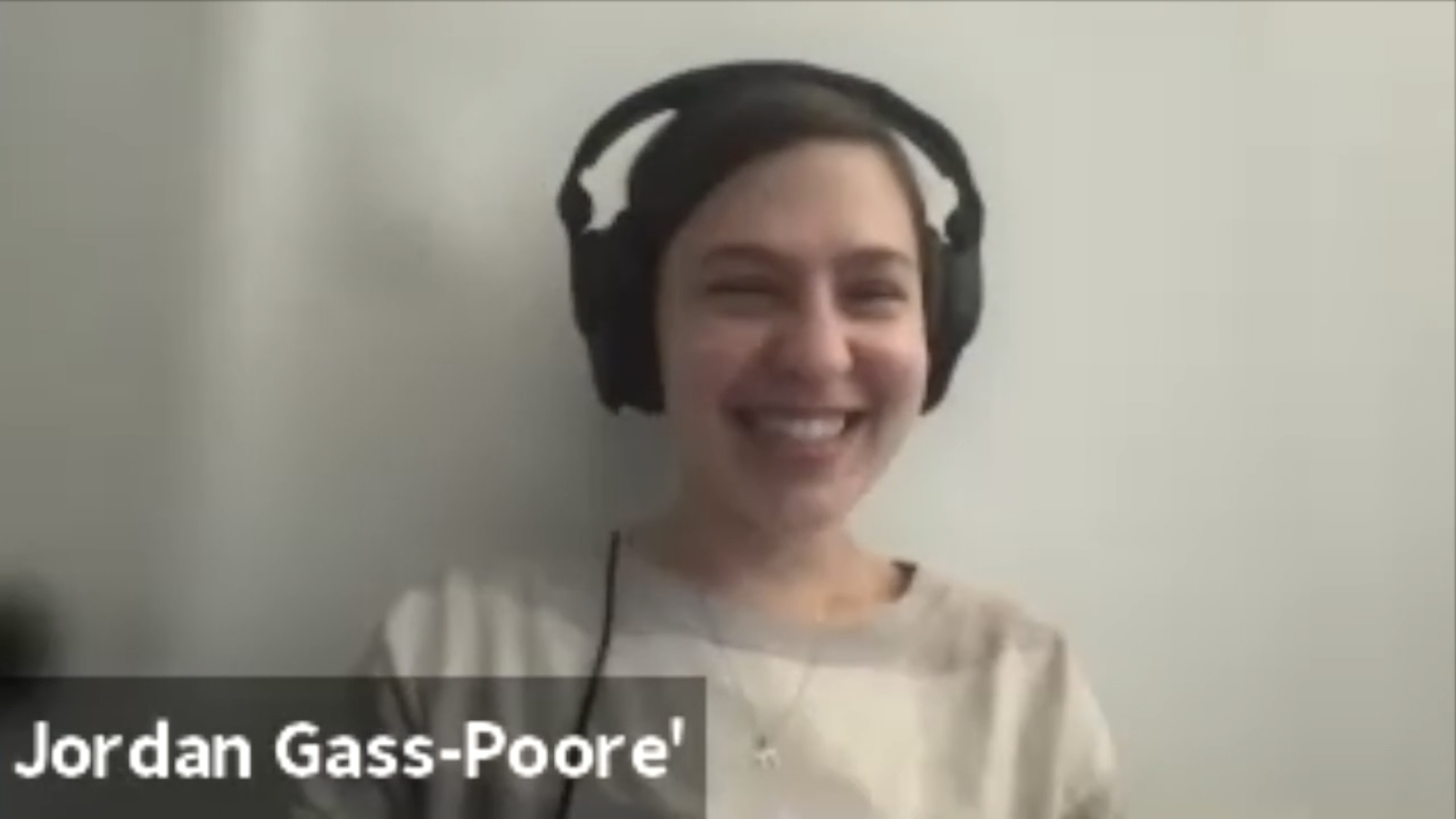 Mass Comm Week is an annual conference hosted by the School of Journalism and Mass Communication (SJMC) at Texas State University that aims to connect current students with professionals in the field of mass communication.

SJMC Alumna Jordan Gass-Poore spoke to students on Wednesday, Oct. 13, 2021, about how her degree in Electronic Media at Texas State prepared her for her career, including her current position as a producer for CNN’s podcast, Chasing Life with CNN’s Chief Medical Correspondent Dr. Sanjay Gupta.

As a producer, Gass-Poore has many roles such as pitching episode ideas, booking guests for the show, conducting pre-interviews, as well as leading the script-writing process for the weekly show.

But over a decade before she landed a job as a producer for one of the most reputable news outlets, Gass-Poore was taking classes right here in Old Main and making a name for herself at KTSW and The University Star.

She came to the university with plans of becoming a print journalist, but she credits KTSW with being the place that introduced her to audio storytelling.

“The thing that really got me into audio to begin with and taught me how to do a little bit of everything in the whole production process was working at KTSW,” said Gass-Poore. “and him [Dan Schumacher] allowing me to move forward with ideas that may have seemed pretty wacky at the time. ”

Gass-Poore pitched an on-air segment about Texas independent films, and with Program Director, Dan Schumacher’s, approval, she had the show.

“I was going to the film festivals and interviewing people, and I got to craft that show from the very beginning…. That to me was the best experience that I had at Texas State in terms of audio- just giving me the green light and letting me go.”

The experience she gained from the flexible yet deadline-driven nature of KTSW translated into her independent endeavors as well.

During her time at Texas State, Gass-Poore had many freelance jobs at various central Texas publications such as KUT in Austin, Texas Tribune and Austin American Statesman to name a few. She became a San Marcos stringer for publications from Austin and San Antonio while pursuing her degree.

Gass-Poore told students that signing up for numerous journalism email lists and professional organizations helped her during her time as an independent journalist and producer. She also recommends that students reach out to local media organizations with solid story pitches to get started in freelance journalism.

“My number one advice is just to not be afraid to reach out to people,” Said Gass-Poore.

You can keep up with Jordan Gass-Poore on Twitter and listen to the full interview here. 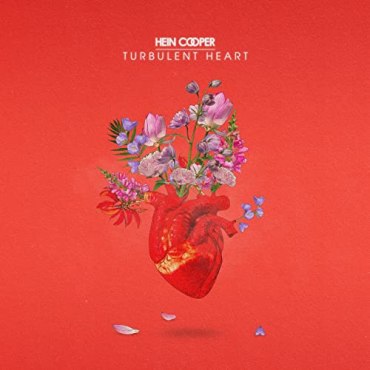 By Isaiah Gatlin Music Journalist Pop artist Hein Cooper, who gained popularity with his hit song "Rusty," strays away from his indie-pop roots in his newest EP Turbulent Heart. Released on August 13, 2021, Turbulent Heart's strong suit is its chronological storytelling. Though the heavy acoustic melodies are replaced by pop electronic beats on the EP, Cooper's storytelling remains strong alongside his catchy pop harmonies. The EP follows the journey […]