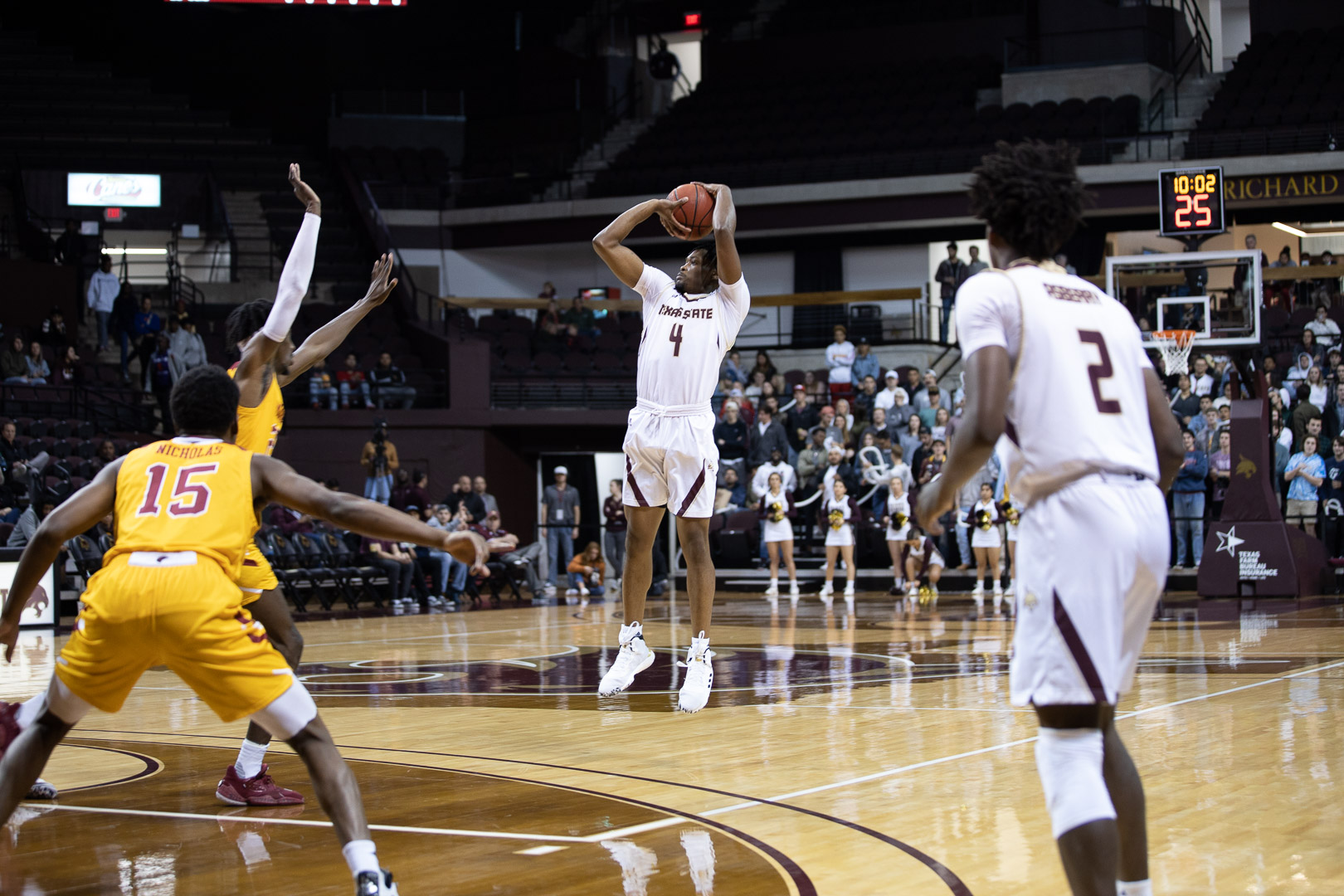 After a season-opening 75-57 victory over Incarnate Word, the Texas State Bobcats will continue its five-game road trip against the Louisiana State University Tigers.

The Tigers are known for a high-scoring offense, while Texas State has gotten a reputation of grinding out defensive wins.

These two styles were on full display in both teams’ season openers as the Bobcats held Incarnate Word to just 57 points on 44 percent shooting. LSU was able to score 101 points on 53 percent shooting versus Louisiana Monroe.

Texas State basketball coach Terrence Johnson acknowledged his team must continue to build chemistry early on in the season.

“There are some chemistry things we need to work on,” Johnson said. “Some guys are experiencing this stuff for the very first time.”

Coach Johnson also talked about the importance of communication with players that are new to the team.

“We’re trying to communicate non verbally with some of the guys that just got here and that is just not going to happen,” Johnson said. “We have got to do a better job of communicating, projecting our voice and being heard.” 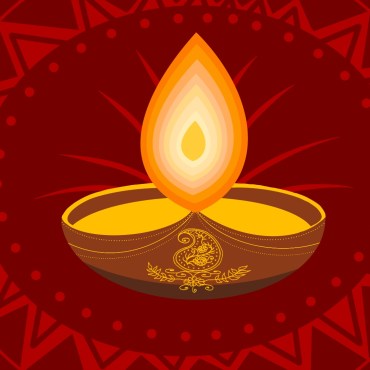 Diwali: The Festival of Lights

By Preethi Mangadu Web Content Contributor May the light of Diwali remind us that from darkness there is knowledge, wisdom, and truth. From division, unity. From despair, hope. To Hindus, Sikhs, Jains, and Buddhists celebrating in America and around the world — from the People’s House to yours, happy Diwali. - President Joe Biden  Diwali, or Deepavali, is one of the biggest Indian holidays of the year. Otherwise known as […]