A Look Back at Texas State Football’s Season at Home 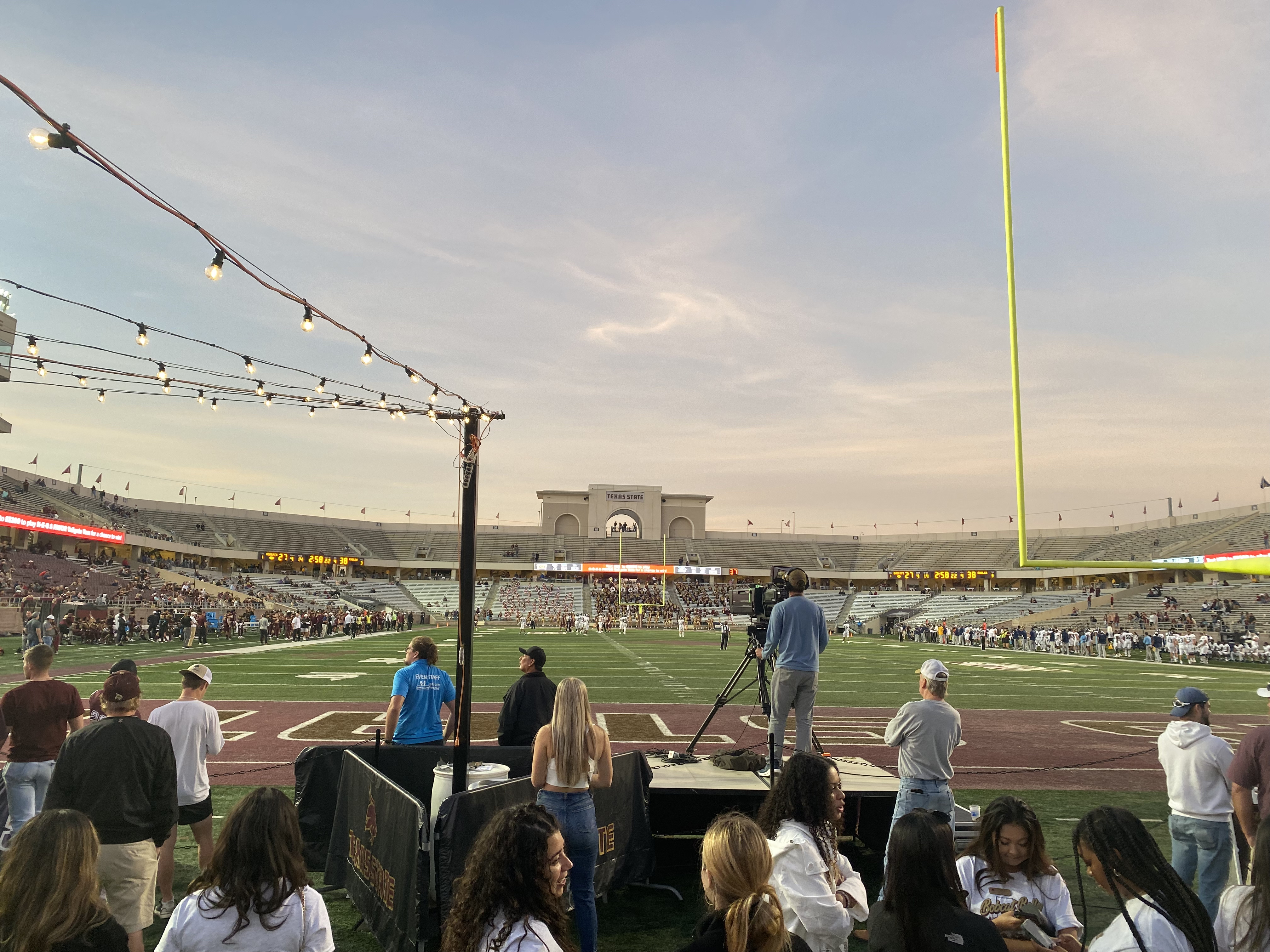 Texas State Football’s 38-30 loss to Georgia Southern this Saturday in their final home game brought their home record to a less than impressive 2-4. With an improved-upon game-day atmosphere, however, Texas State has built momentum heading into the 2022 season at Bobcat Stadium.

Bobcat Stadium saw an average of 17,686 fans in attendance for home games. The stadium was shut down to fans due to COVID during the 2020 season, yet this was a slight increase in attendance from the football team’s 2019 season. That may be due to Texas State Athletic Director Don Coryell’s goal of enhancing the 2021 game day experience.

The new stadium addition of Katzegarten was a big success for Texas State’s game-day atmosphere. Katzegarten featured unique concessions, an up-close view of game action, games and activities for kids and even multiple postgame concerts — all while being free for all fans. Jeff Truscott, a Texas State alumni who graduated in 1999, said that Katzegarten is one of the best things that’s ever happened for the game-day experience.

“Having this [Katzegarten] here is awesome,” Truscott said. “But the biggest thing that’s going to enhance the game-day experience is winning on the field… we’ve got to win more games.”

Truscott is not the only one who is frustrated with Texas State Football’s performance this year. Texas State Athletic Director Don Coryell has also expressed his frustration with the season thus far but has ensured all fans of Texas State football a future culture of athletic excellence for years to come. After a 45-0 Texas State loss to Louisiana, Coryell put out a statement regarding the football team’s “disappointing” season and the state of the athletics department as a whole.

“We are making further investments in our football program, including enhancing our operations and recruiting budgets,” Coryell said. “I will do everything in my power to position our coaches, staff, and student-athletes for success.”

It is too little too late for the seniors on the roster, however. They’ve played their last game at Bobcat Stadium and were honored in a pregame ceremony on the field this Saturday. The seniors on the football team who won’t be returning next year include D.C. Williams, Markeveon Coleman, Michael Lovett III, Caleb Twyford, Brayden Stringer, Jacob Fryrear, Caeveon Patton, Jaquel Pierce and the starting quarterback of the Bobcat’s game against Georgia Southern, Tyler Vitt. Head coach Jake Spavital had nothing but admiration for Vitt when reflecting on his Texas State career.

“I just wish he could’ve gotten a win tonight on his senior night,” Spavital said. “I love that kid and everything he stands for… he leaves everything he’s got out on the field for this program.”

With Texas State Football already looking toward next year’s season, their next two games at #22 Coastal Carolina and Arkansas can prove to be building blocks for their future success. 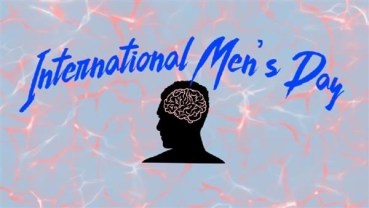 By Autumn McGowan Web Content Contributor  International Men’s Day is a holiday celebrated on Nov. 19 every year. It was initiated in 1999 by Dr. Jerome Teelucksingh, a professor at the University of The West Indies, and the holiday has now spread to over 70 countries.  According to the website National Today, International Men’s Day focuses on “men’s health, improving gender relations, highlighting male role models, and promoting positive expressions of masculinity” […]