The Myth of Being “That Girl” 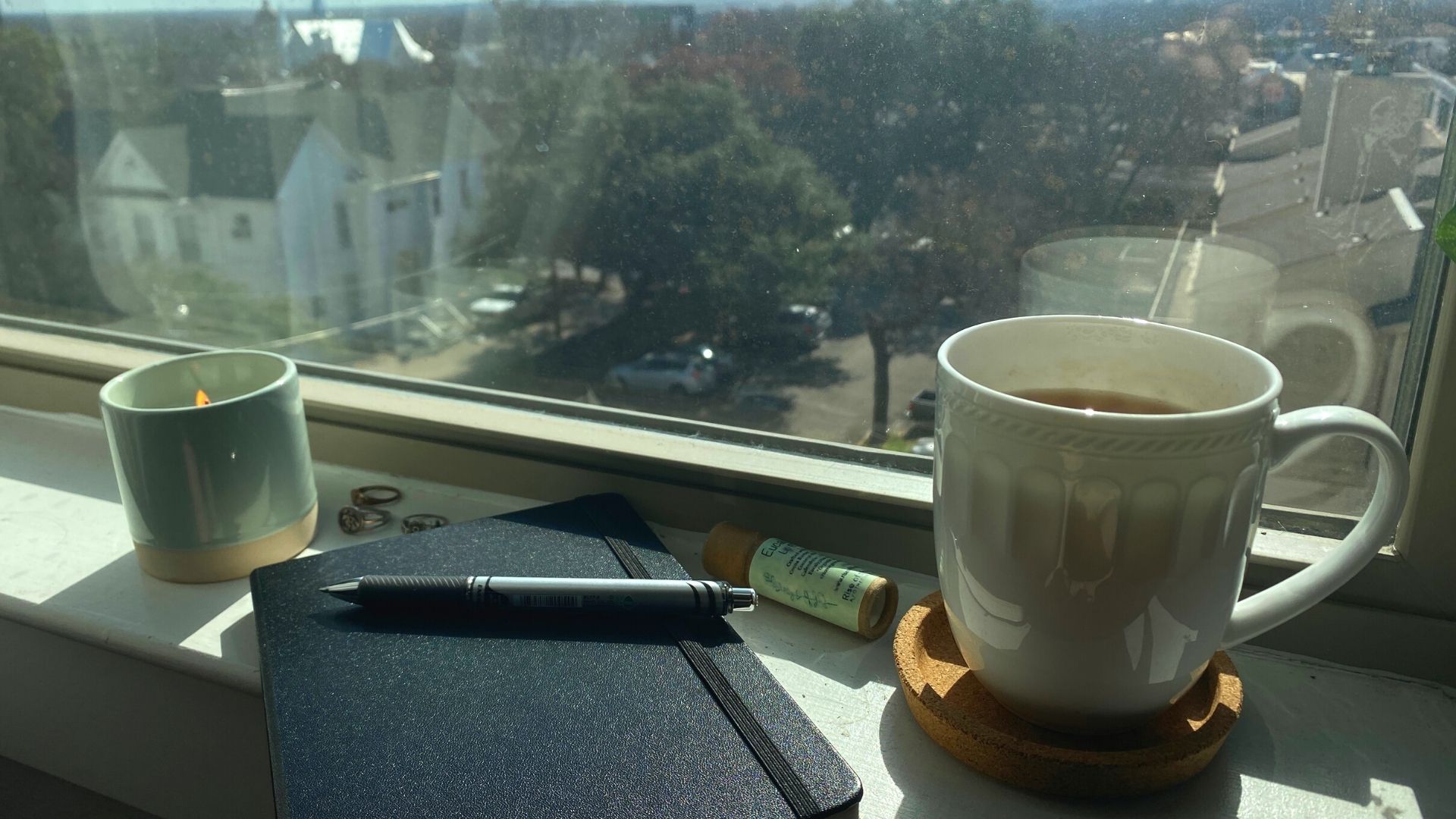 There is a craze on social media apps like TikTok and YouTube that has influencers motivating a generation to reinvent their image. Specifically, it has everyone and their mother trying to become “that girl”. You may also know her as the girl that has her whole life together and that all of us secretly aspire to be. If you haven’t met her, you have definitely seen her lifestyle reposted in aesthetic mood boards on Pinterest.

Videos of young female influencers transforming their lifestyles to become “that girl” date back to the spring of 2021. The content most associated with the trend includes posting morning and gym routines and motivational collections of short clips of the highlights of someone’s daily life. “That girl” has made a resurgence in popularity thanks to the new year and young women wanting to make themselves over in the image of this phenomenon.

My intention for writing this blog is not to bring down women who aspire to be “that girl”. I would just like to offer my point of view on the trend and present alternatives to those who feel the need to alter their identity.

So, who is this girl and what does she do? Depending on who you ask you will get many different answers. Although there is no one correct way to be “that girl”, I have tried to summarize what I have seen posted to TikTok and YouTube in the last year.

“That girl” wakes up before the sunrise to make her bed and drink lemon water. She wears name-brand athletic wear for her daily workouts. She makes her coffee and a healthy breakfast at home while journaling about her feelings, then she plans out her day in her pristine bedroom all before 9 a.m. Lastly, she is confident enough to share her lifestyle with the world for her thousands of social media followers.

But, what’s the problem with wanting to become “that girl”? After all, she accomplishes anything she desires to and portrays a healthy and happy lifestyle. Well, the problem is “that girl” is an unrealistic standard for young women to aspire to.

One of the main critiques of the trend is that it turns self-improvement into a game of comparison. It puts pressure on young women who have earnest goals to better themselves to make their self-care journey appear aesthetically pleasing. Also, having an aesthetically pleasing and trendy lifestyle is expensive, especially for a college student.

Not to mention “that girl” is typically portrayed as white, in perfect shape and represents traditional American beauty standards. As many have pointed out, “that girl” doesn’t represent all women, including those with mental health issues and disabilities.

I don’t believe that social media influencers and YouTubers are doing anything inherently wrong by posting about their morning routine or healthy lifestyle. But, this trend becomes dangerous when viewers begin to think they are not good enough of a woman because their current circumstances prevent them from becoming the person social media tells them to be.

Is it possible to stand for what “that girl” stands for and not become a replica of her image reflected on social media? Are there truths to take away from influencers who inspire others to become “that girl”? Can a phenomenon criticized for a lack of inclusivity be flipped to represent everyone who seeks earnest personal growth? I say yes.

Advocates of the “that girl” trend will claim that the movement started as a way to promote health and self-care. I believe that wholesome living and self-care with a focus on mental health are important to promote. However, the messages spread by these influencers became misconstrued. Instead of advocating for young women to transform into the best version of themselves, the trend represented one way to become a better person with an emphasis on outward appearance.

Becoming the best version of yourself does not start when you buy name-brand products, fresh fruits and vegetables or a gym membership. Personal growth begins with accepting and loving yourself for who you are. There is no one like you, and it’s likely your true aspirations in life look different than a lot of other people’s.

Rome was not built in a day. You will not transform your life overnight. Implement small habit changes in your daily routines and take your self-care journey one day at a time. Remember that growth is not about your appearance or how many people follow your journey. It is about being authentically yourself and not conforming to popular social media trends. 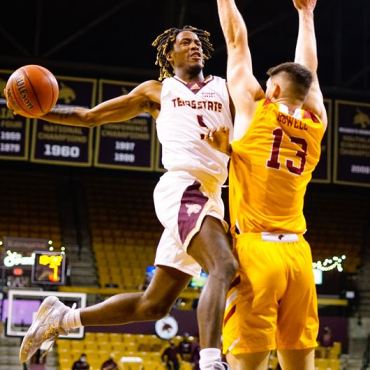 Bobcats Claw Out a Win Over Ragin’ Cajuns.

By JohnPaul Ekpe Sports Reporter Texas State Men’s Basketball (11-4 overall, 2-1 Sun Belt) defeated the Louisiana Ragin’ Cajuns (8-7 overall, 3-2 Sun Belt) 72-68 in a game that came down to the wire Saturday evening. It looked like Louisiana could pull away early in the second half when the Cajuns went on a 15-3 run, which gave them a 12-point lead with just under 13 minutes left. However, the […]