Rick Poulter Out After 14 Years 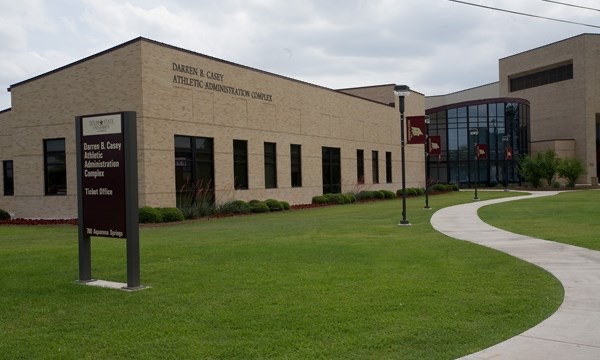 Sports Information Director Rick Poulter is no longer working for Texas State Athletics. According to a  source, Poulter’s last day was January 3, 2022.

Mr. Poulter and Texas State Athletics did not respond to a request for comment.

Correction: In a story published on January 13, Mr. Poulters position was incorrectly identified as Assistant Athletic Director. The story also incorrectly stated that Mr. Poulter was involved with on-field decisions and the hiring and firing of coaches. 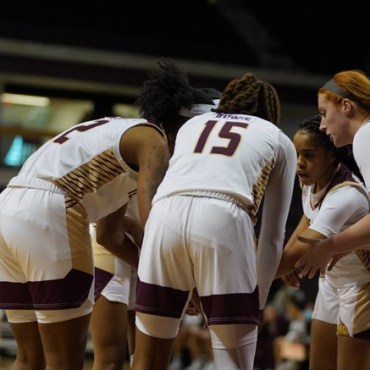 By Johnpaul Ekpe Sports Reporter Texas State women’s basketball (8-11 overall, 3-4 Sun Belt) dropped consecutive games to the University of Texas at Arlington Mavericks (11-5 overall, 5-2 Sun Belt) after losing 72-65 Saturday afternoon. A game that was close at the half suddenly got out-of-hand for the Bobcats when UTA went on a 21-9 run during the third quarter, turning a 30-28 deficit at halftime to a 49-39 lead […]