Artists to Listen to During the Twee Revival 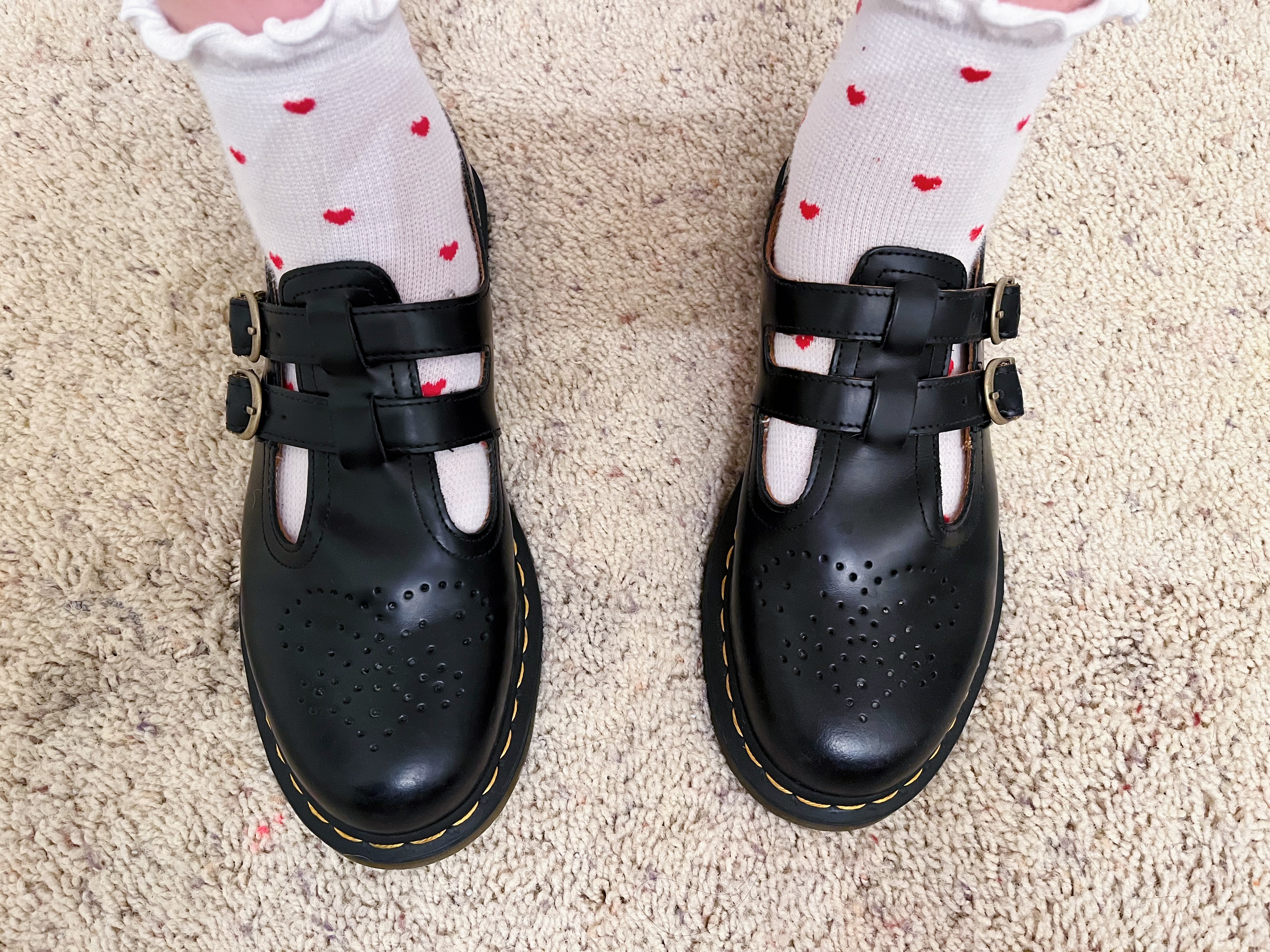 The twee aesthetic is predominantly identified by peter pan collars, colored tights and of course Wes Anderson movies. Twee is also found through the indie pop and indie folk music of the early 2000s and 2010s. This era of music largely inspired the trends that are now making a comeback in 2022. Twee culture played a huge part in the Tumblr renaissance that likely inspired many college students’ music tastes. As a lover of all things twee and indie pop, I have compiled a list of artists that will immerse you in the revival of the year.

These artists are essential for one’s introduction into a twee lifestyle.

This Irish band was sure to make the top of this list. Gaining popularity in the early 2010s, Two Door Cinema Club quickly became a Tumblr favorite with hits such as “What You Know” and “Something Good Can Work.” They are experts at creating intricate electro-pop beats that make you want to dance. Their first album, Tourist History, was the soundtrack to the twee teens’ nightlife thus making them a great artist to commence the twee revival.

Recommended Songs: “This Is the Life” and “Eat That Up, It’s Good for You”

Conor Oberst and his band Bright Eyes were pioneers during the indie-folk buzz of the 2000s. Oberst is often credited as one of the best lyricists of the genre by artists such as Phoebe Bridgers. The melancholic acoustic tunes are very reminiscent of the twee aesthetic and must be included in my recommendations. Their song, “First Day of My Life” is often played in indie-style films and is a cult favorite.

This list would not be complete without twee icon Zooey Deschanel’s band with M. Ward. Their song “Why Do You Let Me Stay Here” is gaining massive amounts of popularity on TikTok alongside videos that are contributing to the twee revival. Deschanel’s unique voice and charming lyrics allure people of all ages to listen to her and Ward’s timeless music.

Recommended Songs: “Why Do You Let Me Stay Here” and “I Could’ve Been Your Girl”

Death Cab for Cutie has been an extremely significant indie band from Washington for over 20 years. Lead singer Ben Gibbard was even married to Zooey Deschanel for a period of time. Their eclectic music and incredible lyrics are timeless which is why I believe they belong on this list. Many of their listeners have lived through both prominent twee eras and their music provides the perfect amount of nostalgia.

Recommended Songs: “We Looked Like Giants” and “What Sarah Said”

All of these artists plus more are found in my playlist below! 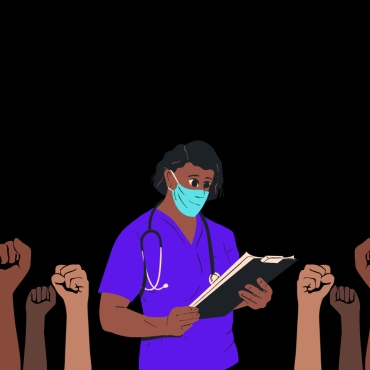 The Importance of This Year’s Black History Month Theme

By Lea Mercado Web Content Assistant Manager As we enter February of 2022, Black History Month helps us kick off the new year again. Each year, a theme is selected to guide the public's awareness of issues disproportionately affecting Black individuals. Past themes have ranged from "Afro-American Scholars: Leaders, Activists and Writers," in 1993 to "The Crisis in Black Education" in 2012. Each theme provides a snapshot of history, just […]