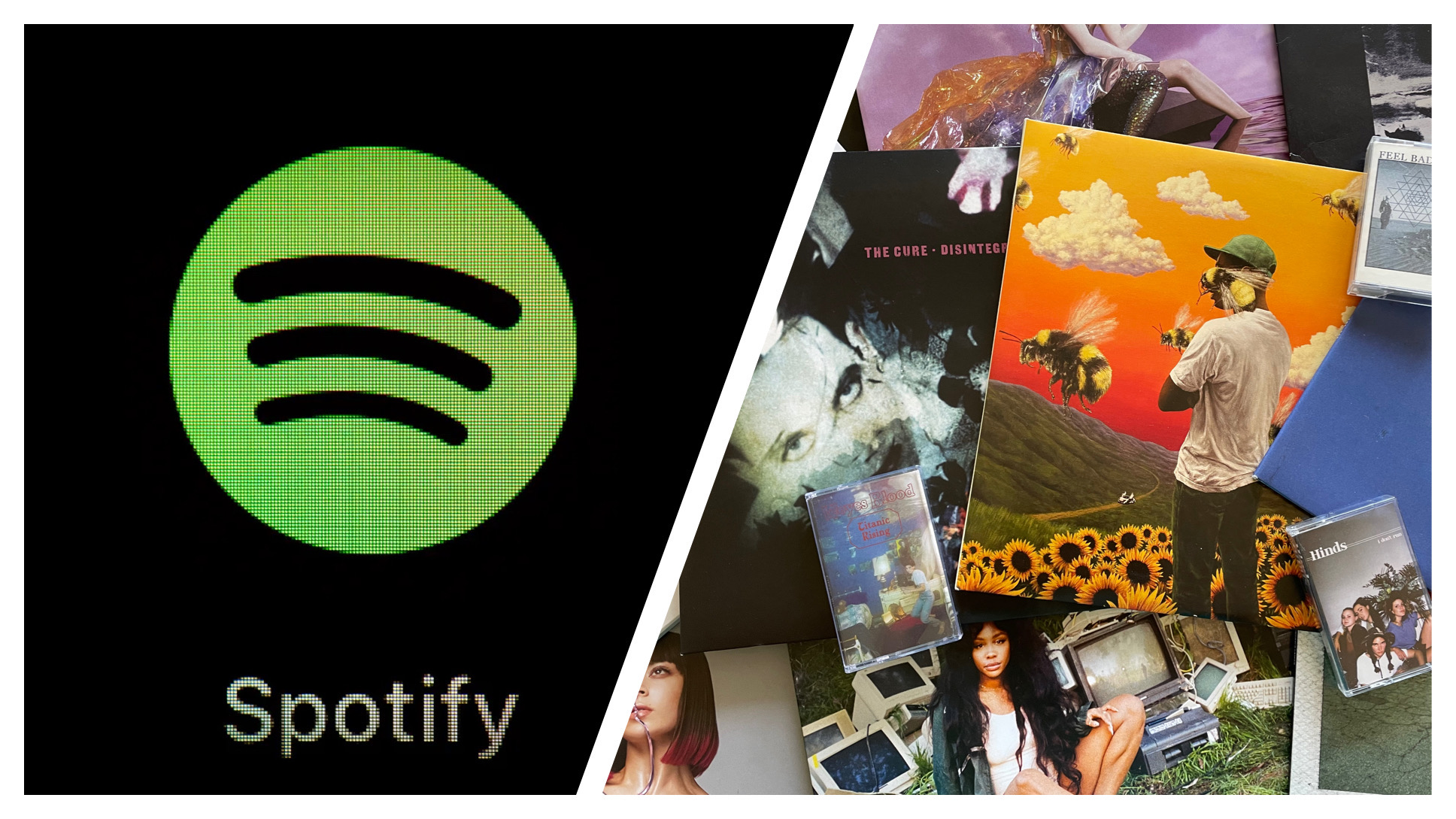 On Monday, Jan. 24th, world-famous musician and Rock and Roll Hall of Fame inductee Neil Young posted a now-deleted open letter on his website presenting Spotify, the largest music streaming platform in the world, with an ultimatum: crackdown on COVID misinformation prevalent on the platform or lose the Neil Young discography. By Wednesday night, the deal was made with Young’s record label and his music was scrubbed clean from the streaming service.

Spotify’s quick decision-making is far from surprising, given Young’s concern about COVID-19 misinformation, along with over 260 medical professionals, stems from “The Joe Rogan Experience.” The monumentally popular podcast, which pulls in an estimated 11 million listeners per episode, was acquired by Spotify in 2020 through an agreement valuing over $100 million. This deal came after Spotify’s announcement to shareholders that the company would dedicate $500 million in “strategic acquisitions to accelerate growth in podcasting,” over the course of 2019.

In short, this business with Neil Young is only the latest move made by Spotify to prioritize expanding its podcast empire.

The events of the past week have once again sparked up online discourse surrounding the topics of misinformation, the real-life harm disseminating it can bring, and a platform’s obligation to mitigate the spread of dangerous inaccuracies. However, the situation also brings attention to Spotify’s treatment of musicians on the platform.

It is no secret the music industry’s pivot to streaming has had a detrimental effect on musicians, and Spotify in particular has been routinely scrutinized for exploiting independent artists and household names alike. As reported by Digital Media News, most artists receive between $0.003 and $0.005 (one-third to one-half of a penny) per stream on the service.

With this recent attention on the platform, many music lovers have found themselves seeking more ethical alternatives. The hashtag “#CancelSpotify” was trending Thursday evening as millions of users voiced their anger at the company. In Neil Young’s own words “If you support Spotify, you are destroying an art form.”

Unfortunately, migrating to another music platform can be quite an undertaking. It is common for longtime Spotify users to have years worth of playlists tied to their account. Say, for instance, you have a nearly 100-hour long indie playlist that you have been curating since 2017 and regularly use as your personal radio. It might be a bit difficult moving that one over to another platform.

And while Young has championed other streaming services like Apple and Amazon Music for their superior audio quality, the fact of the matter is that it has never been ethical or sustainable to have unlimited access to nearly all recorded music ever made for a monthly subscription. Regardless of which mega-corporation you give your ten dollars a month to, or six with a student discount, you are still going to be contributing to the mistreatment of musical artists.

Canceling your Spotify subscription is not going to save the music industry or stop a corporation from exploiting the people, making it billions of dollars in revenue. At most, it will force the company to take a centimeter-sized step in the right direction.

So, what is a music lover to do? Physical media in the form of vinyl records have seen a massive resurgence in popularity over the past few years due to their trendy, vintage aesthetic and superior sound quality. While most listeners will only listen to a new album on their streaming service of choice, artists still rely on vinyl sales and use it to indicate the strength of their fanbase.

Of course, this comes at a substantial price to the listener. Vinyl records of new and popular albums usually cost at least $30. This would have to be spent on every new album added to one’s collection *after* the initial entry fee required to buy a proper turntable and sound system. Alas, the dream of a sprawling vinyl collection remains out of reach for many a broke college student.

Another problem is accessibility. No matter how extensive a vinyl collection may be, it can never replace the convenience of streaming music on any electronic device. Because of this, many small artists advocate for the use of Bandcamp.

Bandcamp has steadily built a reputation among music circles as being the anti-Spotify streaming service. Instead of a monthly subscription, digital albums can be purchased by users to add to their collection. A cut of every album purchase goes to the artist, resulting in a far more equitable share of profits when compared to other services. Bandcamp also makes it easy for an artist to display physical merchandise on their profile, resulting in higher sales. Since March 2020, the service has even hosted “Bandcamp Fridays” in which it yields their cut of revenue for every purchase, leaving more money for the artist.

Unfortunately, even with the usability of Bandcamp, it is not easy to quit a subscription-based music service. For many younger listeners, the dirt-cheap price combined with unlimited streaming has been the expected norm for a significant portion of their lives. Even though most music listeners stick to the same few dozen albums, deviating from the illusion of unlimited choice offered by services like Spotify and Apple Music would be a radical change.

The bottom line is that while music lovers cannot just “vote with their wallet” and fix the industry overnight, or even in our lifetime, they can strive to support their favorite artists when they have the financial means to do so. Buying digital albums on Bandcamp is a fantastic way to start.

And who knows, maybe one day, when you lose the student discount and admit the 100 hour-long playlist has gotten too unwieldy, you will cancel your Spotify account and live off your ever-growing Bandcamp collection. While still listening to your favorite radio station, of course. 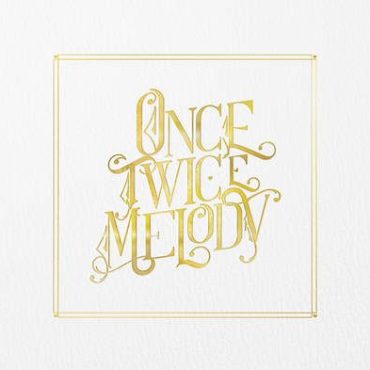 By Clara Blankenship Music Journalist I am always torn on what to listen to on a long drive. A playlist, maybe? An album? On a recent drive home, I decided to shuffle the New Releases playlist on Spotify, hoping to find some fresh music. A new Beach House album began playing, and I was immediately taken on a wonderful musical journey that, thankfully, livened up the usually dull drive on […]