The Artist Insider Ep 3: The Secret Life of Stevi Stevenson 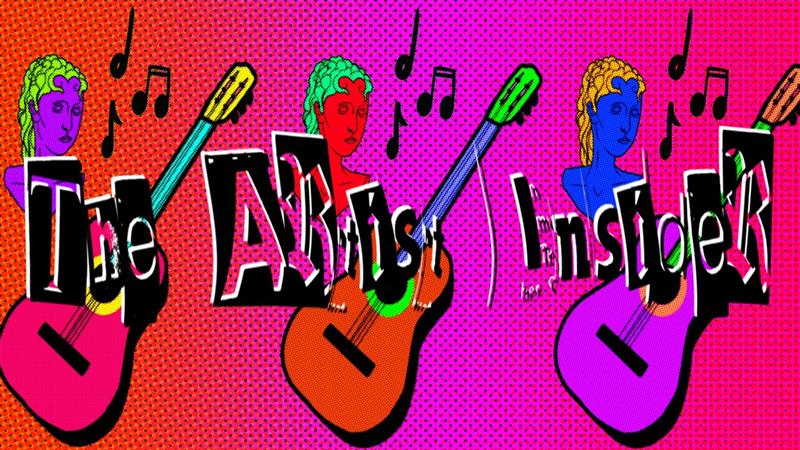 Oh man, it’s good to be back for the third episode of The Artist Insider. In this episode, we feature a splendid creator who goes by Stevi Stevenson. First off, her name sounds like it is straight out of a comic book, so you know this episode will be super. We start by listening to Stevi’s array of stories that led to her getting into music which feature appearances from Jon Bellion, Ringo Starr and a few other big names.

Fast Forward and we conversate on her once-secret life, future plans, entering the flow state and much more. Last but most certainly not least Stevi sings part of her song “To Be Happy” and I promise that you don’t want to miss these soul-shattering vocals in action. So, without further ado go ahead and tune in! 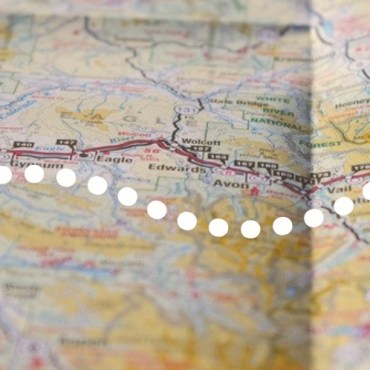 By Hannah Walls Web Content Contributor Every relationship looks different, and keeping open communication or tackling any conflict that may arise is not always easy or intuitive. This can be especially true in long-distance relationships, whether it's a different city, state, or even country, as these types of relationships come with their own unique set of issues. Especially as students, sometimes we fall for someone who has chosen to pursue […]