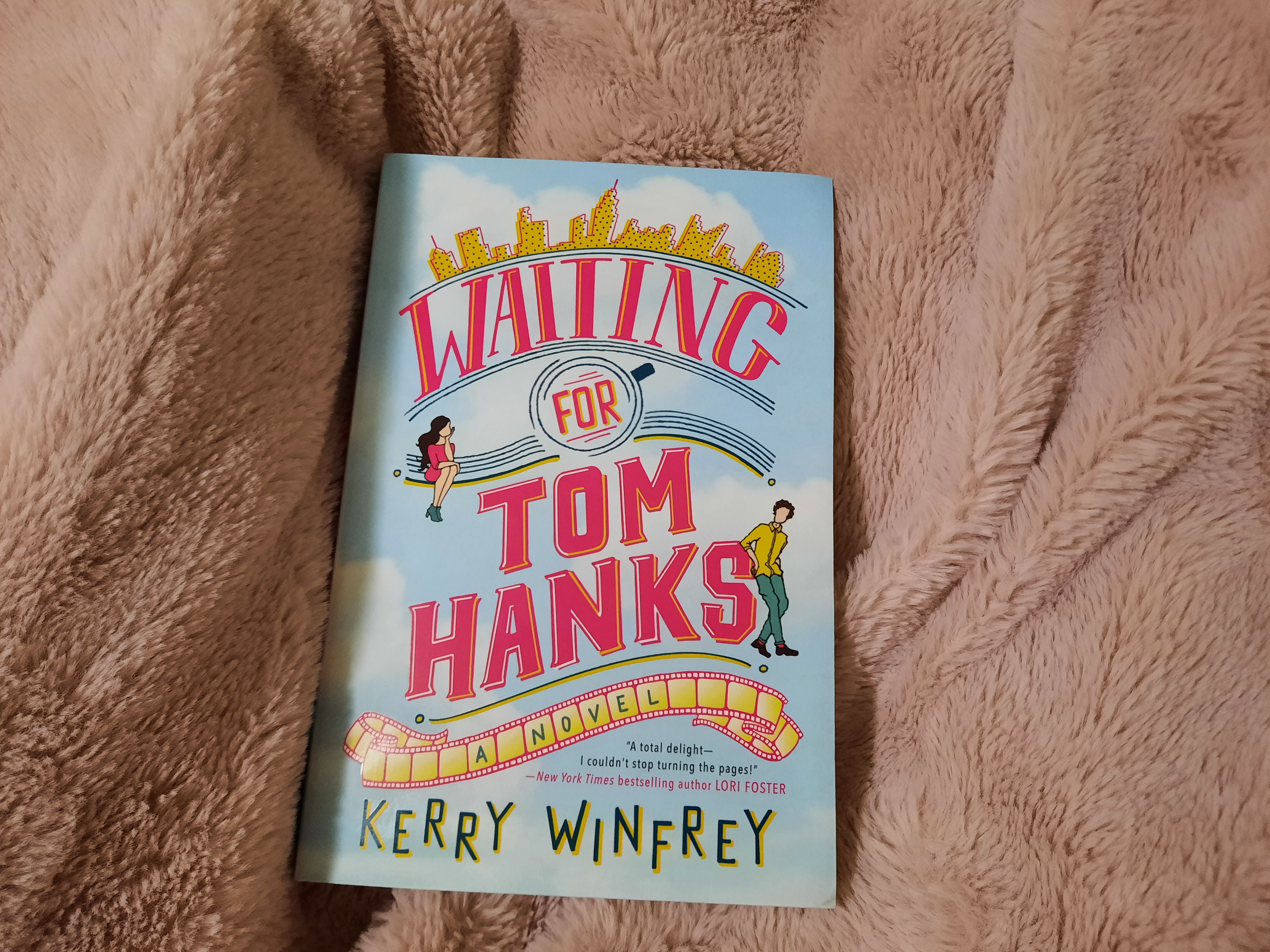 As Valentine’s Day approaches and the rise of #BookTok has created a newfound love for books amongst people, or maybe even rekindled that love, most might be looking for their next great read.

This book is the perfect book for romantic-comedy lovers, like me, who have grown to love Tom Hanks in movies like “Sleepless in Seattle” and “You’ve Got Mail” where Hanks plays Meg Ryan’s one true love, whether it be as a man who recently lost his wife or the competing bookstore owner across the street.

Winfrey wrote this book to appeal to the romantic comedy crowd, and to say she succeeded with this rom-com lover is an understatement.

Throughout the entire book, I felt as if I was watching a movie and could not tear myself away from the ongoing problems, love-searching, and romance that was unfolding before me.

The book revolves around Annie Cassidy, an aspiring screenwriter like Nora Ephron, in the middle of Ohio. The last place you would expect a movie to be filmed. Annie has reached the point in her life where she hopes that her Tom Hanks will come around and she will have her “meet-cute,” which, according to Studio Binder, is where the future love interests meet in a rom-com. This belief that her Tom Hanks is out there stems from her mother’s influence on her growing up, but after losing her mom and living with her uncle, she relies heavily on the belief that the only man for her is like Tom Hanks.

This crazy expectation of Annie’s drew me in. It was crazy enough to want to see if she found herself a Tom Hanks. Her best friend in the novel was the comedic relief that was necessary to keep Annie grounded when her head went up to space. Then there was Nick, the coffee shop owner who helped inspire her screenplay on her own romantic comedy film that is based on Nick and her best friend’s obvious yet oblivious feelings for one another.

Quickly into the book, we discover that a movie is about to be filmed near the coffee shop she goes to daily, and her uncle knows the director. So, after a good word, Annie receives a job on set as a personal assistant to the director. When Annie gets the job and goes to explore the area where the movie will take place, she bumps into a handsome stranger and spills coffee all over him. Little did she know that he was one of the main actors in the film. This incident resulted in a lot of friendly flirtations, blooming friendships, and even a relationship.

Along the road, Annie meets contenders to be her Tom Hanks, but ends up discovering her Tom Hanks was not the one she expected it to be, but all along, the audience could tell she was meant to be with this character.

It didn’t matter how oblivious Annie was at times throughout the book, and it was a quick and overall sweet book to read. As a busy college student with multiple responsibilities, it was the perfect book to relax and read. If you’re interested in reading “Waiting for Tom Hanks,” you can buy it here. 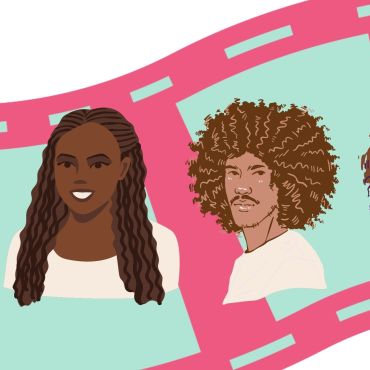 By Hannah Brown Web Content Contributor Dating back to the inspirational influences and contributions from Abraham Lincoln and Frederick Douglas alike, February has cemented itself as the month of celebrating and recognizing the triumphs of African Americans throughout history. Audience members have been able to enjoy moving pictures since 1895. In 1903, “Uncle Tom’s Cabin” was the first film to feature a Black actor. Sidney Poitier, born in 1927, served […]