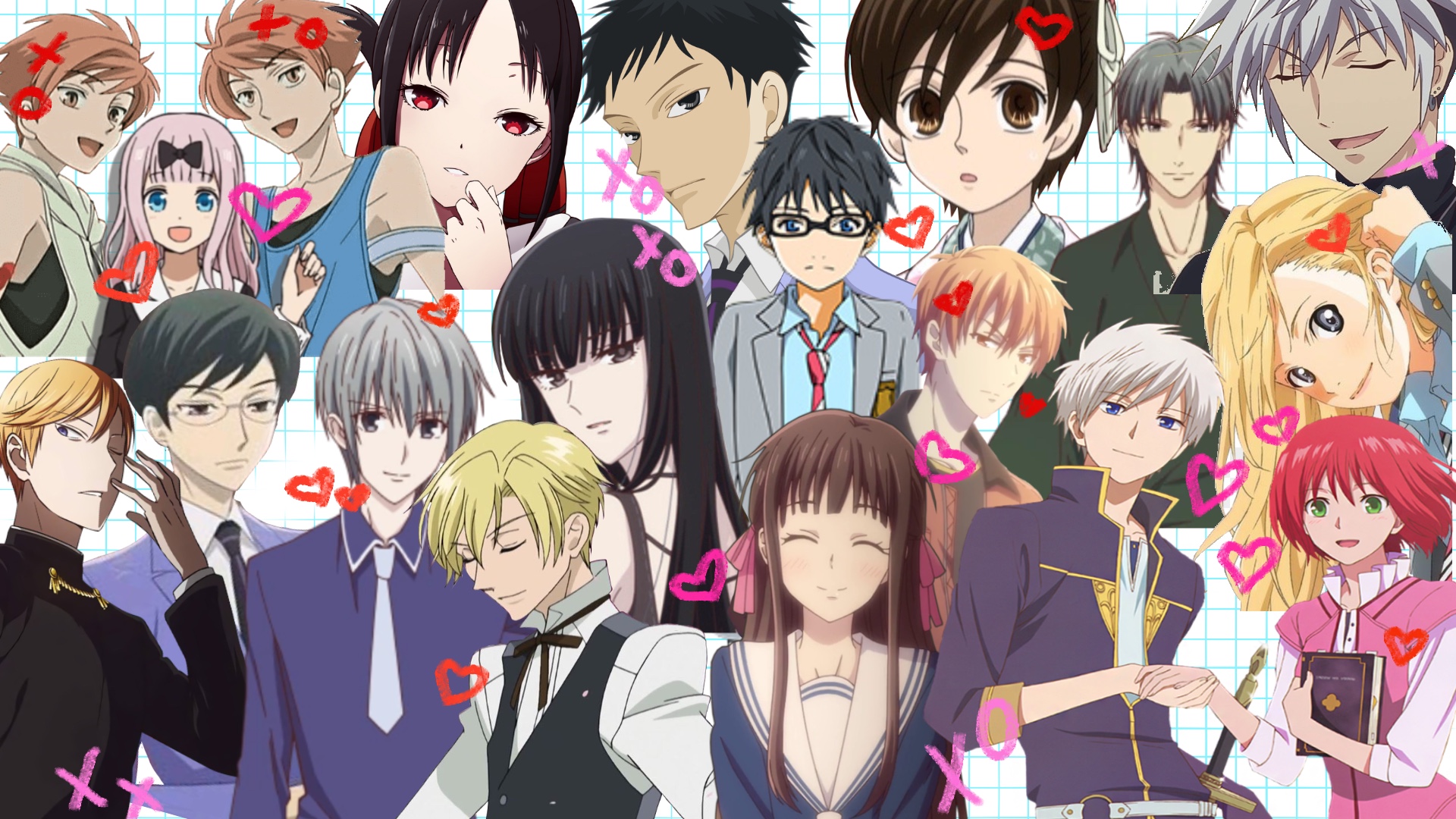 Anime is a Japanese style of animated shows and television and often is adapted from mangas, Japanese-style graphic novels, or comics. Like any other form of entertainment, there are many different genres.

However, the romance genre has many different types of animes. Here are a few suggestions for those who have not yet dived into romance and want to start.

A reverse harem anime is when a female protagonist is being courted by a group of males.

In this anime, we follow Fujioka Haruhi, a female student on a scholarship to Ouran Academy, a school for the rich. In Ouran, there is a Host Club, a club that caters to the fantasy of female students, run by seven boys. Each of the boys encapsulates a “type” such as “The Princely Type,” “The Intellectual,” “The Twins,” and more. Under certain circumstances, Haruhi ends up being in the Host Club. Together, they navigate romance, humor, different lifestyles, and everything that comes with High School.

“Ouran Highschool Host Club” is one season, which consists of 26 episodes. At the moment, there is only one season, but there have always been rumors of a second season, so who knows if it will continue on?

Based on a manga of the same name by Naoshi Arakawa, it follows a child prodigy pianist, Kousei Arima, who has not been able to play since his mother died. That is until he meets a girl who forces him back into concerts: Kaori Miyazono, an eccentric violinist who lives life to the fullest but has a secret. Through the graphics and music, it draws on many emotions at just the right times. There are also unexpected twists and turns that you will not see coming.

Personally, “Fruits Basket” is probably my favorite romance anime. If you are into supernatural elements mixed with romance, this anime has what you need. “Fruits Basket” originally came out in 2001 with one season, but in 2019, it was rebooted and was just completed last year with its third and final season.

“Fruits Basket” is based on a manga with the same name by Natsuki Takaya. The storyline follows Tohru Honda, a sweet high school student who lost both of her parents. Due to circumstances, she ends up having to live with Yuki, Kyo, and Shigure, who belong to the Sohma family. She soon learns that the Sohmas are possessed by the Chinese zodiac animals and are forced to turn into them when embraced by the opposite gender.

Tohru helps the family with the emotions that come with their supernatural essence while embarking on her romance. “Fruits Basket” is a classic slice-of-life anime with romance and supernatural elements. Slice-of-life animes typically deal with everyday experiences.“Fruits Basket” is a total of 63 episodes, so you may not be able to finish it in one day, but it is definitely a binge-worthy romance anime.

When talking about romance, there is the classic fairytale story with princes and castles. “Snow White with the Red Hair” is one of these tales. Airing in 2015, this anime is based on a manga with the same name by Sorata Akizuki.

“Snow White with the Red Hair” is not completely a classic tale, though. The female protagonist, aka “Snow White,” is Shirayuki, an independent herbalist who flees her country after the prince tries to force her to be a concubine because of her striking red hair. While in the neighboring country, she meets Zen, the prince of this new country.

Shirayuki, while very sweet and optimistic, is smart and can defend herself for the most part, while Zen is a classic charismatic prince. Through two seasons with 12 episodes each, we follow their romance as they both find themselves. If you’re a fairytale person, this is the anime for you.

In this anime, we follow two geniuses, Kaguya Shinomiya and Miyuki Shirogane, who both can’t admit that they are in love with each other. However, they do want to get the other to confess. This leads to a series of manipulating mind games to outsmart each other into a confession. Not only does this anime have a comedic storyline, but it also has an amazing animation style and developed side characters.

Similar to “Snow White with the Red Hair,” “Kaguya-sama: Love is War” is two seasons with 12 episodes each, but, unlike “Snow White with the Red Hair,” season three has been confirmed by Funimation on October 25, 2020. The specific release date has not been revealed. However, the first two seasons are available for a laugh on your Valentine’s Day. 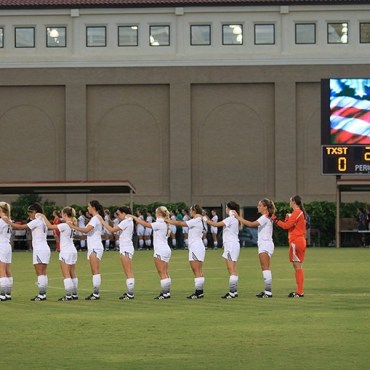 By Jordan Young Sports Director Becoming only the second Head Coach in program history, Steve Holman was announced to replace Kat Conner on Wednesday as Soccer Head Coach. Holeman will be the second-ever head coach in the program's history. Director of Athletics Don Coryell had this to say about the recent hiring. "We are excited to welcome Coach Holeman to the Bobcat family as our new soccer head coach," Coryell […]