Red Flags When Swiping On Tinder 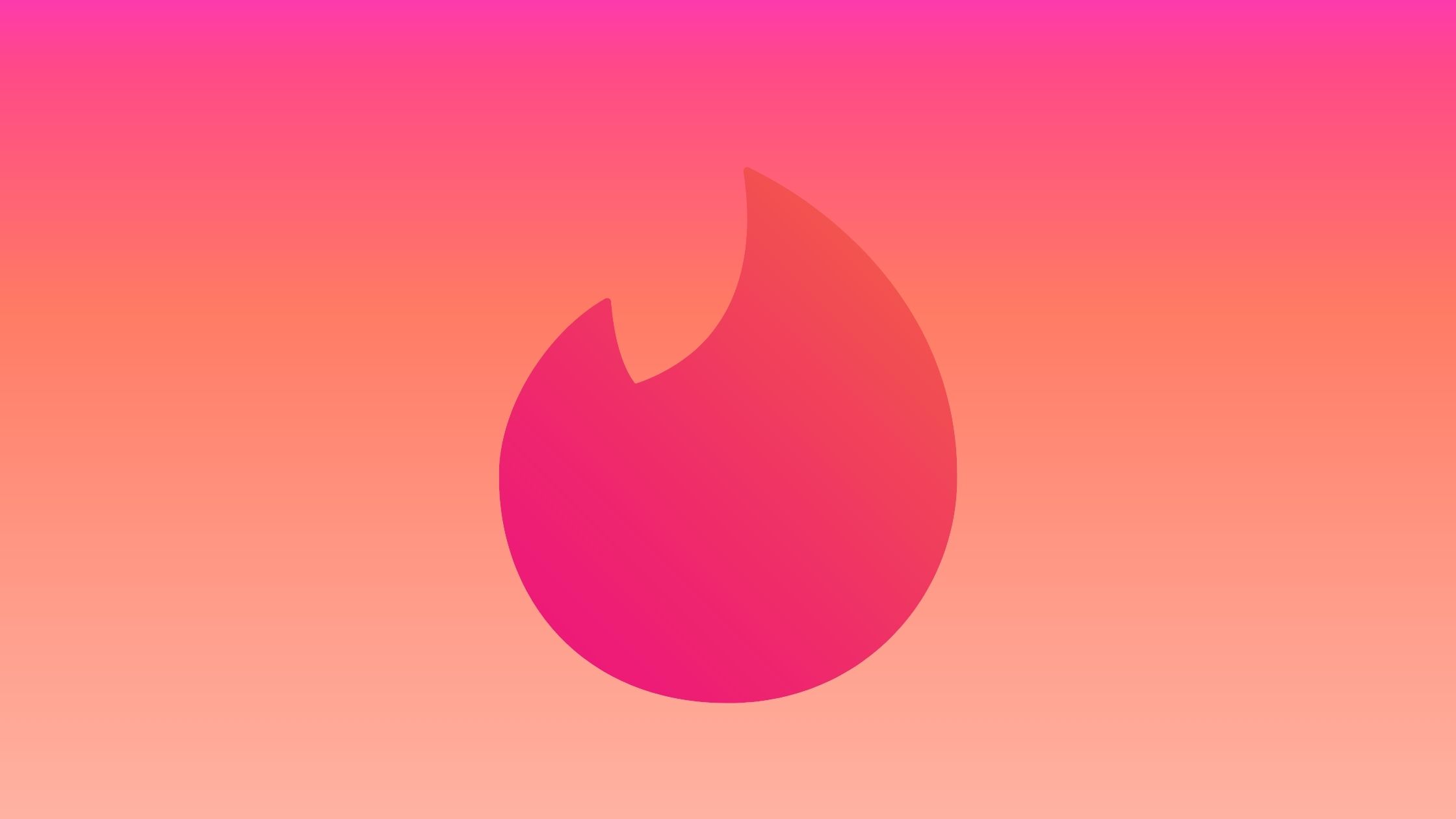 Have you ever found yourself downloading Tinder at 2 a.m.?

Whether you’re feeling bored and in the mood for meaningless connections or looking to find your future significant other, Tinder might make a great wingman.

Tinder is among the most popular of the eclectic mix of dating apps. Seemingly included in the trifecta for hook-up culture along with Bumble and Hinge, Tinder is heavily used by college students. According to Bedbible , 35% of users are between the ages of 18-24 in 2022.

The pandemic changed our lives in many ways, including how we decide to swipe left or right. When “virtual everything” became our new norm, that ideation seeped into the way we meet and make connections with other people.

This surge in usage has led to more people welcoming the idea of using such apps who may have been reluctant before. And while even those outside of the typical age demographic recognize its name, the increase in usage has uncovered a plethora of issues in users’ profiles.

Swiping through the app for five minutes is plenty of time to see every negative trait and warning sign that can be offered, aka red flags. I took to Instagram to ask others what red flags they see and compiled a list of the most common responses.

*This is for satirical purposes*

There is nothing better than scrolling through someone’s photos and seeing a photo of them with someone else scribbled out or with an emoji covering their face. Bonus points if it was a couple’s selfie.

One of my favorite things I get to do when I see a group photo is to try and pick you out from a crowd. It’s like a game I never asked for (Note the sarcasm). Not to mention, there’s a good chance that your friends are more attractive than you.

Great photos but no bio is like taking a leap of faith. Were they outright lazy or could they not figure out how to attractively sum themselves up in a sentence or two? I guess we’ll never know because chances are they are getting swiped left on. And do not get me started on when all they have written in their bio is “I don’t know what to put here” or “I’m bad at bios.”

Even worse than having no bio at all is using that little space to be outrageously pretentious. If you are as great as you say you are, why do you need to be on Tinder in the first place? Embellishing yourself in words or pictures to come off as impressive does not give the result you are looking for and instead makes you seem like you are trying too hard. On the off chance you match with someone who fits this description, good luck holding an actual conversation with them.

While it’s completely normal to have preferences, there is a right and wrong way to go about it. This approach is too superficial and probably won’t get you too far.

Having one gym selfie nowadays is almost expected, but when it’s five photos in a row flexing in the mirror and barely hitting your PR? Safer to say you might have an easier time finding someone with a similar lifestyle right next to you.

Tinder is notorious for its underage users. Seeing a bio with “I’m actually 19, it won’t let me change it” (insert facepalm emoji) is just their way of saying they joined when they were in high school and now they have to explain to everyone that they aren’t actually in their mid-twenties.

There is nothing worse than seeing someone in college using high school sports photos, prom pictures or senior yearbook headshots. Reminiscing about the past isn’t a bad thing, but seeing a picture of you at prom with your ex doesn’t make me want to swipe right.

While this one has no actual evidence to support its claims, there is no denying that people with “J” names (mainly guys) are major red flags and should be avoided at all costs.

Trust me on this one, if you are one of the few trying to use Tinder to actually get boo’d up and not just as a game when you’re bored or should be studying (guilty), then taking some of these red flags into account (with a grain of salt, of course) might just get you lucky.

But if you do have a “J” name, sorry I can’t help you there. 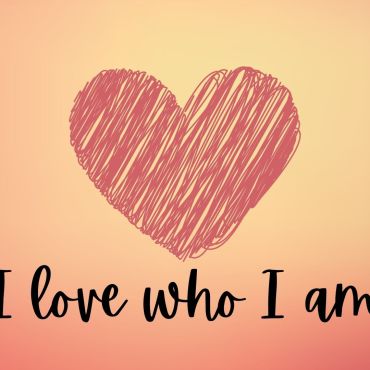 The Power of Affirmations

By Celeste Parler Web Content Contributor We all have an inner dialogue that has the power to affect our mood. Even though we may not admit it, our inner dialogue can bring us down in a matter of seconds. A statement like “I’m not worthy of feeling taken care of” has profound consequences on our confidence and thinking patterns. Thus, negative self-talk has the power to affect our behavior and […]