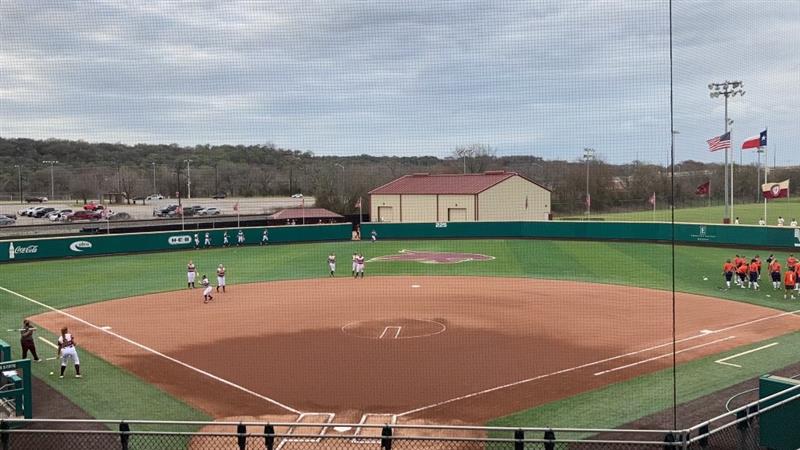 Texas State Softball is finally back in San Marcos this week. The team is returning home after competing in the New Mexico State University tournament. The Bobcats will be playing their home opener this Thursday at 4 p.m. against the nationally-ranked Oregon Ducks softball team.

The Bobcats will be looking to start off their season with a big win over a dominant Oregon Ducks team that went 40-17 last season. The Bobcats will be warmed up going into this game, after the team went 2-1 in the NMSU tournament. They had two games against New Mexico State University where they won both games with a score of 10-2 and 14-2 respectively. While dropping their only game to Oregon State by a score of 6-1.

Head coach Ricci Woodard is going into her 21st year as the softball team’s head coach and has seen rosters come and go. She has dealt with constantly changing lineups. In the beginning of the season, it is all about figuring out the lineup, and coach Woodard is looking to find the one that will give them the most success.

“It’s a whole different group,” Woodard said. “I think that has probably been the biggest challenge for this group is trying to get them to gel together. To figure out who is gonna play where and what is gonna give us the best chance to win.”

This Bobcat Softball team is anchored by junior infielder Sara Vanderford, who last season was only one of two Texas State players to play and start in all 53 games. Vanderford ended last season leading the team in multiple categories including batting average(.405), at-bats(153), runs(38), hits(62), and home runs(12). Vanderford is aided by sophomore outfielder Piper Randolph, who as a true freshman started 36 out of the 45 games last season as a center-fielder. Vanderford is looking to build off of what she was able to accomplish last season.

When asked about how she feels about playing Oregon again, Vanderford said she thinks “it’s gonna be fun to play them again, and hopefully make an adjustment from the last time we played them.”

The Bobcats are ready to start off the season with a huge win at home. They will face the Oregon Ducks Thursday at 4 p.m. at the Bobcat Ballpark. 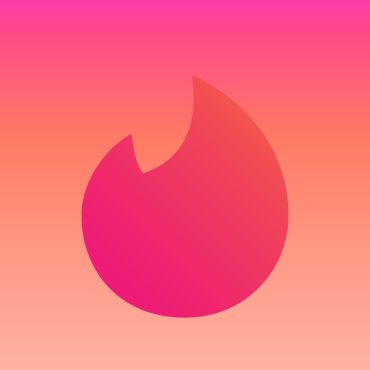 Red Flags When Swiping On Tinder

By Hannah Brown Web Content Contributor Have you ever found yourself downloading Tinder at 2 a.m.? Not just me? Ok, good. Whether you're feeling bored and in the mood for meaningless connections or looking to find your future significant other, Tinder might make a great wingman. Tinder is among the most popular of the eclectic mix of dating apps. Seemingly included in the trifecta for hook-up culture along with Bumble […]