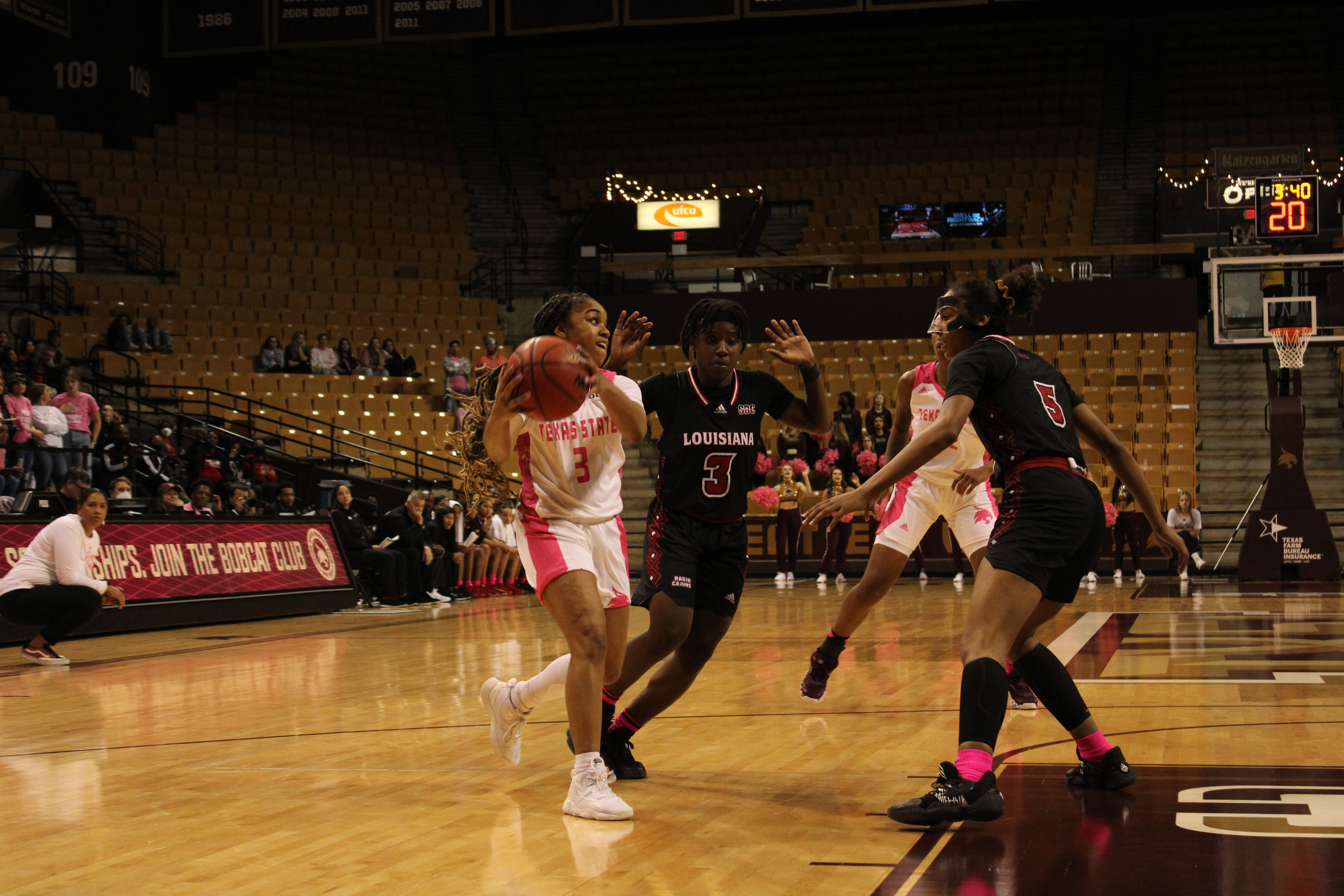 The Bobcats will play in Strahan Arena Thursday at 7 p.m. as they look to play Arkansas State and improve upon their 8-5 conference record before the season’s fast-approaching end.

Led in points by Tianna Eaton with 13, Eaton had a field goal percentage of .455. Kennedy Taylor led the Bobcats in steals (3) and assists (7). Taylor now has 15 games with at least seven assists in a single game. Da’Nasia Hood had the most rebounds of the game, with a total of eight.

This will be the second meeting between Texas State and Arkansas State this season. The last game between them ended with a Bobcat win (75-69). Senior Ja’Kayla Bowie was the star of that game. Her first career double-double made her the fifth Bobcat to be credited with a double-double this season.

Arkansas State is sitting two spots below Texas State in the eighth spot of the Sunbelt standings with a 4-8 record. The Red Wolves claimed the victory the last time the two teams met in San Marcos in 2020. The Red Wolves also lead the series winning the last three of five games against Texas State.

The Bobcats will have the home advantage with a 4-2 record against Arkansas State in San Marcos.

The Bobcats look to extend their one-game winning streak against the Red Wolves on Thursday. Statistic leaders for the Bobcats are currently Hood, Taylor, Bowie, and Bailey Holle. Hood is leading the Bobcats in points per game, averaging 13.6 as well as rebounds per game with a 6.3 average. Hood is also leading in blocks per game with an 0.4 average. Taylor leads with assists and steals per game, averaging 5.9 and 1.9, respectively.

This is both teams’ second-to-last game before the conference tournament. The game will be broadcast on KTSW 89.9 with Paxton Graf and Joey Gonzales on the call. 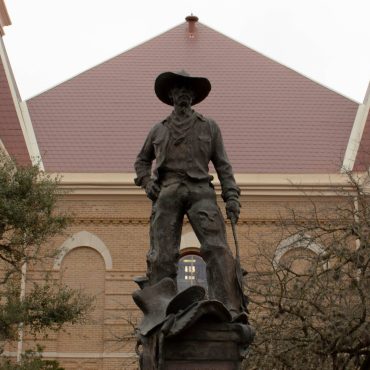 By Rasika Gasti News Reporter Texas State University recommends students, faculty and staff to follow the new CDC guidelines which shortens isolation/quarantine period from 10 days to five days. However, some students do not feel confident about adapting to it. Following the statement by CDC on Dec. 27, 2021, about shortened recommended quarantine and isolation period, Chief Medical Officer and Director of Student Health Center at Texas State University Dr. […]